North American based esports organization OpTic Gaming have cut ties with several of their international pro rosters and content teams.

A flurry of announcements filled social media on November 2, revealing that OpTic had let go of its teams based around the world, including Mexico, Southeast Asia, and Brazil.

This includes the regional Gears of War team in Mexico, which participated in just a single major event under OpTic – 2018 GPC New Orleans Open – placing 7-8th and winning $5,000.

“As we part ways with our regional Gears Team, we are thankful for their time and unwavering training to bring the local fans a trophy,” OpTic Mexico tweeted. “We’re proud of their resolve and we believe they will see future success in the Gears Pro Circuit. Thank you.” 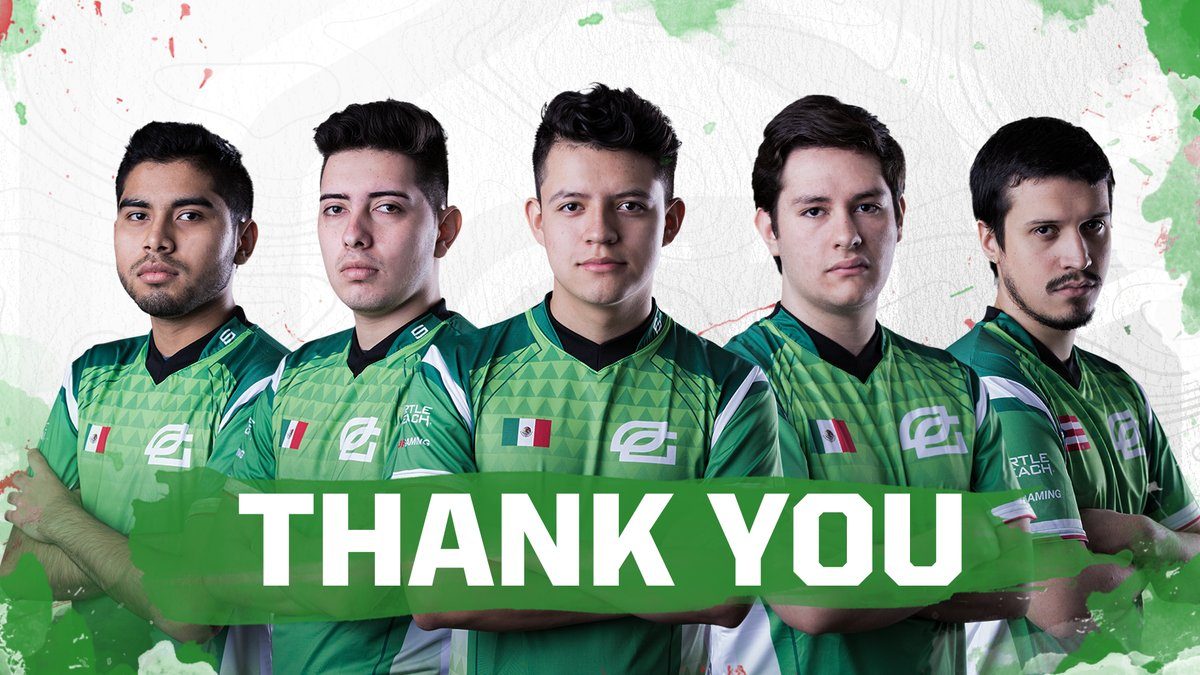 Elsewhere, the Southeast Asian sector of OpTic’s international division, which did not feature any pro players but included a three-person content creation team, will no longer be representing the Green Wall.

“We would like to thank our content team for sharing their creativity and energy with Southeast Asia,” OpTic SEA tweeted. “As the regional teaming comes to close, we know they will continue to drive fan engagement in SEA and we wish them well in future projects. Thank You.” 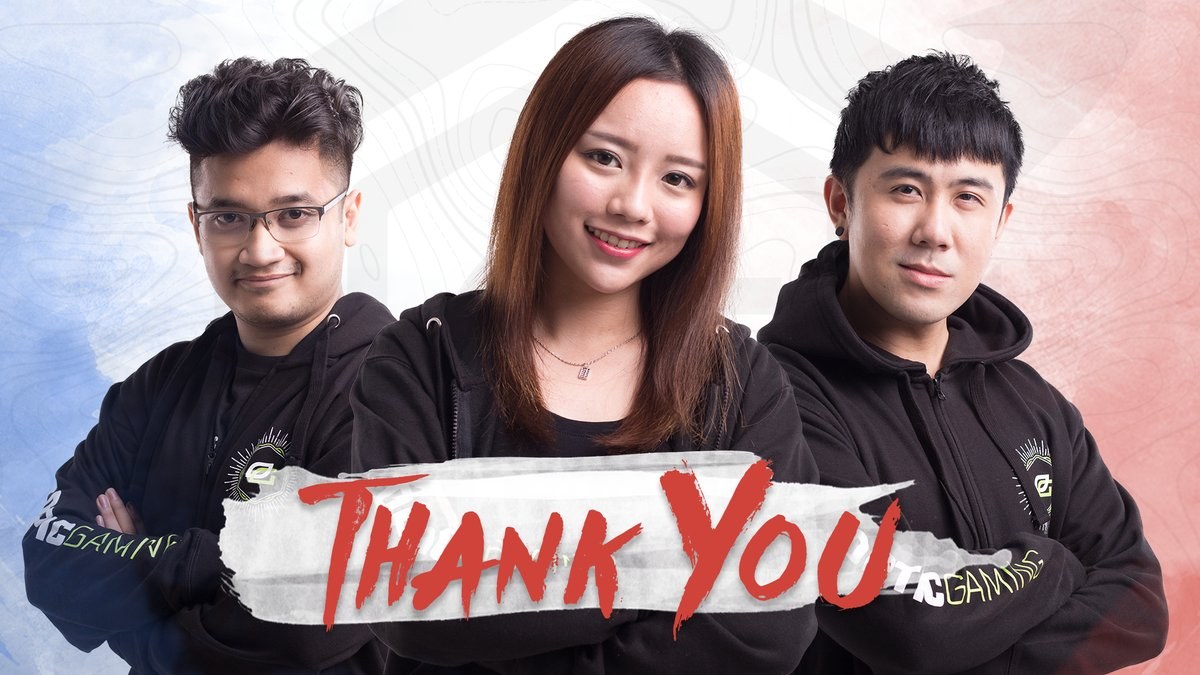 OpTic have also parted ways with their all-female CS:GO roster in Brazil, which had only been put together in early September. The team competed for two events under OpTic, placing first in both.

“Since OpTic has decided to put an end to their international rosters, we do not represent OpTic BR anymore,” tweeted out pro player ‘Showliana,’ “We’re looking for a new org, DM is open.”

Today, we conclude our chapter in Brasil. We are grateful for the competitive accomplishments and professionalism of this regional team and we’re excited to see them push forward with future achievements.

OpTic have not put out any official statement as to whether they’ve given up on their international competitive ventures completely, but for now it seems as though the org is focusing its efforts on their main domestic teams.

It has certainly been a busy few weeks for them, with the OpTic India CS:GO team recently dropped after pro player ‘Forsaken’ was infamously caught using a cheat at a major tournament, which was followed by a massive realignment of personnel within the corporate side of the org.