Former StarCraft pro gets internship because of his esports background

A former professional StarCraft II player has gone viral after being offered a major internship thanks to his background and success in esports.

Ryoo “SeleCT” Kyung Hyun is a former Terran player from South Korea who played his entire career, from 2010 to 2017, under Team Dignitas. This doesn’t include a brief stint in 2012 where SeleCT attempted to pursue a career in Dota 2, although failure to qualify for The International 3 cut that dream short.

Clearly having put the esports dream behind him, SeleCT is currently enrolled at the University of Washington as a Computer Science major and tweeted out that he was looking for a Software Engineer internship in Summer 2020. 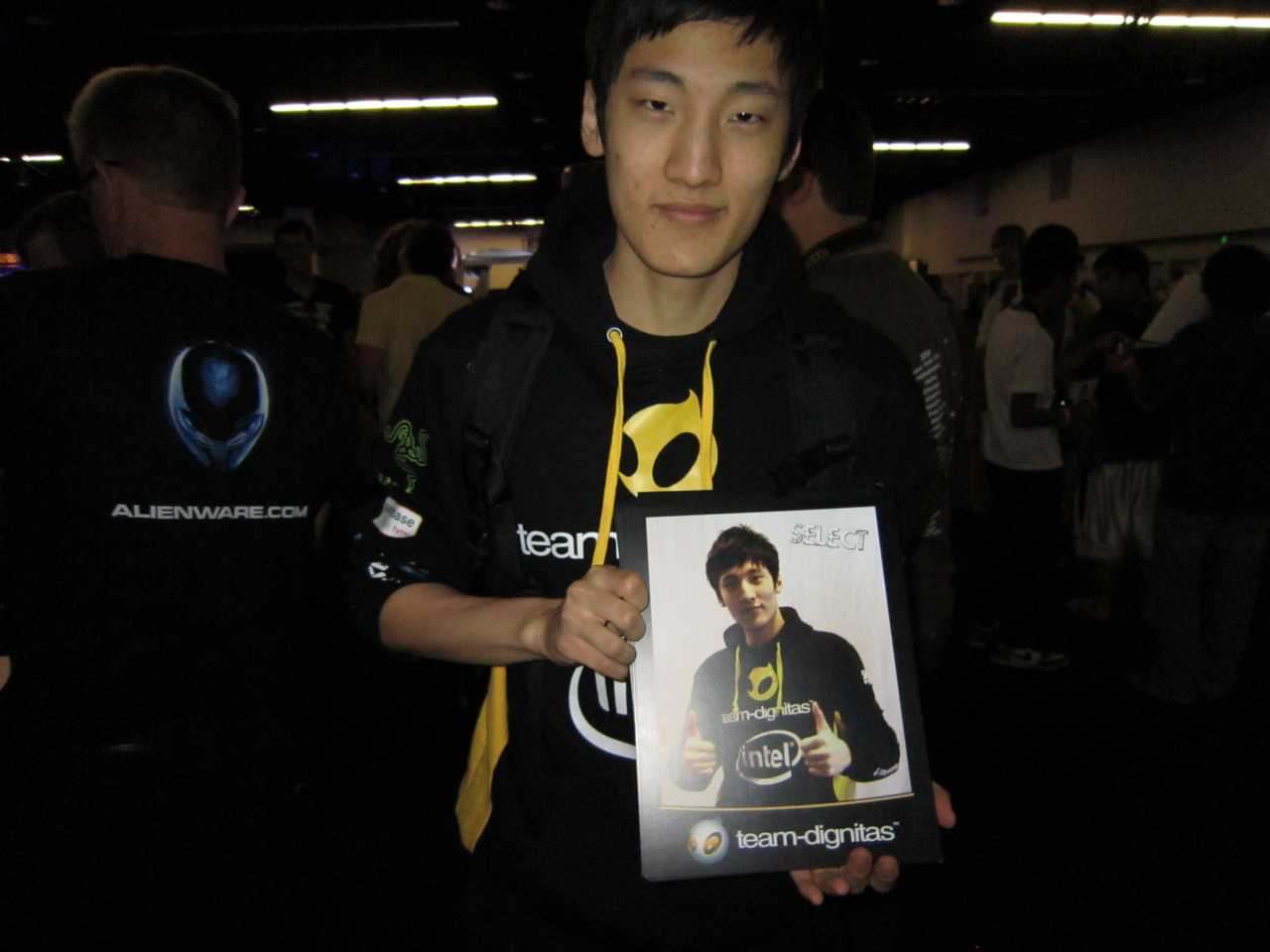 “Hey select. Happy to hire you into the Shopify intern program. Your Starcraft accomplishments are enough of a CV. Place is yours if you want it.”

Hey select. Happy to hire you into the Shopify intern program. Your Starcraft accomplishments are enough of a CV. Place is yours if you want it.

The tweet immediately gained traction and started blowing up on Reddit, where Lütke opted to go more in-depth with why he made this decision.

“It’s insanely hard to become a pro in Starcraft, significantly harder than it is to get a degree. So I feel like this should be highly valuable on a CV. My offer to bring in ex-pro players is more general than my offer to select for an internship.

“Shopify has a history of bringing in people in by alternative proofs of doing something difficult. We’ve got some chess GMs, Olympians, etc. It’s a huge privilege to work with dedicated and driven people like that.”

There has been no update yet on whether Tobi and SeleCT have been in contact with each other since this initial interaction, but it seems a great opportunity for the former pro to further advance in his desired field.

His career highlights include a win at North American Battle.net Invitational 2011 and third place at 2011 MLG Pro Circuit Dallas, but securing a good internship and job may rank quite highly in his list.

Shopify helps brands create their e-commerce platform, with major corporations such as Budweiser, Tesla Motors and Penguin Books all using the software to enhance their online presence.

It’s great to see an estimated multi-billionaire not only show an interest in esports but respect for the skills and attributes needed to succeed. Hopefully SeleCT makes the most of the opportunity afforded to him and can make a name in the field he’s chosen – and with those brands on the Shopify roster, it may be the best place to start.