An academic study from the University of Oxford has found no clear link between daily gaming and ‘gaming disorder’, as previously classified by the World Health Organization in May 2019.

The World Health Organization (WHO) recognized gaming as a disorder in the 11th Revision of the International Classification of Diseases (ICD-11), defining the disorder as a “pattern of gaming behavior characterized by impaired control over gaming…”

As per the ICD-11, WHO recognized gaming disorder as a behavioral pattern that has been evident for a minimum term of 12 months and has resulted in “significant impairment” to an individual’s day-to-day life. 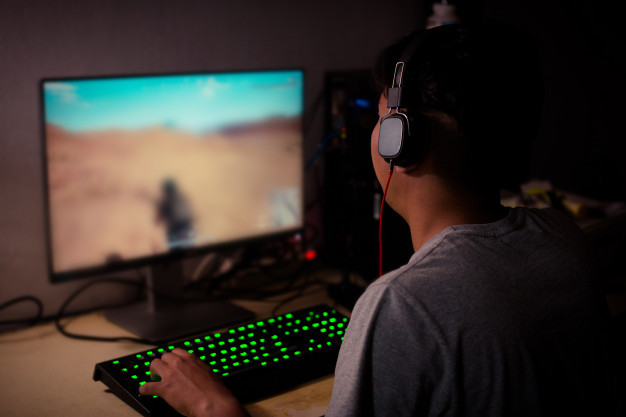 In response to WHO’s classification of a gaming disorder, a study has been conducted by researchers from the University of Oxford and Cardiff University.

Titled ‘Investigating the Motivational and Psychosocial Dynamics of Dysregulated Gaming: Evidence From a Preregistered Cohort Study’, the research attempted to distinguish links between gaming and basic psychological motivators.

Lead author, Professor Andrew Przybylski, stated that: “previous studies have failed to examine the wider context of what is going on in these young peoples’ lives.” 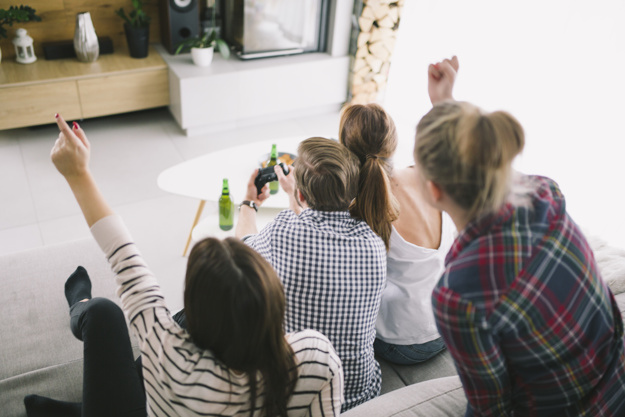 Games can be played for hours on-end as a social activity.
[ad name=”article3″]

Przybylski and Weinstein found that most adolescents played a minimum of one internet-based game daily, for an average of three hours per day — less than half of those gamers reported symptoms of obsessive gaming via a questionnaire.

Moreover, the study concluded that those who frequent online gaming are more likely to be using it as a coping mechanism as opposed to expressing an unhealthy relationship with gaming.

In relation to gamer’s motivators, the researchers concluded that adolescents turned to games when their basic psychological needs of competence, autonomy and relatedness aren’t sufficed in their daily lives:

“Variations in gaming experience are much more likely to be linked to whether adolescents’ basic psychological needs for competence, autonomy, and social belonging are being met and if they are already experiencing wider functioning issues.” 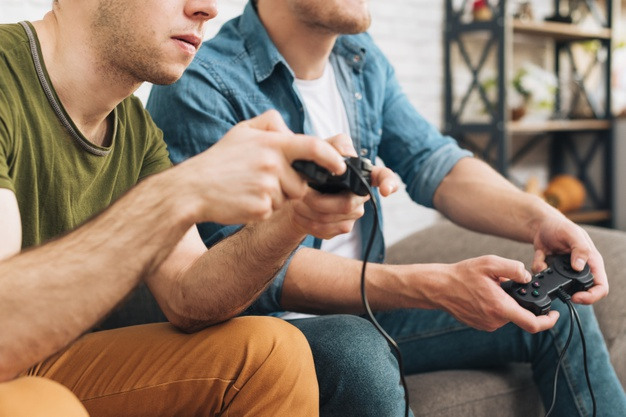 Gaming can be a distraction from the stresses of life.
[ad name=”article4″]

In-light of their findings co-author, Dr. Weinstein, said: “We urge healthcare professionals to look more closely at the underlying factors (such as psychological satisfactions and everyday frustrations) to understand why a minority of players feel like they must engage in gaming in an obsessive way.”

Based on the findings from this study alone, there is clearly a broader spectrum that needs to be explored before gaming can be labeled as a disorder.

Evidently, this research is limited by only showing correlations between basic psychological needs frustration/satisfaction and dysregulated gaming, so further exploration into the cause is worthwhile.