Forbes has released its ‘Sports and Games’ 30 under 30 list for 2019, featuring a number of high profile esports stars from League of Legends, Counter-Strike: Global Offensive, Super Smash Bros, Rocket League and more.

The coveted list, which is revealed on an annual basis by Forbes magazine, highlights the achievements of thirty top industry figures in each category.

This year, the sports and games category features a number of esports stars, showcasing some of the best talent which competitive gaming has to offer, as well as gamers who have went on to become founders of their own businesses. 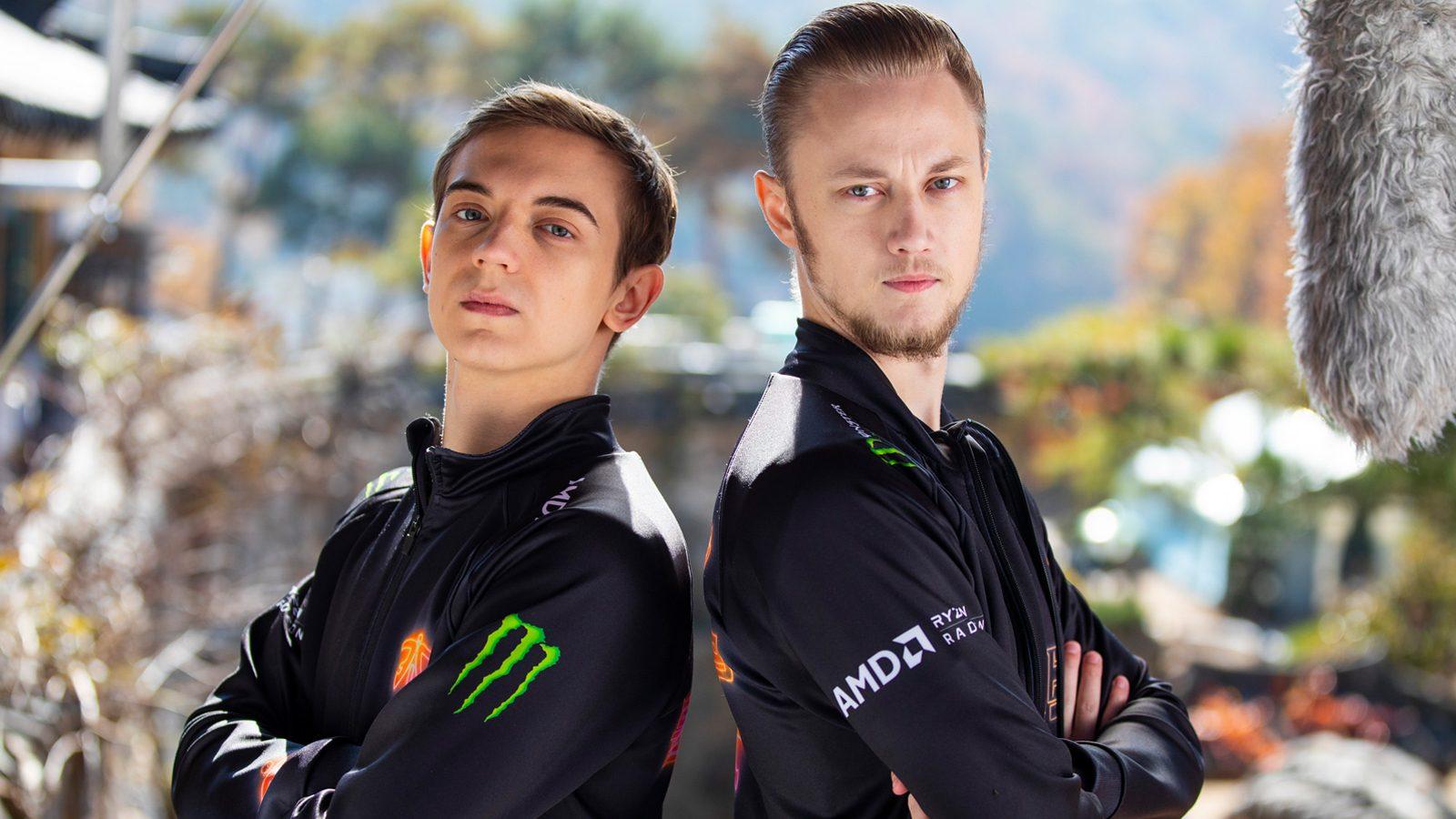 League of Legends stars Rekkles and Caps made the list.

Established figures from the League of Legends branch of esports include: Fnatic’s Martin ‘Rekkles’ Larsson from Sweden, retired midlaner Carlos ‘ocelote’ Rodriguez – who is now the founder of G2 Esports, as well as G2 player Rasmus ‘Caps’ Winther. 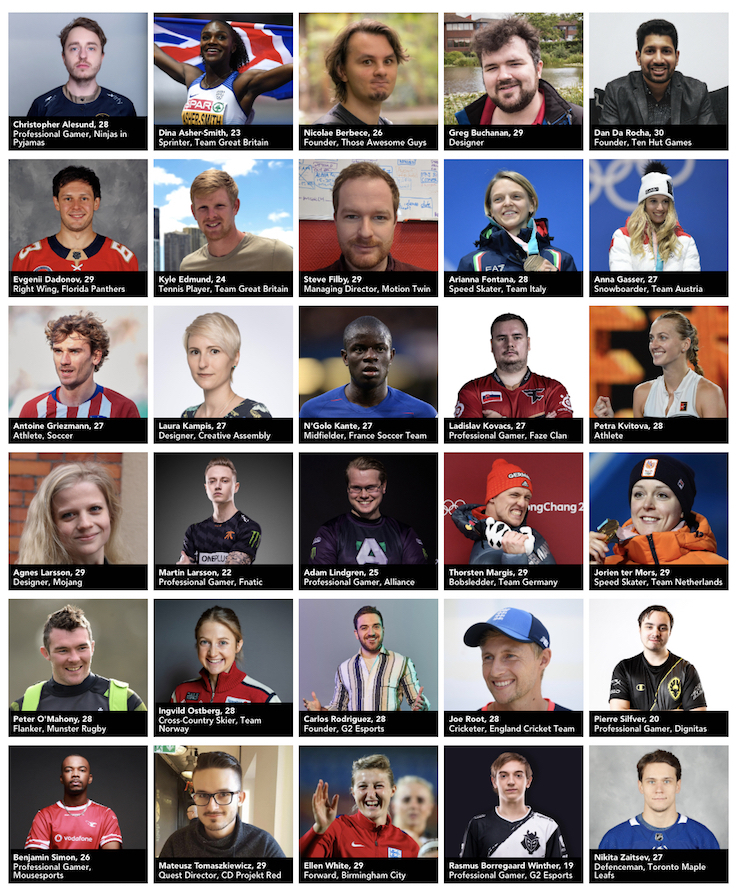 The class of 2019 was not all about esports players, though, with people from a wide variety of sports featuring in the list.