The developers of Battalion 1944 have revealed that the game will be receiving a major update in the near future and announced a $50,000 Major Tournament in September.

Battalion 1944 is a competitive shooter that aims to bring back the “classic” FPS feeling that games like the original Call of Duty titles brought.

Initially released in February of 2018, the “Early Access” version of the game certainly came with its fair share of hurdles to overcome, but the developers have been working tirelessly ever since to create the experience that they have been aiming for since day one.

One of the biggest steps towards realizing that goal will be a major new update called “Wartide 2.0” which will release in July and completely overhaul the game’s main competitive mode, add a new map, and introduce numerous other significant improvements.

The new map will be called Sovoia and will be set “on the streets of Italy”. Casual and competitive players alike will surely relish the opportunity to learn a new map and gamemode when the update releases.

Equally as exciting for the steadily growing competitive Battalion scene is the announcement of the first official Battalion 1944 Blitzkrieg Major Tournament which will take place from September 27th – 30th in the Netherlands and feature an impressive $50,000 prize pool. 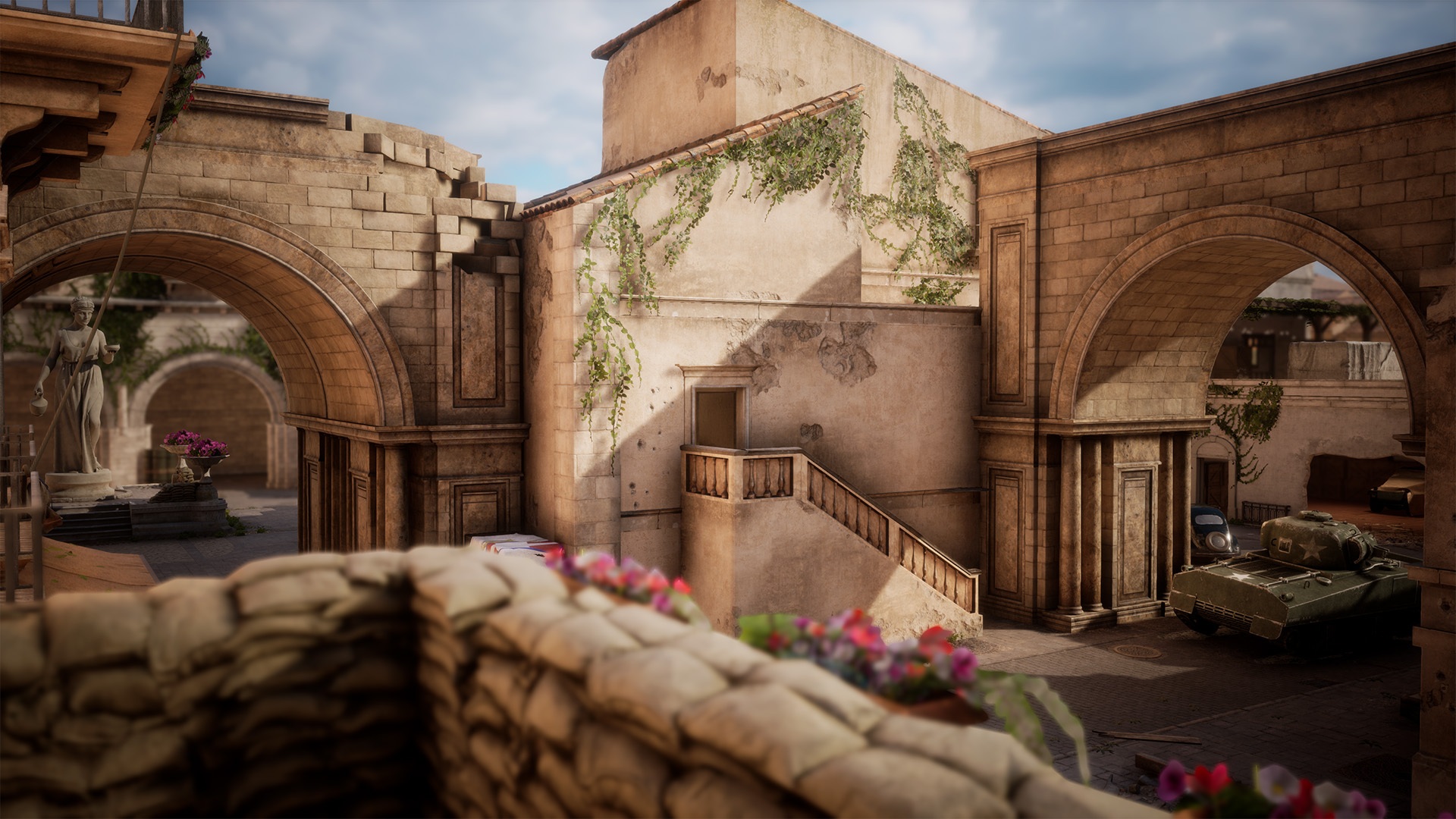 Sovoia will be added to the map pool in July.
[ad name=”article3″]

Joe Brammer, the Studio Lead at Bulkhead Interactive, commented on the learning curve since releasing Battalion 1944 and the importance of the game’s community in a brief statement about the announcements:

“If launching Battalion 1944 has taught us anything, it’s that a game where anticipation is high offers a steep and very public learning curve – both for the studio as a whole, and myself personally,”

“Listening to the community has been our most powerful tool and a lot of what’s in this update is based on suggestions – from improving the graphics to making certain weapons more powerful. We’ve listened, and considered, everything to try and push play forward in the way players want.”

The new Wartide 2.0 mode will be showcased on Thursday, June 14th, at 20:00 BST but won’t be fully released to the public until July 12th.

The stream for the showmatch between Team Brammer and Team Howard can be found below.

The full list of updates for the major July overhaul is as follows: