Supermarket chain Aldi UK have axed their incredibly unpopular ‘Teatime Takedown’ ad campaign, which was mocked for its attempt to drag ‘addicted’ gamers away from their game and down to the dinner table.

Teatime Takedown asked parents to sign-up their kids, who would then somehow be matched in a game with a ‘professional’ player and be beaten so badly that they would immediately rage quit the game and go spend some quality family time instead.

The esports community were quick to point out the holes in this campaign, as well as collectively sigh at what appeared to be another misguided and cringeworthy attempt to use gaming to market. 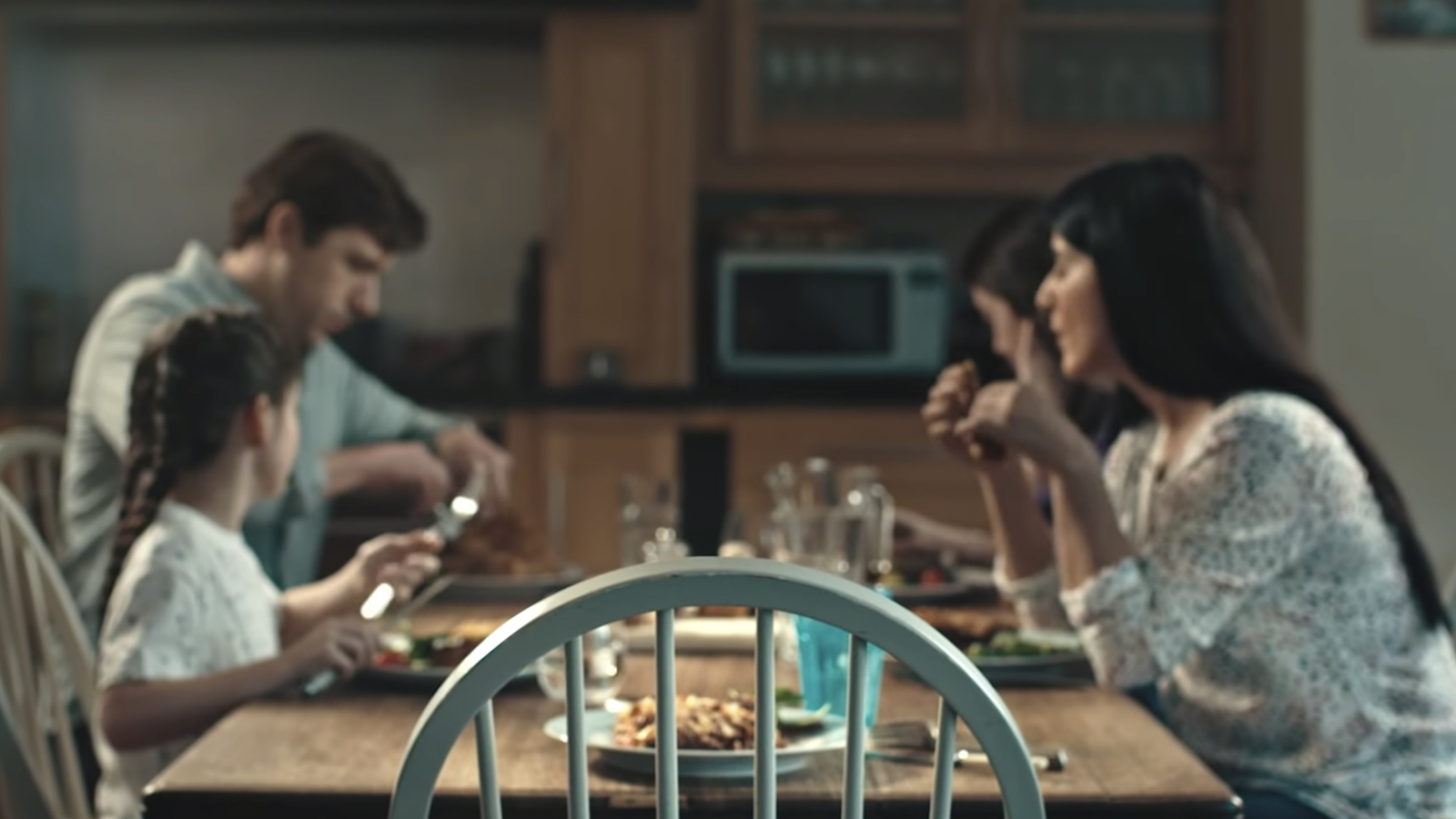 Teatime Takedown wanted to get kids off games and at the dinner table on time.

The trailer for the campaign was roundly disliked, currently holding a ratio of 5 thumbs up to 105 thumbs down on YouTube, and Aldi’s announcement was mocked on social media.

The campaign also drew comparison’s to the failed ‘Bully Hunters’ initiative, which similarly set out to use ‘elite gamers’ to get rid of toxicity and sexism in gaming, but used misleading statistics and falsely claimed their broadcast was live rather than scripted and pre-recorded.

Following the largely negative feedback, Aldi UK have removed the Teatime Takedown page and sign-up from Facebook, and sent apology emails to various complaints about the ad.

I'm seeing @AldiUK has issued some apologies via email for the crass marketing campaign they used on gamers recently.

Would be nice to see a public apology too.

In one email response, Aldi customer service explained that they were “sorry for any disappointment” and even offered a £10 voucher.

The campaign had not truly got underway yet, with the first ‘Teatime Takedown’ sessions planned to start on March 29. Still, a professional video and marketing push was completed, but it looks like Aldi have acknowledged it could have been executed just slightly better, to put it mildly.