The European Parliament has voted in favor of Article 13 and Article 11 on Tuesday, March 26, which is set to make major changes to copyright regulation online.

Article 13 (now renamed to Article 17 since the vote) has been a point of major controversy, as opposition claim that it will seriously impede the use of the open internet.

Creatives, particularly in the music industry, have been pushing for Article 13 though, in hopes of closing the ‘value-gap’ of revenue generated from platforms like YouTube, vs music streaming services like Apple Music or Spotify. 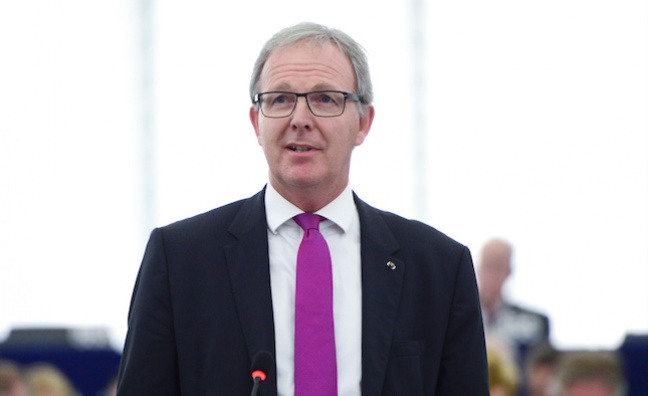 MEP Axel Voss was a main proponent of Article 13.

The new regulations will require commercial sites and apps to obtain licenses for all copyrighted material uploaded by users, and put in place more stringent filters on what content can be uploaded in the first place.

Despite attempts to make amendments to the bill, they were denied, and the proposals were approved by 348 votes to 274.

YouTube itself was vocally against the proposal, and you can watch their official Q&A video for more details.

There has been a lot said about the potential for internet ‘memes’ to be seriously affected by the new copyright regulation.

However, ‘parody’ is an exemption, which should cover most memes and short viral video clips.

That’s not the whole story though, as the creation of memes which use copyrighted material may be impeded, so ‘new’ memes may be produced at a much slower rate.

“The platforms need to have a responsibility and we want to give them that responsibility to deal responsibly with copyrighted content where the rights-holders are not those platforms” said Axel Voss, an MEP and proponent of Article 13.

The proposals will not take immediate effect however, as member states of the EU will now have two years pass laws putting Article 13 into action online.

The impacts of the European Parliament’s decision will be extensive, but just how much so remains to be seen.