An old interview with the developers of Escape from Tarkov – a game that’s only recently begun to pick up popularity with streamers – is causing some controversy for saying that women don’t belong in war.

While Escape from Tarkov may be the new hotness in streaming titles, it has been in beta since 2015. As such, the developers at the Russian studio Battlestate Games have been interviewed a number of times by the games media.

One interview in particular has landed the Russian developer in hot water with fans, specifically among those wondering why the game does not have any female playable character options.

“We considered that, but we came to the conclusion that women are not allowed to be in the war,” Escape from Tarkov developer Pavel Dyatlov said in an interview with WCCTech in 2016.

When Dyatlov was pressed on the issue further by the outlet, he stated that the dialogue internally had led to many arguments, but ultimately women were left out for a rather unsatisfying reason.

“We came to the conclusion that women can’t handle that amount of stress,” he said. “There’s only place for hardened men in this place.” 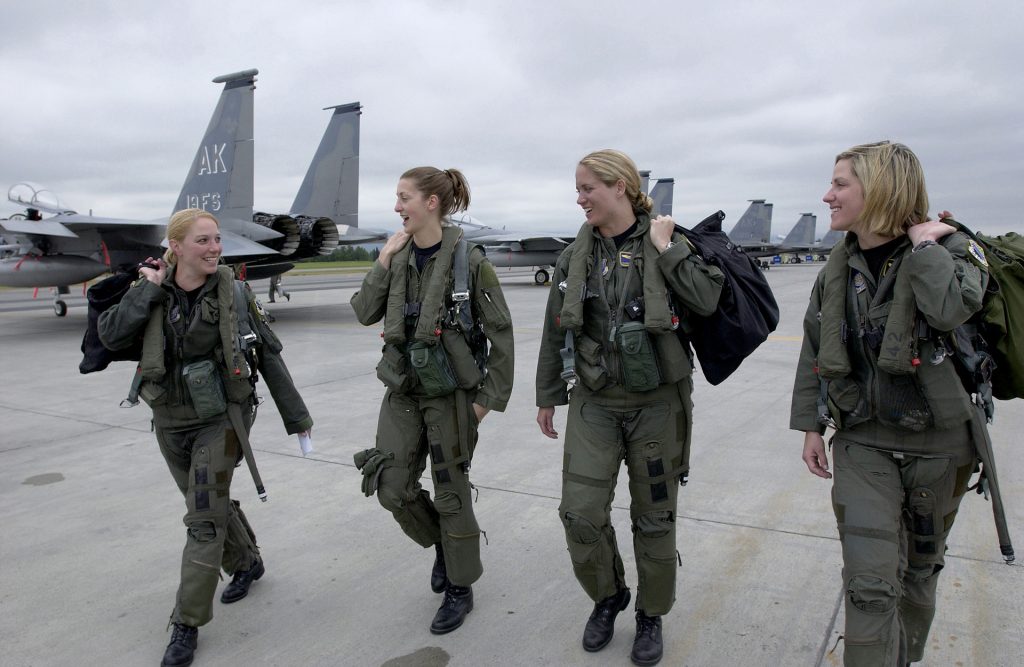 Women have served in the United States military across all branches since the Revolutionary War.

This, of course, raised the hackles of several on Twitter, who discovered the old interview with WCCTech now that the game has some increased notoriety thanks to streamers like Shroud, and Dr Disrespect.

hey @bstategames you mind elaborating on how women don't deserve to be in Escape from Tarkov?

These tweets, among others, show that people are not pleased with the Russian developers’ stance.

This isn’t even mentioning that the US Military alone employs thousands of women in various combat roles. As of 2014,  females are approximately 14 percent of the active-duty Army, 23 percent of the Army Reserve, and 16 percent of the Army National Guard. They have served in the military since the U.S. Revolutionary War, not to mention other ones around the world.

Escape from Tarkov has had an explosive month of growth in popularity thanks in no small part to streamers like Shroud and others playing the title.

As of this writing, Escape from Tarkov has 136,000 viewers, with streamers like DrDisrespect, TimTheTatMan, Dr Lupo, and TSM Viss leading the charge.

In an official statement provided by the developers at Battlestate Games on Januray 6, the company addressed backlash regarding the controversial comments featured in a three year old article.

The employee was reprimanded and properly instructed. We are sorry for caused confusion #EscapefromTarkov

“The answers were done by one, not a key BSG employee which probably were misinterpreted and as a result didn’t reflect the official position of the company,” the statement outlined.

“The employee was reprimanded and properly instructed. We are sorry for caused confusion.”

FIFA 22 TOTS: How to vote for Team of the Season, release schedule & every squad