Streaming star Michael ‘Shroud’ Grzesiek has questioned whether or not streamers will be sticking with Escape from Tarkov after it exits its beta phase and when they could, quite possibly, see their currently huge viewer counts drop quite a bit.

Escape from Tarkov has found itself rocketing up the popularity charts on Twitch in recent days, cementing itself above Fortnite and League of Legends on January 4, as streamers flock to the game to try it out.

With the realistic shooter being in a beta phase, not everyone has access quite yet, but the developers have enabled drops on a big number of streams, giving viewers the chance to pick up some high-value items before they’re able to get into the game. With this new popularity, it’s left early adopters like Shroud, who swapped Twitch for Mixer, questioning if these new streamers actually enjoy the game, or if they’re all playing for the viewers. 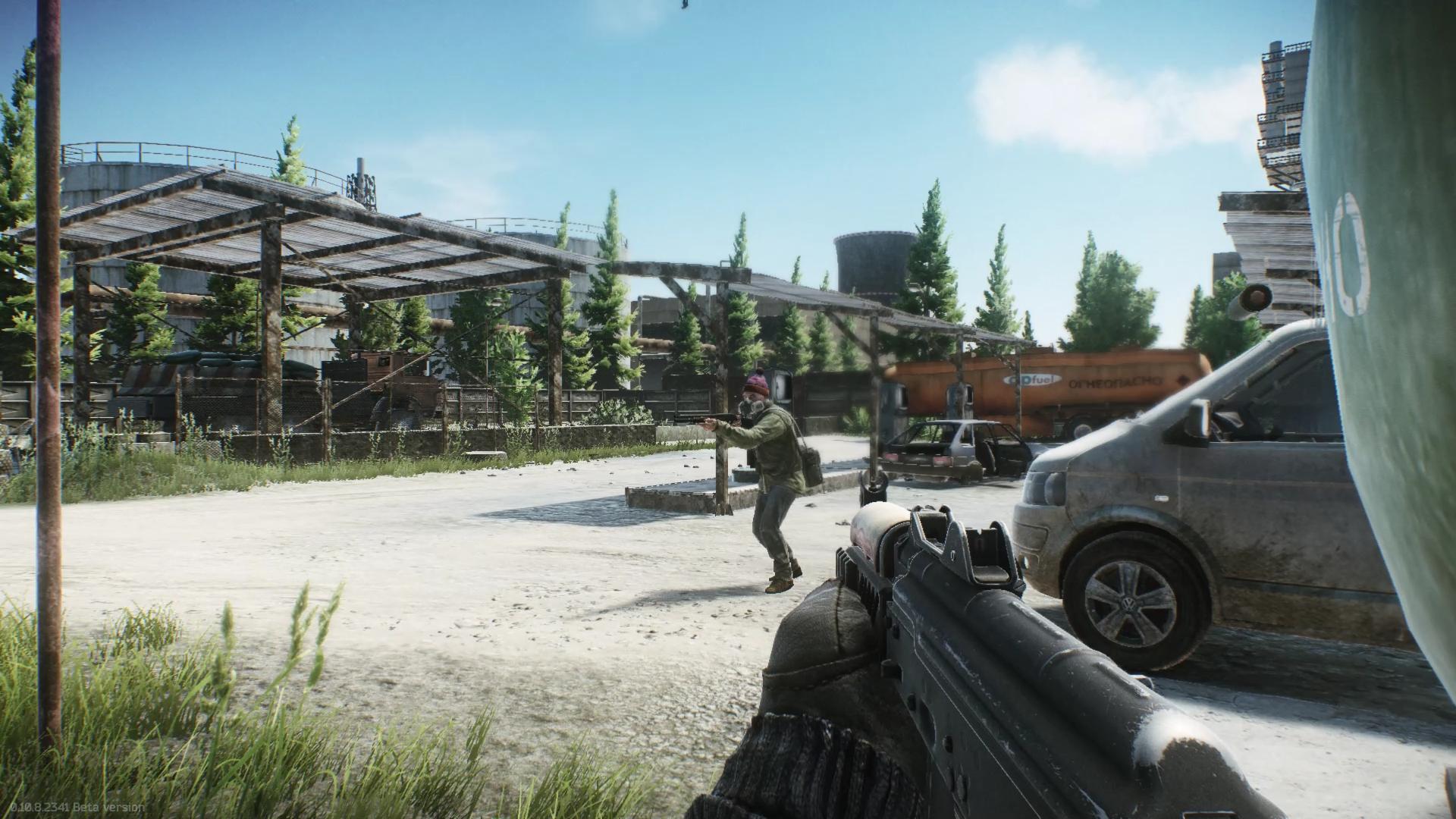 Escape from Tarkov took its place as the top game on Twitch on January 4, but who knows how long it’ll be there fo.

During his January 4 stream, the former Counter-Strike: Global Offensive professional had been locked in on the game when he found himself being taken down by an enemy player.

The Candian quickly moved to joke about his experience being “ruined” by all “the streamers” who had been playing. He said: “We need to get these streamers off this god damn game, just ate my bullets I think. All these new people have got to go, get rid of them – ruining our experience.”

After taking a short break from his early, seemingly jokey, thoughts, Shroud circled back around and questioned whether or not the streamers will seriously be sticking around. “I’m so curious, I really want to know if all these streamers are still going to be playing in two more days,” he said.

“I just feel like the reason and the hype, and the reason they’re even enjoying the game, is because their viewer count is high – you get rid of that viewer count and the enjoyment of the game is gone, that’s what I think.”

Even though the game has blown up with streamers, it’s still some of the people who have been playing for the longest time who are attracting the biggest audiences.

Whether or not bigger variety streamers like Dr Disrespect, who stated that he was “addicted” to Tarkov, or xQc, who compared it to gambling at a Casino, stick around remains to be seen. If they do, though, it can only be a good thing for the ultra-realistic shooter.