A number of social media influencers have agreed to change the way they make posts online, disclosing when they are paid advertizements, including YouTuber Zoe ‘Zoella’ Sugg.

These 16 stars, which also include singers Rita Ora and Ellie Goulding, model and actress Rosie Huntington-Whitely and actress Michelle Keegan, will all now be more transparent with social posts.

The Competition and Markets Authority of the United Kingdom have outlined that posts which were paid for, or for which the star received gifts or loans of products, must be clearly stated.

Not doing so could be in breach of consumer law, saying that “online endorsements can boost brands, but also mislead.”

Following an investigation, all 16 UK stars apparently volunteered to change their practices when it comes to any endorsements posted online.

If they do not comply with the regulations, it is possible they can be taken to court, with large fines or potentially even prison sentences possible. 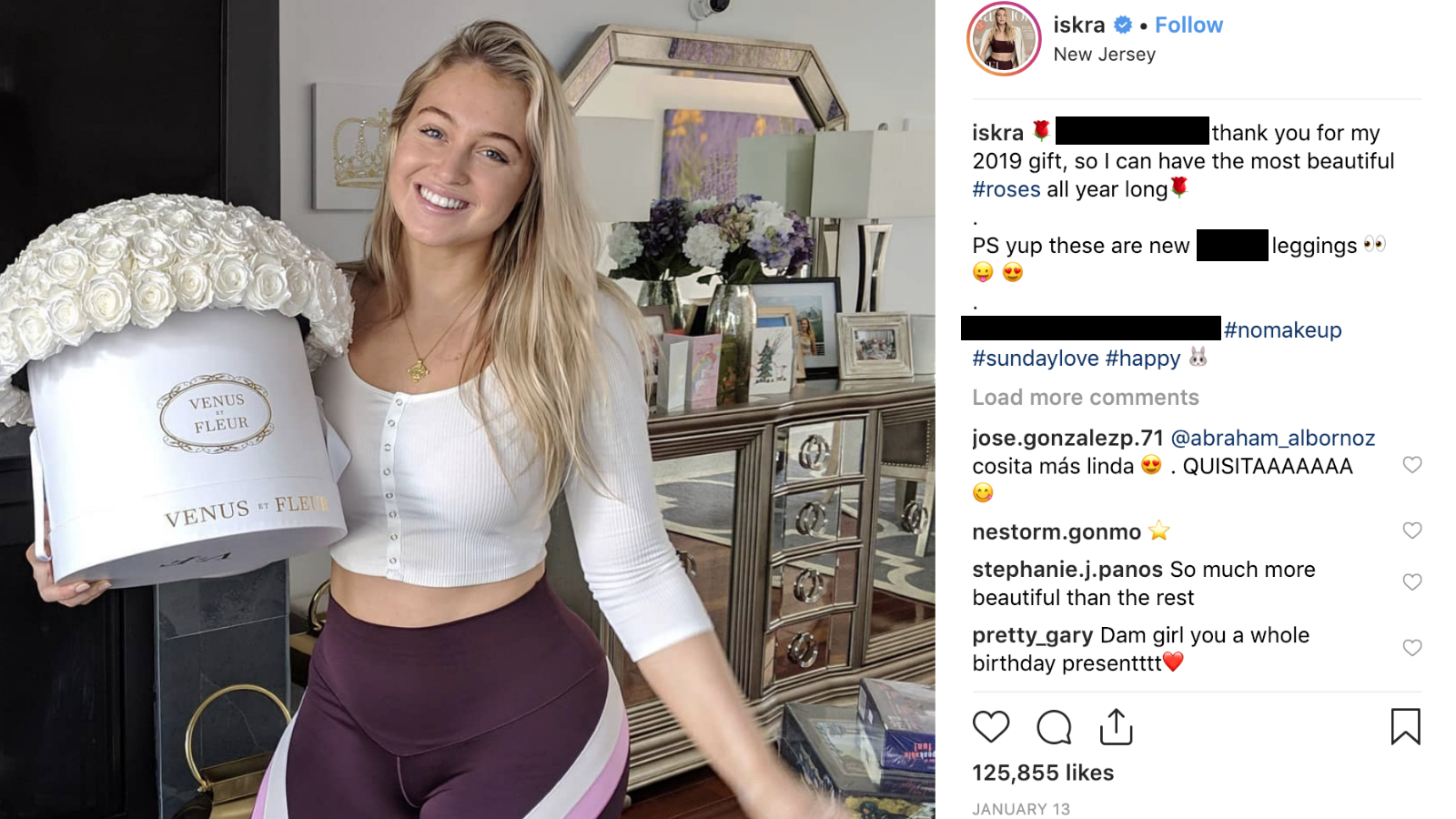 Model Iskra Lawrence has also been named as one of the stars in the agreement.

“Influencers can have a huge impact on what their fans decide to buy.” said, Andrea Coscelli, chief executive of the CMA, “You should be able to tell as soon as you look at a post if there is some form of payment or reward involved, so you can decide whether something is really worth spending your hard-earned money on.”

Many social media influencers will use the hashtag ‘#ad’ on sponsored posts, especially on Twitter and Instagram, where they can be paid thousands for posting images including certain products.

For YouTubers specifically, it is required by YouTube’s rules that any videos containing paid promotion must clearly be stated, and there is now a ‘paid promotion’ indicator below these videos.