With the advent of Uber, more and more users are looking to increase their safety options, following a string of horror stories surrounding the service – one of which happened to popular beauty YouTuber Cole Carrigan, leaving him shell shocked.

Carrigan uploaded a joint video with fellow YouTuber Eden the Doll on June 11, where the pair recounted their terrifying trip in a nighttime Uber.

According to the duo, they decided to hit up their favorite taco truck to end their night out when they were approached by a group of belligerent bystanders – an odd occurrence to Carrigan, who claimed that the area was generally well-to-do. 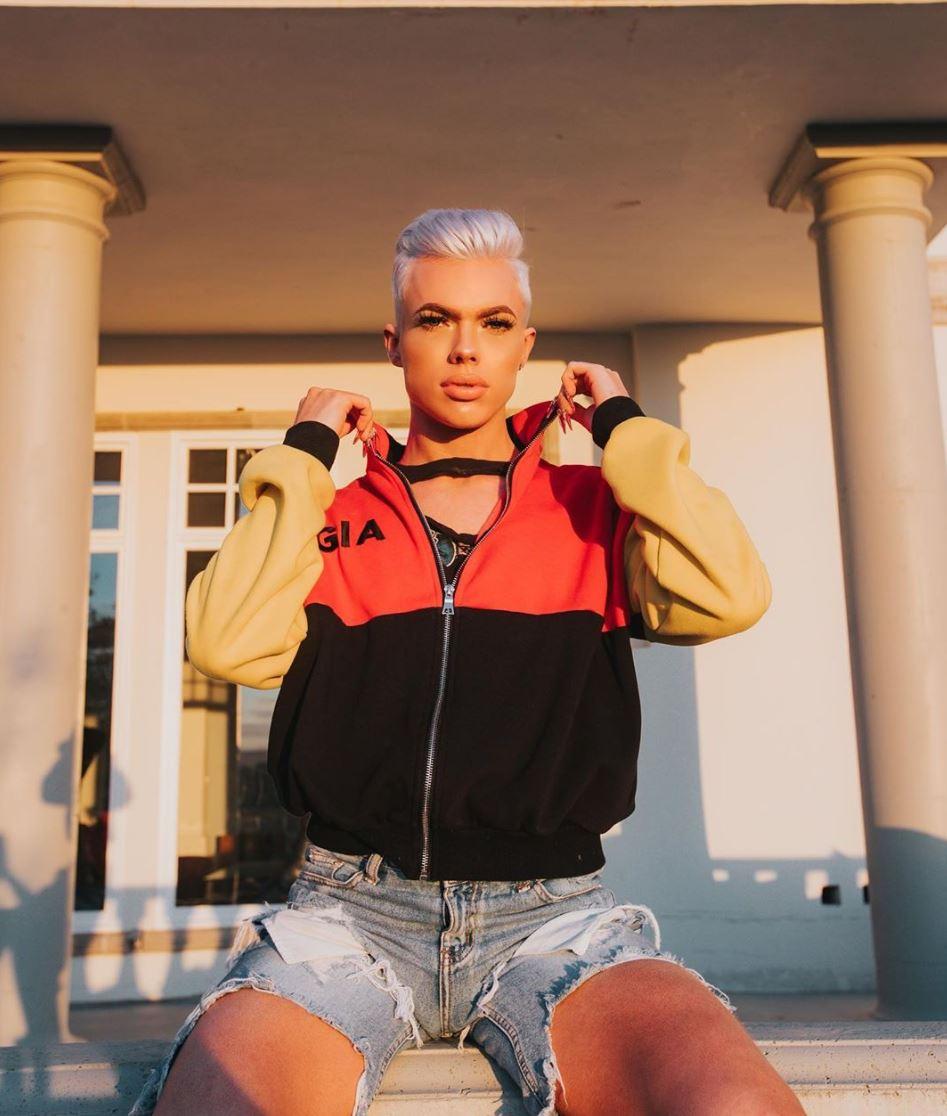 Carigann is a popular beauty influencer, who lives with YouTuber Jake Paul in his Team 10 mansion.
600https://www.instagram.com/p/ByBLu4Tp-Zf/?utm_source=ig_web_copy_link

Carrigan and Eden then hopped back in their Uber while the bystanders continued to harass them, with one of the strangers asking Carrigan to roll down his window while yelling homophobic slurs.

Eventually, another member of the group pulled out a gun and fired a shot at the vehicle, shattering the driver’s side window.

Footage from the incident shows Carrigan asking if he should call law enforcement to the scene, with his Uber driver asking them to “please” refrain from involving the police and saying that he “didn’t want to go to prison.

Carrigan later revealed that the driver was also packing heat, which they claimed scared the bystanders off – a fact that Carrigan was immensely grateful for.

Eden felt that the two were targeted for their sexual identities, with the two having just left a Pride event at the time of the incident. 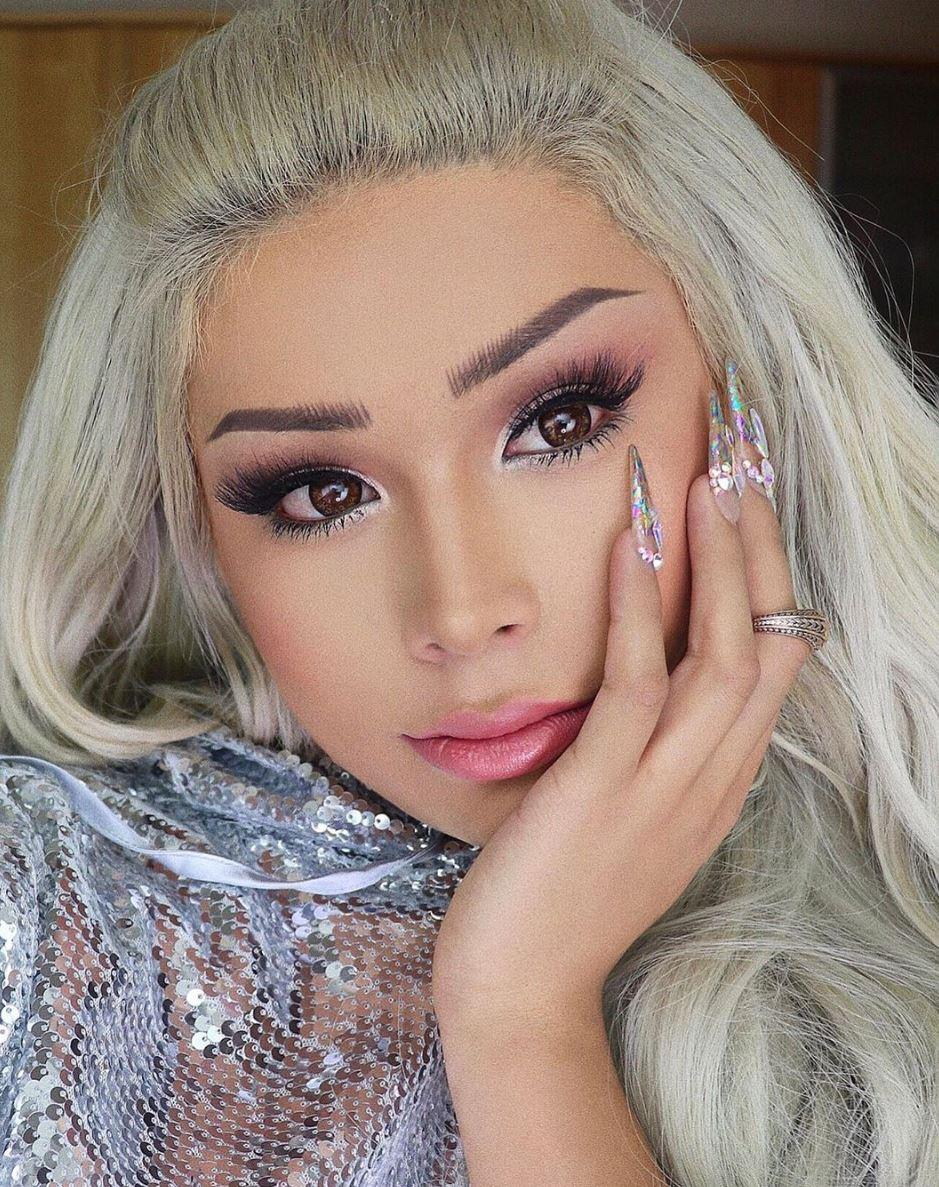 Eden the Doll is another popular figure in the beauty community, who was with Carrigan on the night of the incident.
600https://www.instagram.com/p/BxdEK_LFL9b/?utm_source=ig_web_copy_link

“We were literally held at fucking gunpoint,” Carrigan recalled. “That’s why we had to sit down and share our story. If we didn’t – I cannot let something like this just be swept under the rug.”

This wouldn’t be the first time Carrigan has been allegedly targeted for his sexuality, either; the YouTuber uploaded an Instagram story in early May accusing social media star Cameron Dallas of attacking him in his own home due to his status as a gay man, claiming that Dallas had thrown water on him during a house party.

Carrigan lives in Jake Paul’s Team 10 mansion, along with several other YouTubers, editors, and producers.