Twitch streamer justaminx was left terrified after a classic donation prank, which also prompted her to throw her headphones to the floor.

When it comes to streaming on Twitch, viewers can support streamers through subscriptions, donating money, or dropping bits on the channel.

With that, many streamers opt to use programs like text to speech and media players that allow subscribers or donators to play a message or even choose a song. Sometimes though, trolls get through and disrupt the flow of things with loud noises. That cruel fate fell upon justaminx who was left terrified by the extremely loud disruption. 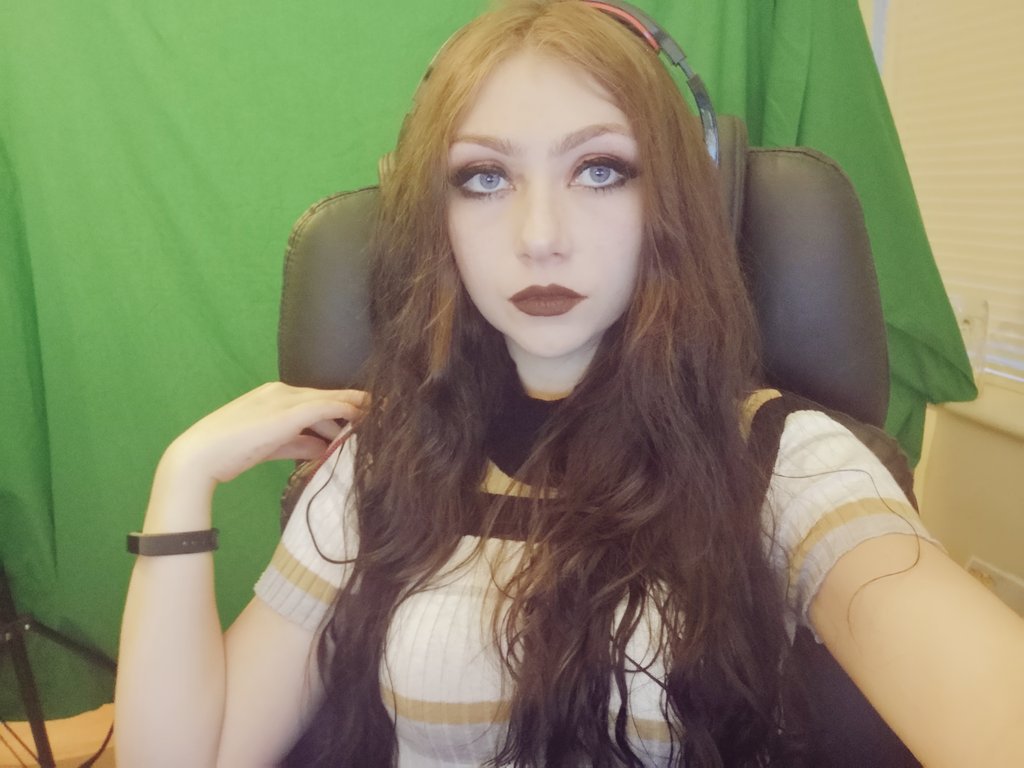 Justaminx can usually be found streaming while cosplaying.

During her December 7 stream, the small streamer had been celebrating and dancing along to the 2018 hit song ‘Just got paid’ as she racked up new followers and broke way past her subscriber goal for the broadcast.

As she danced along, an anonymous viewer donated 750 bits – or the equivalent of $7.50 to justaminx – with a Jump Scare sound attached. As the scream roared out, the streamer’s moment of zen was interrupted, prompting her to scream herself.

Being so terrified by the noise, justaminx threw her headphones away but as they bounced off her desk, the broadcaster had to retrieve them before any further damage was done.

Instead of screaming at the donator for doing what they’d done or talking about it, the streamer opted to give a deathly stare down the barrel of her camera before offering up a similar look to her screen.

Of course, she probably wouldn’t have had much luck anyway addressing a single person as the donation came through an ‘anonymous’ account.

Either way, though, it highlights the danger that streamers face when they open themselves up to allowing fans and viewers to play a part in the stream.

Many of the donations will probably come with a song or a meme of some kind, but there are plenty of trolls out there who are looking to make their mark and have a joke at the streamer’s expense.