Former Overwatch pro xQc has established himself as a huge personality on Twitch with high-energy streams and top-tier gameplay, but a funny donation message from a viewer left him speechless.

Félix ‘xQc’ Lengyel rose to prominence as an Overwatch player and was already well-known in the community before joining OWL team Dallas Fuel in Season 1 due to consecutive suspensions in November and December 2017.

In his time with Dallas Fuel, he was suspended for most of Stage 1 and then again in Stage 2. He and Fuel mutually agreed to part ways, and he decided to focus on content creation; something that has been working out well for the Canadian so far. 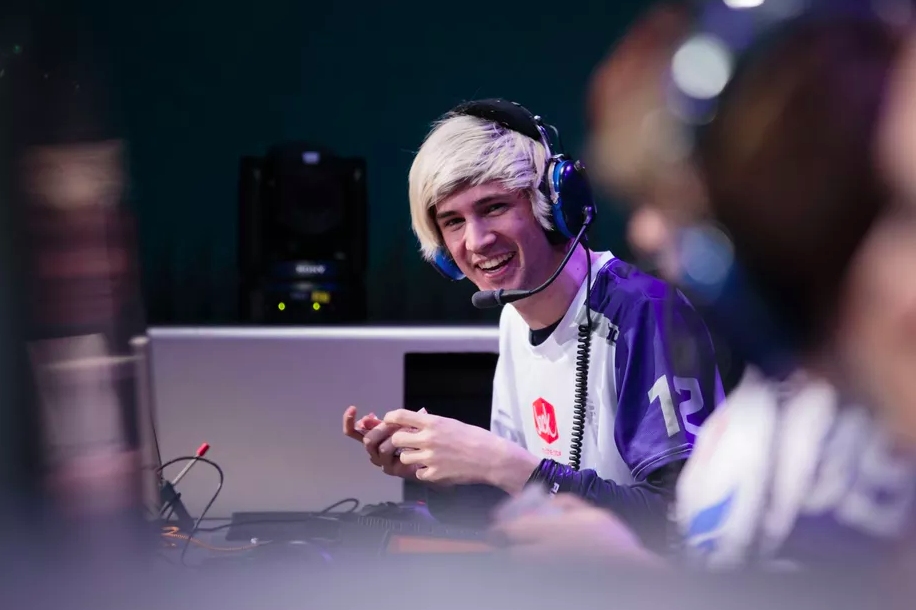 While streaming co-op puzzle game We Were Here Together, xQc wasn’t able to reconnect with teammate Chance ‘sodapoppin’ Morris, and then went to reset the game and claimed, “It was bugged, I don’t care” – at which point, the most perfectly timed donation message came in.

“No it wasn’t bugged, you idiot, you had to move the shields,” the automated text-to-speech voice said. “The phoenix was on the right side of the shield.”

Completely speechless, all xQc could think to respond was, “Shut up,” clearly clueless as to how to respond to the quip.

It’s not often you see xQc with nothing to say, and his chat evidently loved everything about the incredible moment. Whether xQc loved it too remains to be seen; he simply sat in silence for a few moments, not looking too pleased, until sodapoppin spoke to him again.

It’s rare you get to see such a perfectly-timed donation on stream, especially when stream delays and the like come in to play, so this is something the donator – and fans watching – are going to have to savor for a long time.