xQc pulls in a surprising amount of viewers while playing Minecraft

When streamer Felix ‘xQc’ Lengyel got his main account suspended from Overwatch on Friday he dramatically declared he was “done with the game” and proceeded to play vastly different games on stream.

During his suspension, xQc has managed to keep his fans and community engaged even if he’s playing Minecraft instead of Overwatch.

Reddit user matheusvs pointed out on the OverwatchTMZ subreddit that , at one point, xQc’s channel had a total of about 27,000 viewers, 2,000 more than the entire Overwatch Twitch directory had at around 25,000 viewers. 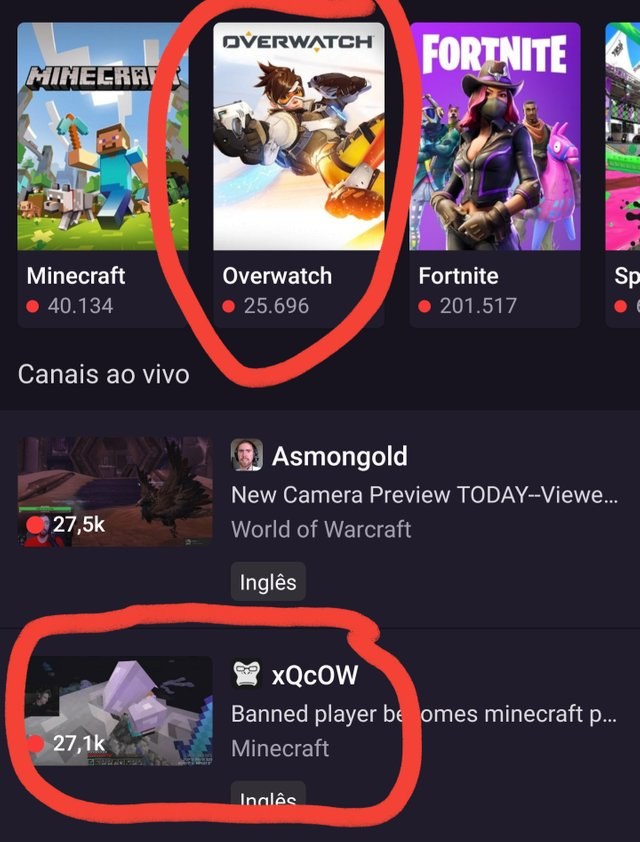 The Canadian streamer was previously handed a 15-day ban in August before the start of the Overwatch World Cup, this time the suspension is for more than three weeks, 24 days in total.

Some people, like Team Canada coach Justin ‘Jayne’ Conroy, have come to the streamer’s defense after he got banned.

“I’d love to see Blizzard working with xQc instead of banning him, especially with their new streamer project,” Jayne wrote on Twitter.

To be clear, the clip of me saying "xQc is the only reason Overwatch isn't dead" comes from me reading a donation.

That being said, he shouldn't have been banned at all. I'd love to see Blizzard working with xQc instead of banning him, especially with their new streamer project.

xQc managed to get more viewers than Overwatch on Saturday November 17 at the same time Contenders matches were happening, which some used as an example of Blizzard not caring about anything other than Overwatch League.

The length of the ban, almost a month in this case, means we won’t be seeing xQc play Overwatch until mid-December, if he decides to go back at all.