xQc explains why Samsung phones are better than iPhones

Popular Twitch streamer and Overwatch pro Félix ‘xQc’ Lengyel has a passionate stance on the Android vs iPhone debate.

xQc discussed the matter during a live stream on February 22, where he revealed a passionate bias toward Samsung’s products over Apple’s line of smart phones.

The streamer argued that Samsung’s high price points are justified due to their phones’ innovative features, while claiming that Apple puts out relatively similar products with new names upon each release.

“You get innovation, you get something new – a breath of fresh air,” xQc said of Samsung. “But with Apple… you get the same damn fucking trash phone!”

He went on to argue that Apple’s popularity stems from a ‘fashion-over-function’ philosophy, with buyers willing to bite the bullet on price to stay on top of a supposed trend. 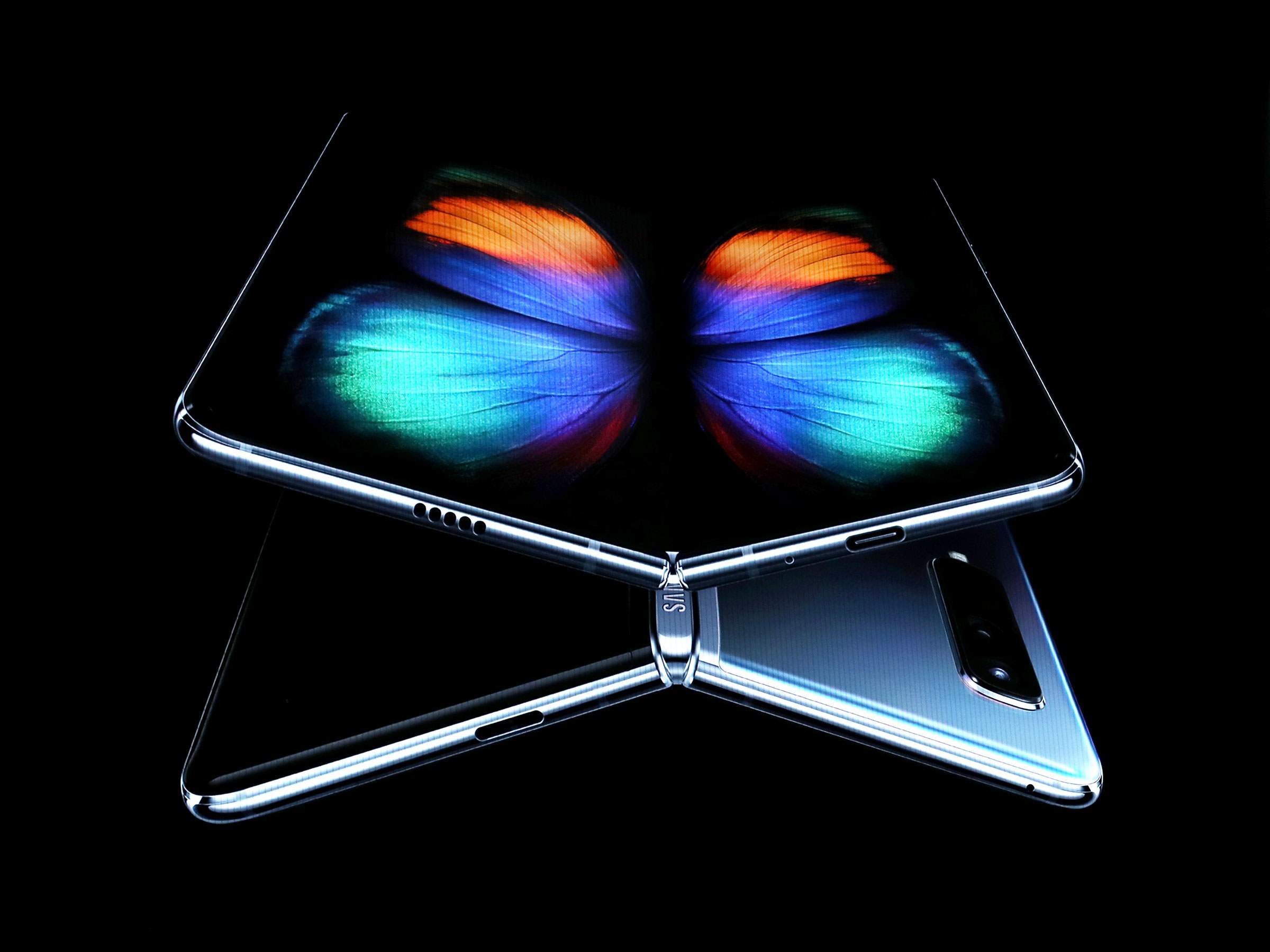 xQc brought up the iPhone vs Android debate while discussing the upcoming Samsung Galaxy Fold – one of the first, foldable smart phones.
https://www.wired.com/story/samsung-galaxy-fold-revealed/

xQc’s passionate argument in favor of Samsung came about after discussing the brand’s upcoming ‘Galaxy Fold’ smart phone, which opens and shuts like a touch-screen book or wallet. 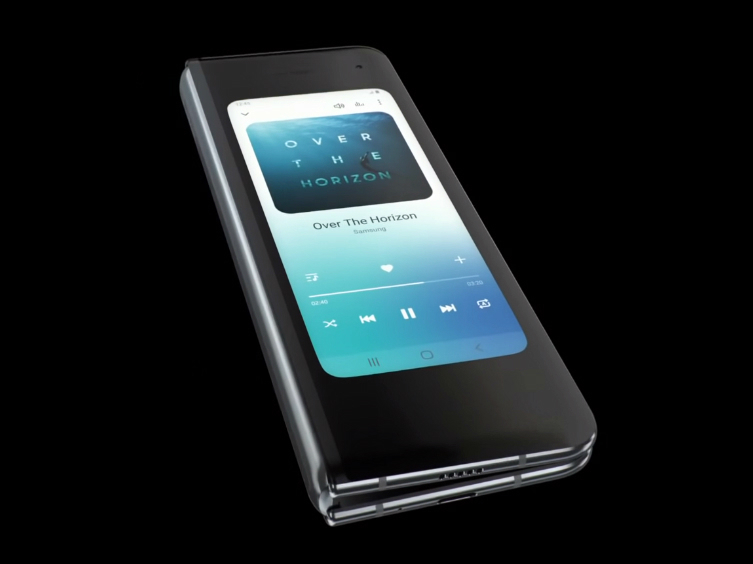 The upcoming Samsung Galaxy Fold clocks in at a massive price point of $1,980 at launch.
https://www.trustedreviews.com/news/galaxy-fold-problems-3663615

While Samsung themselves have claimed that the Fold is for ‘early adopters’ over the average Joe, xQc feels that the brand is going to push another phone in its place – one that is likely more affordable, as the Fold clocks in at a whopping $1,980 at launch on April 26.