Why did David Dobrik delete his latest vlog from YouTube? - Dexerto
Entertainment

Why did David Dobrik delete his latest vlog from YouTube?

David Dobrik has become a YouTube sensation with his short-form, action-packed vlogs, but fans were left confused when he deleted a video with no explanation.

Some of Dobrik’s most famous videos are about gifting cars to his friends, primarily through a partnership with the ticketing platform SeatGeek, who he regularly collaborates with on sponsored videos.

Now, though, it’s rumored that the relationship between David and SeatGeek has gone sour due to some of the content in his latest vlog featuring Ian Borthwick, SeatGeek’s Director of Influencer Channels.

In the video, Ian becomes slightly intoxicated after presenting David’s friend and videographer Joe with the new car they have gifted him. When asked to do the ad-read that David himself would usually do in the video, he is clearly intoxicated and struggles around the words, saying: 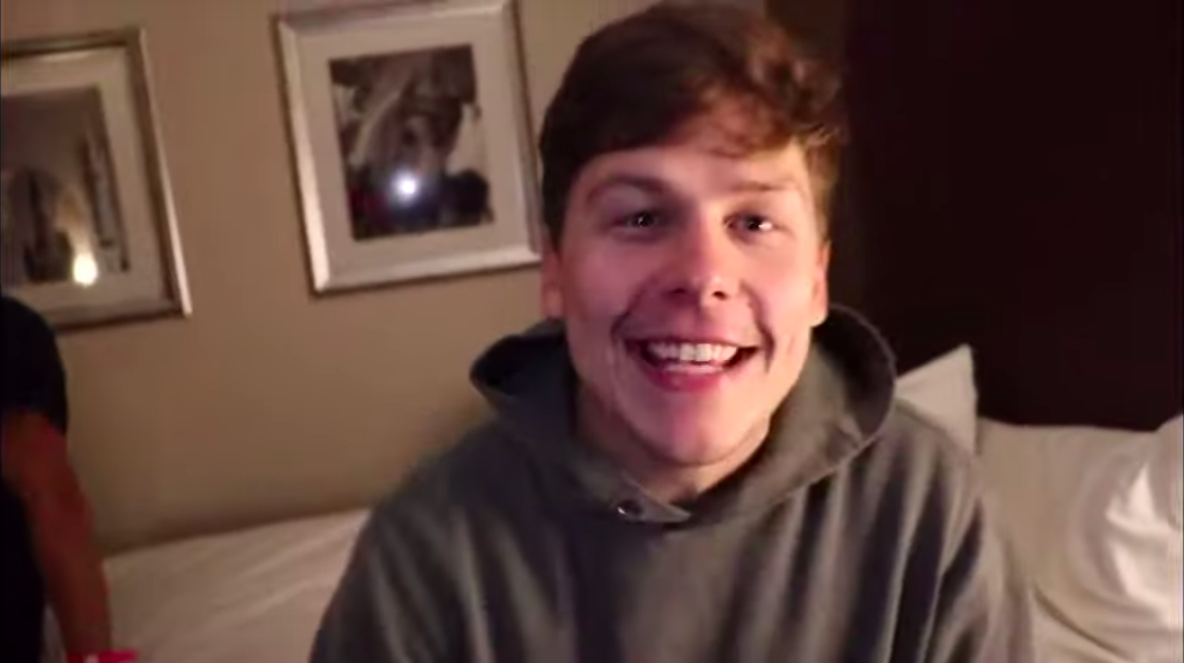 Ian Borthwick is Director of Influencer Channels, according to his LinkedIn profile
[ad name=”article3″]

Once the vlog was uploaded, both Ian and SeatGeek themselves responded to the tweet.

I’m going to be sick Monday…sry

Although they seem to be having fun and it comes across as light-hearted, the video being made private not long after suggests there definitely could be some issues with what was said or done in the vlog.

The following day, on October 7, Borthwick tweeted the following, saying: “I knew I was in trouble when I woke up to this text… I was not up,” accompanied by a screenshot of a text from David saying “R u up”.

I knew I was in trouble when I woke up to this text.

Though this might not be the reason definitively – neither Ian or David have shared publicly what has happened – some have suggested that Ian’s drunken appearance in the vlog is what has led to the video being deleted.

Fans will have to wait until Dobrik’s next upload to see if he addresses the issue – though we may never find out for sure.

Dobrik first started picking up traction on the internet on Vine in 2013, collaborating with popular Viners such as ex-girlfriend Liza Koshy, Jason Nash and Gabbie Hanna. This later formed the foundation of what is now known as The Vlog Squad, a YouTube collective in which Dobrik is the star name.

The Slovak-born star moved to YouTube in 2014 and since then has become known for his series of vlogs, based on real-life situations but also using skits, semi-scripted bits and pranks to fill out each video with as much action and comedic moments as possible. In that time, he has accrued over 14 million subscribers.