Valkyrae and Corpse Husband reacted to what they believe is an unexpected ‘cameo’ in the anime Osomatsu after a fan spotted characters that look like them, Sykkuno and Disguised Toast.

It’s hard to find a group of streamers more awesome than Valkyrae, Corpse Husband, Sykkuno, and Disguised Toast. The four of them formed a special bond throughout their time streaming together. They even named themselves the ‘amigops’ after Sykkuno misspelled amigos while playing Among Us.

But while we typically see the group playing games together, one fan spotted them in an entirely different world. It could be a coincidence, but it seems like four background characters in an anime episode bore a striking resemblance to them.

The ‘amigops’ might have made a cameo in Mr. Osomatsu.

Mr. Osomatsu is comedy anime television series based on the original Osomatsu-kun manga series. It follows the lives of sextuplets as they move into adulthood. But while that doesn’t have anything to do with Valkyrae, Corpse Husband, Sykkuno, and Disguised Toast, it seems like the creators might have given them a little cameo.

A fan couldn’t believe their eyes when watching Season 3 Episode 17, which aired on February 2. They spotted characters who looked like them in the background of two separate scenes.

wait but all of amigops is in s3 ep17 of osomatsu🥺 pic.twitter.com/GqwNXP9NPb

The first scene shows what appears to be Sykkuno and Corpse Husband standing in a crowd. Sykkuno’s character looks like the anime portrait of himself on his channel. It even includes a scarf and a jumper with the letters “SY” in the middle. He also has a leaf sticking out of his head like his Among Us character.

On the other hand, Corpse Husband’s character is tall and has a messy mop of hair covering his eyes. It also has a mask covering its face. Nobody knows what he looks like in real life. But the character does look like the version of himself depicted in the artwork he uses.

He was also thrilled about the potential surprise cameo.

“Whoever put Valkyrae, Sykkuno, Disguised Toast, and I into this anime needs a raise ASAP,” he wrote. Sykkuno also retweeted it.

WHOEVER PUT @Valkyrae @Sykkuno @DisguisedToast AND I INTO THIS ANIME NEEDS A RAISE ASAP https://t.co/lsLRkXkeg9

The second scene shows their characters sitting alongside two others that look a lot like Valkyrae and Disguised Toast. They’re casually scoffing down some food as the sun sets in the background.

“Toast, Sykkuno, Corpse and I with this random cameo?” wrote Valkyrae, who was perhaps a little less convinced but still very excited.

toast, sykkuno, corpse and i with this random cameo?!
🤯 https://t.co/dS14kPuqTQ

The resemblance is uncanny, but it’s hard to tell whether it was intentional or a coincidence.

Either way, the streamers are excited about it, and their fans are too. Perhaps we’re one step closer to seeing an anime about them, which would be a treat. 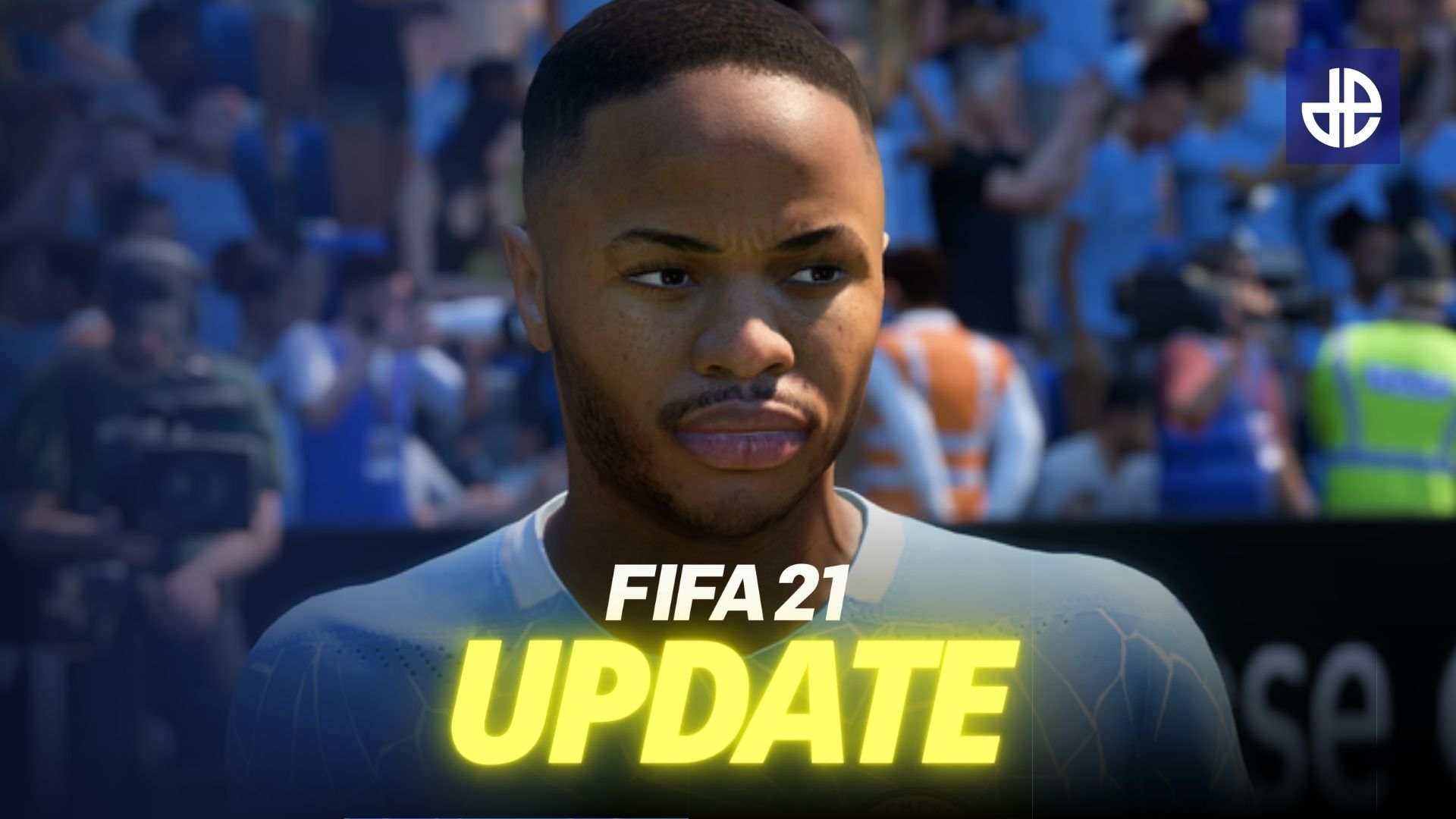 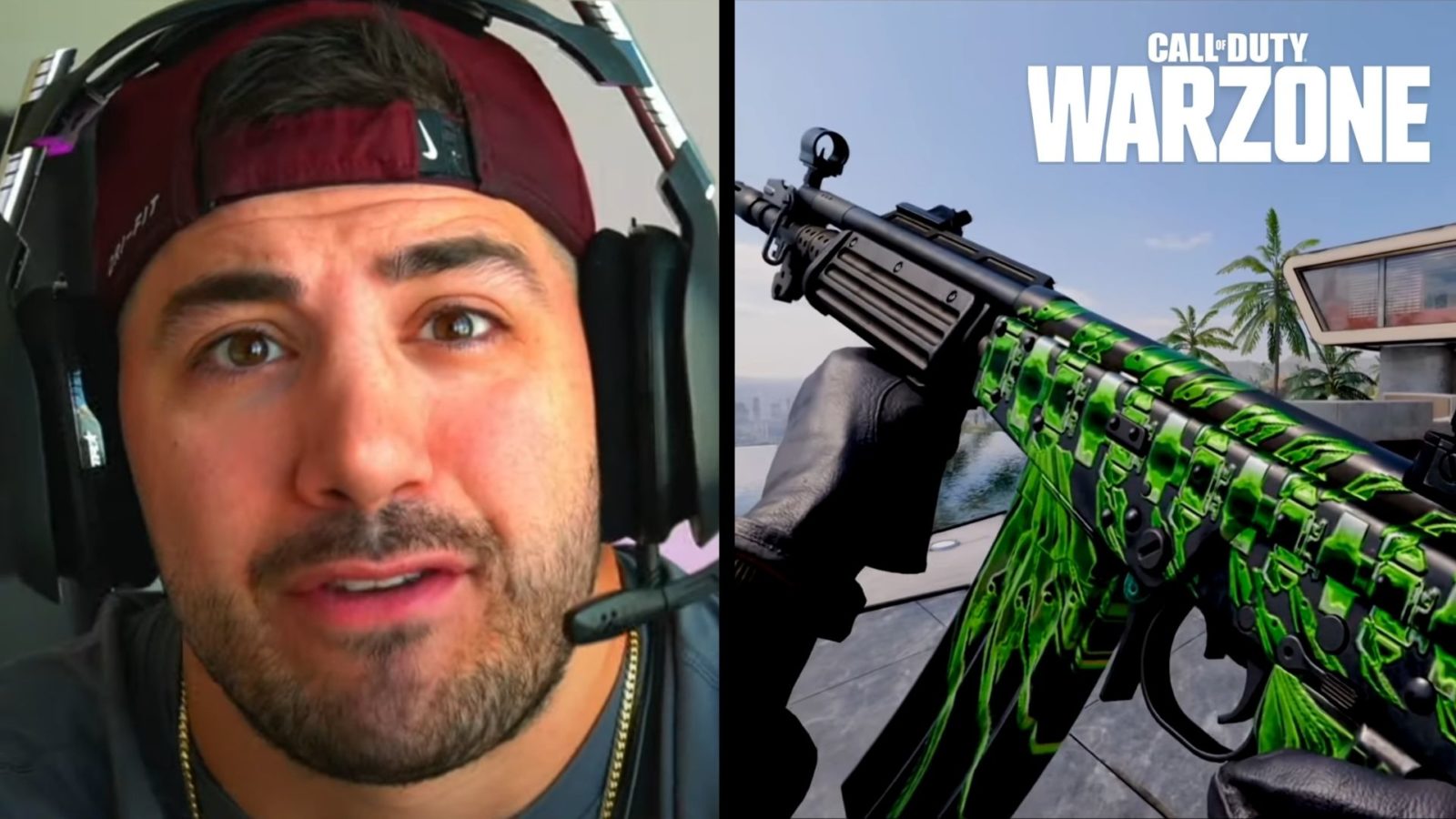 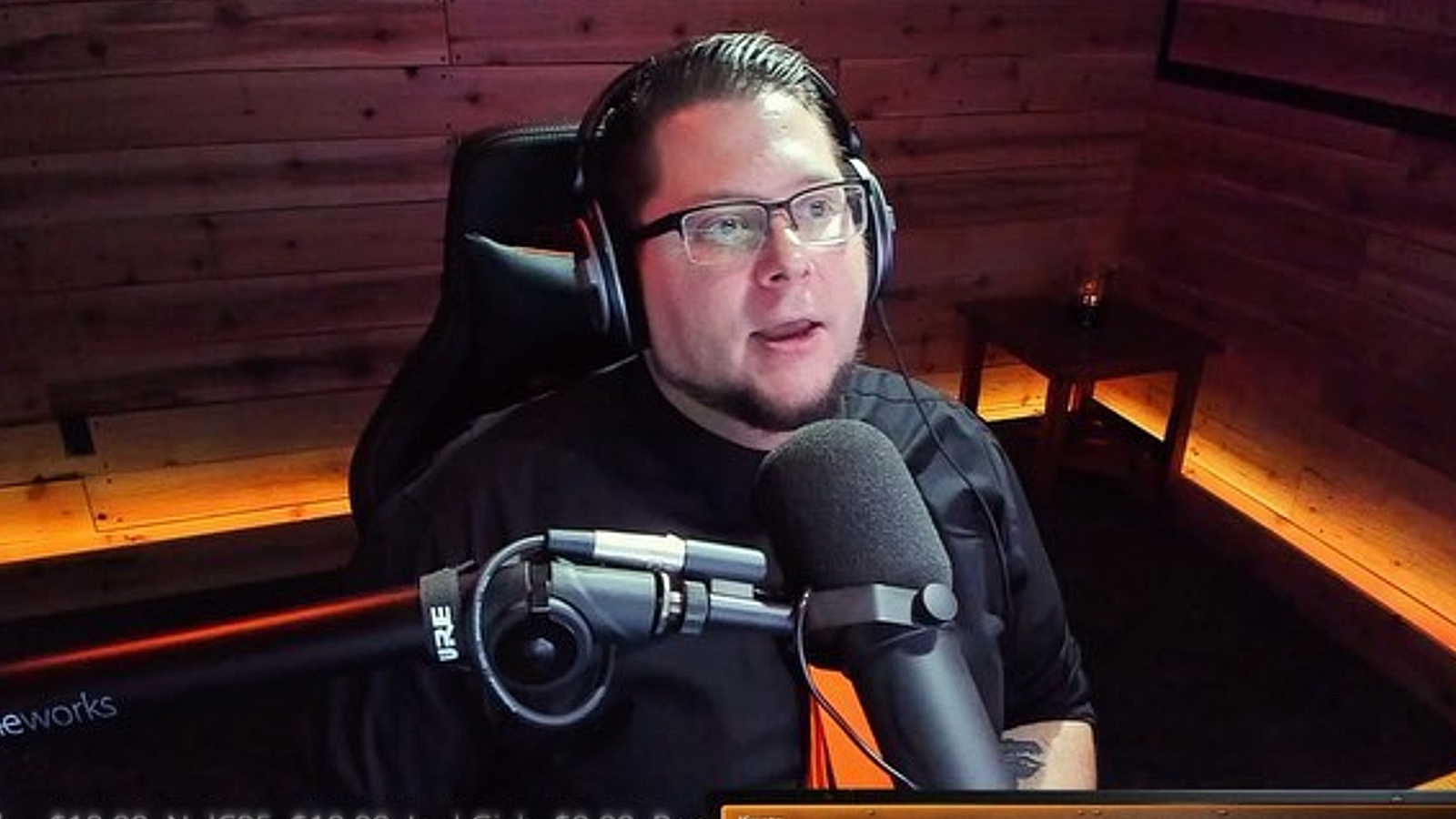 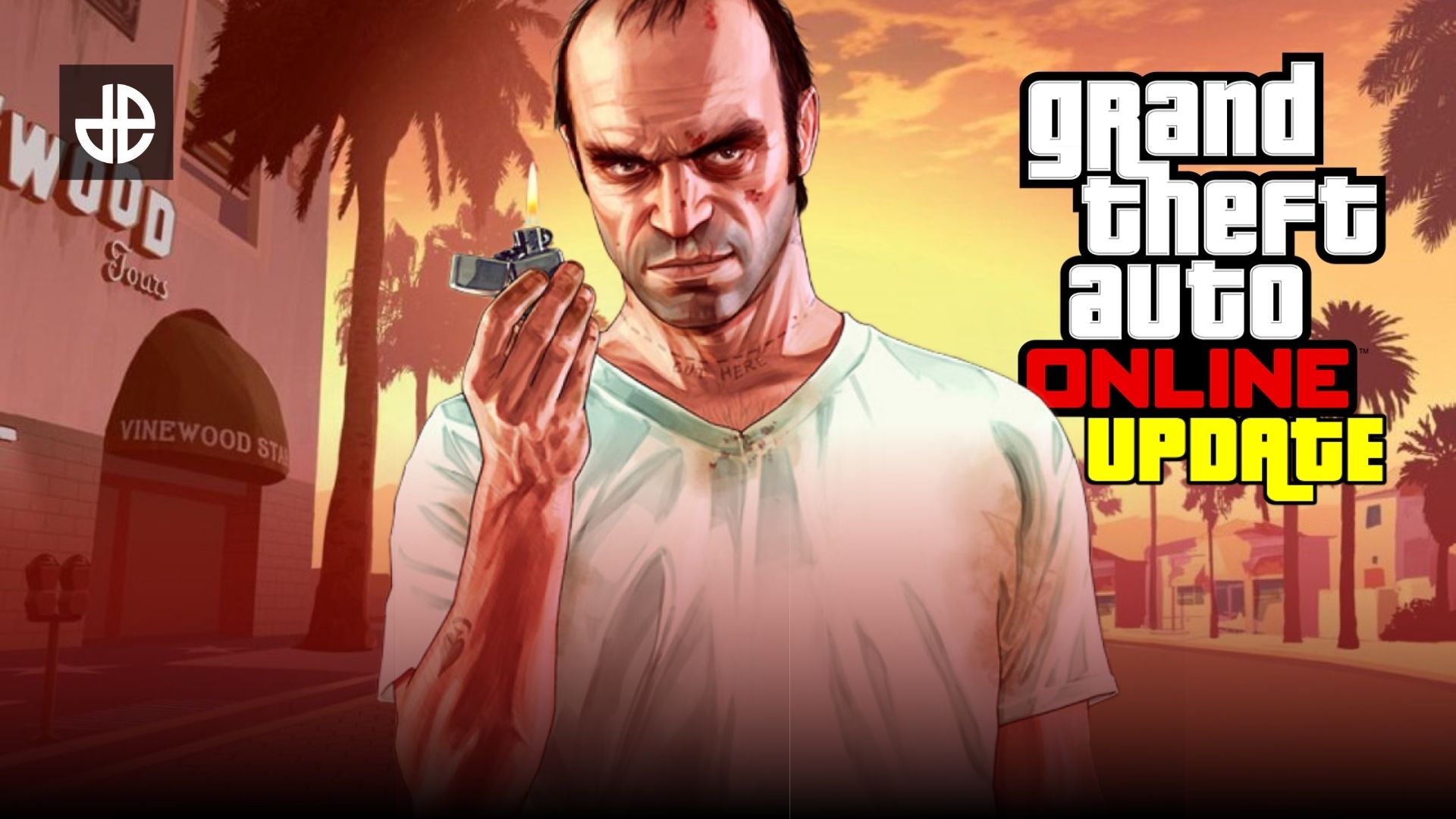 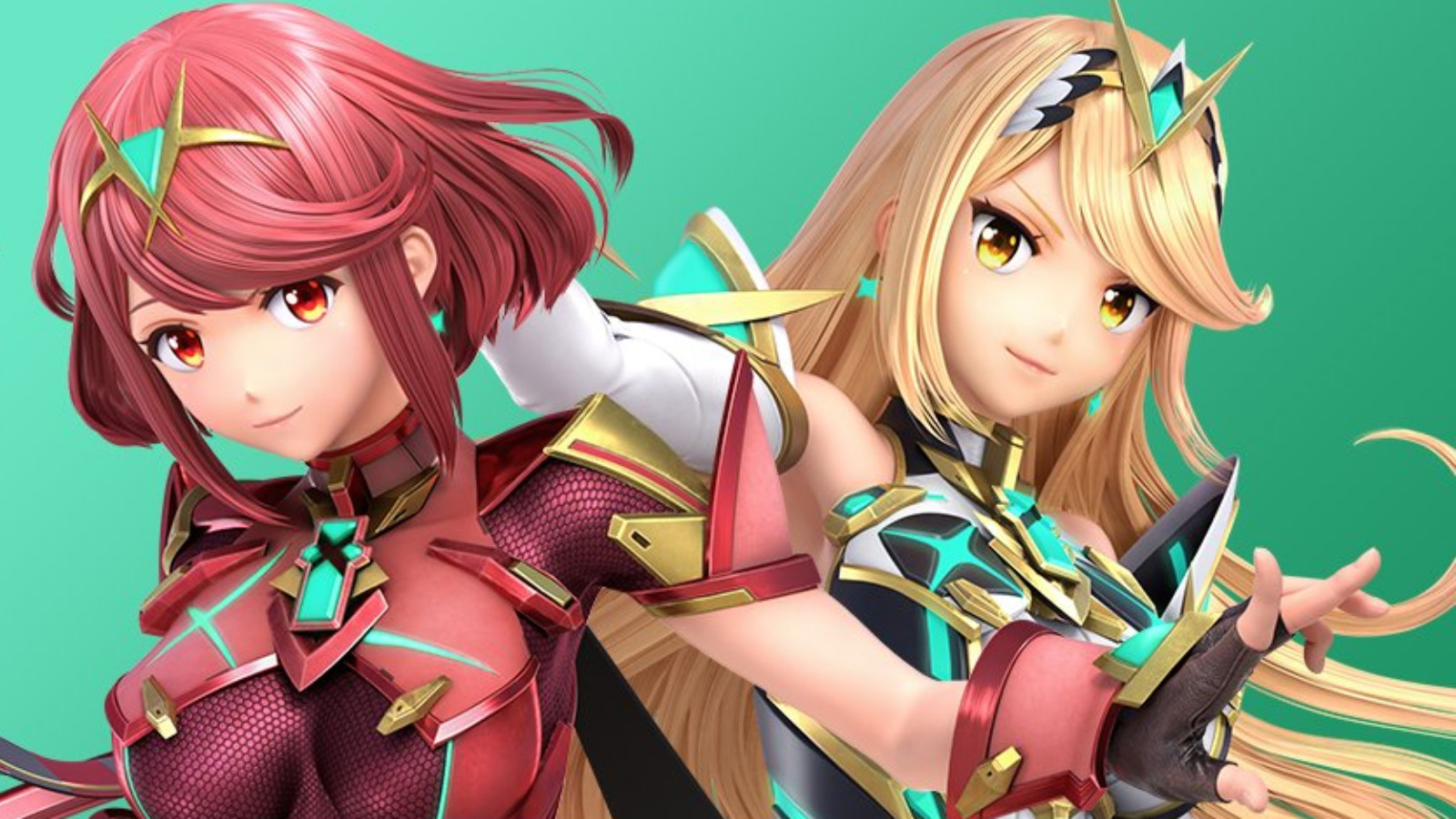