As one of the net’s most popular live streaming platforms, Twitch offers fans a myriad of ways to support their favorite creators, from sending bits to gifting subscriptions and even donating directly – but one of these donations took an unexpected turn.

Twitch donations, like those on other platforms, allow users to attach a special message to their monetary gift, providing a unique opportunity to have their note read aloud by streamers during their broadcasts.

However, not all of these donations end in particularly wholesome moments, as evidenced by a humorous interaction between a certain popular streamer and a fan who asked him to perform a unique task. 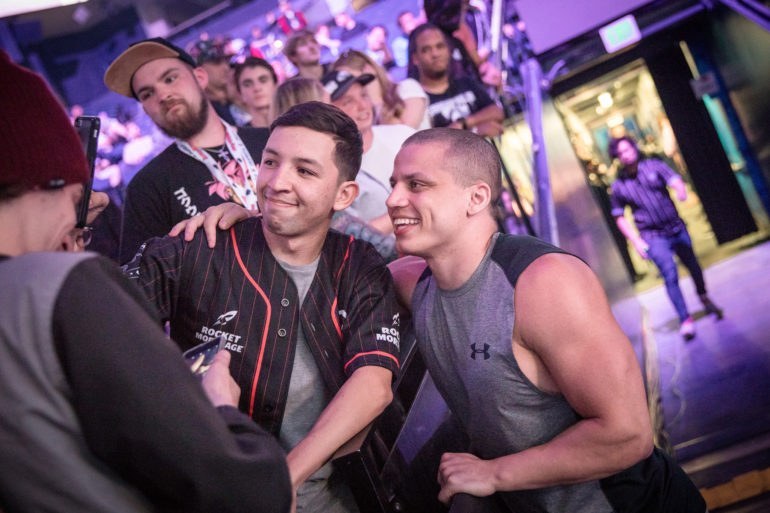 Tyler1 is one of League of Legends’ most popular streamers, known for his over-the-top reactions on camera.

Streaming star Tyler League of Legends broadcast on September 10 when he received a three dollar donation from a fan, who asked him to “do something to make me happy.”

“No,” Tyler1 responded, instantly shutting down their request. “Nothing I say or do will make you happy, you fucking loser. You just sent three dollars to a fucking streamer. You are depressed beyond my cure.”

Despite his hilarious roast, the streamer made sure to clarify that he was just joking around, claiming that his comments likely put a smile on the face of the concerned fan.

“I’m kidding, dude,” Tyler1 explained. “Me flaming him right there probably got him a smile out of his face, right? For sure.”

Tyler1’s response comes as no surprise to fans, known across the net for his over-the-top reactions and hilarious “rage-induced” moments on stream, having recently trolled his entire audience with an abrupt “sad” end to his broadcast on September 4.

Rather than closing out his stream with the usual shenanigans, he instead played some sad music, putting his head in his hands before calling things off.

However, the somber ending turned out to be a complete troll, as the streamer laughingly admitted in a following broadcast the very next day.

“That was one hundred percent intentional,” Tyler1 laughed, shaking his head. “Dumbasses.”

Thus, Tyler1 is no stranger to trolling and joking around – even towards fans looking for a quick pick-me-up, as evidenced by his good-natured roast toward the curious donator.