Twitter has decided to step up its troll game on the company’s official Instagram account, calling out the photo and video-based social media site over nabbed screenshots.

Surprisingly, Twitter obliged, and indeed called out the Facebook-owned platform, and also updated their bio on the site to just read “Screenshots of Tweets.” 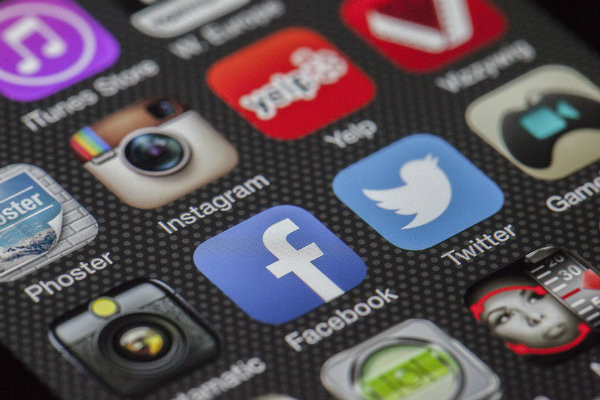 The other posts appear to be generic tweets screengrabbed and uploaded. It’s unclear if Twitter asked the users for their permission before using their tweets on Instagram.

Meanwhile, Instagram’s official Twitter account hasn’t answered back. But we wouldn’t be shocked to see the platform strike back in some capacity, after all, Twitter is mocking them on their own platform.

Twitter is throwing shade at Instagram on its own platform and I am totally here for this pic.twitter.com/q80FM043ji

The troll has generated a lot of buzz and support from the community, on both social medias.

“Twitter is throwing shade at Instagram on its own platform and I am totally here for this,” Wriggy wrote.

“@Twitter trolling instagram on its own platform is the best thing you’ll see today,” Florian Megy chimed in.

Twitter was founded in 2006 while Instagram launched four years later in 2010 and has reached 1 billion active users.

While the two sites do cater to two different audiences with the latter being acquired by Facebook, both have remained key components of internet culture since their inception with no signs of that stopping.