Twitch streamer walks off after being baited by brutal donation message

A Twitch streamer had to take a moment and walk away from his stream after being baited by a seriously brutal donation message.

Brodie is a partnered Twitch streamer that does the occasional ‘Just Chatting’ broadcast alongside his gameplays of games such as Minecraft and Fortnite Battle Royale.

The Australian is usually pretty high-energy and charismatic, able to have a laugh with his viewers and whichever friends he is playing with at the time. However, this donation message completely caught him off guard for a number of reasons. 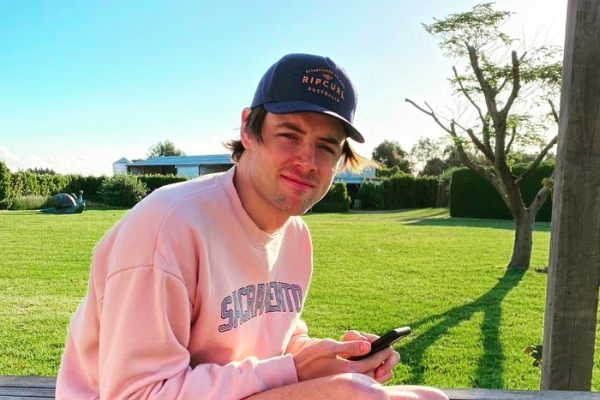 Streamer Brodie couldn’t believe how badly he had been baited by this hilarious Twitch message.

After receiving a $1 donation, brodie started to cheer for the donation and the start of the message. Then, it took a turn.

“Hey brodie, I don’t care what these haters say about you,” it started. “Your stream saved my life. I was in a coma for four years straight. One day the nurse came in and turned your stream on. Miraculously, I awoke! Just so I could get up and turn that sh*t off.”

At first, he started to celebrate the donation, before it took a somber turn and he toned it down. Then, you can see the realization begin to dawn on his face that this might not be the fanfare it looked like. He calmly threw his headset down and walked away in mock frustration as the message ended.

Continuing the joke, brodie then asked his mods to ban the viewer for the message. They said no and he laughed, saying it “shows how much authority I have in this chat.”

The joke used is similar to one that has floated around on the internet for a while, mainly to target bands or artists “coming on the radio” and thus resurrecting the comatose patient to turn off a song they don’t like.

However, it’s not often you see it used on streamers – and what a perfect reaction it got.