Twitch streamer ‘julynnlau’ was left terrified to find that she was still livestreaming despite thinking she was offline as her chat took advantage with some hilarious donations.

Millions of viewers flock to Twitch every day to watch some of their favorite streamers, competitive esports action, and re-runs of classic TV shows – amongst other things – in a bid to get some sort of entertainment.

Broadcasts like Michael ‘shroud’ Grizesk and Turner ‘Tfue’ Tenney have amassed some of the biggest fanbases on the platform, but thousands of streamers exist below that fandom too. Even those who rack up a few hundred viewers can have their moment in the spotlight. Yet, it’s not always for the reasons they may want, even though it may get them a hilarious moment to always look back on. 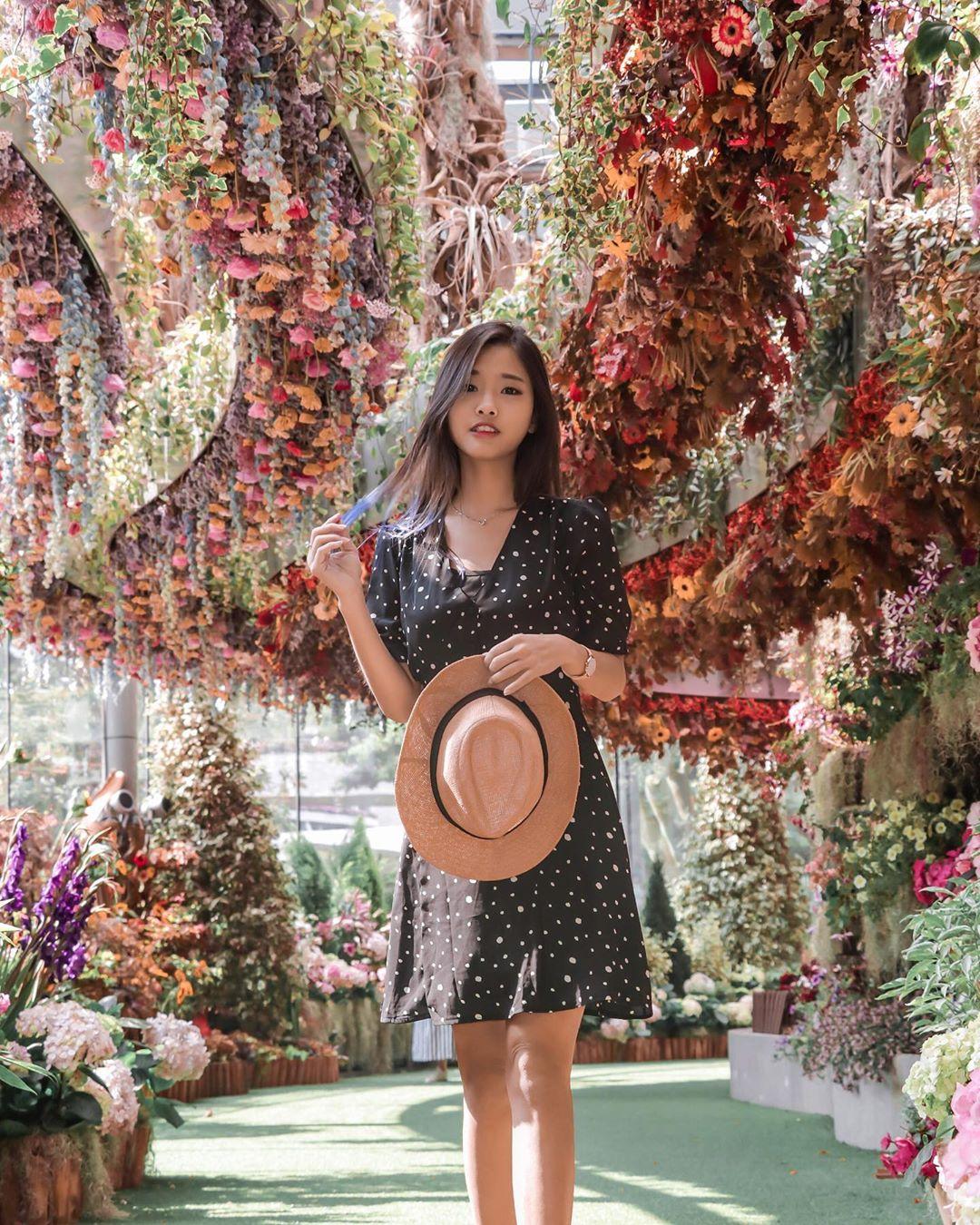 During her August 25 stream, julynnlau thought she had wrapped up the broadcast and sent her viewers to a different channel but was, instead, still streaming herself. Fans immediately took advantage, scaring her with loud bits donations.

“Fuck! Hi,” she shouted, before trying to figure out what had happened. As she looked sheepishly at her set-up, she asked: “Offline? Is that an offline cheer?” The streamer started to realize something had gone wrong when the loud noises became an even more regular occurrence. “Holy shit, wait, what is going on. Wait,” she said, clearly becoming more and more panicked.

It didn’t take long for her to get an answer, however, as a friend called julynnlau up and informed her that she was, indeed, still livestreaming by playing her stream back to her.

Of course, the streamer then saw the funny side of things and begun laughing about what had happened, while also trying to figure out what had gone wrong. She ultimately noted that instead of spamming another channel’s link in her own chat, she put it in the wrong chat – not prompting a raid.

Nevertheless, julynnlau finally managed to get offline before she sparked any more hilarious clips from her viewers but she will probably have to triple check what she’s talking in the right chat next time around.