Twitch streamer ‘Knightenator’ excitedly opened an advent calendar during a stream, however, things did not go as planned.

Knightenator is a Twitch In-Real-Life [IRL] and Runescape streamer that’s made a name for herself thanks to her entertaining and creative content.

Her streams usually feature some kind of IRL event, such as a chat with fans or grabbing something to eat. As we’re now heading into the holiday season, she decided to get festive and crack open her advent calendar, only to be massively disappointed with its contents, or lack therof. 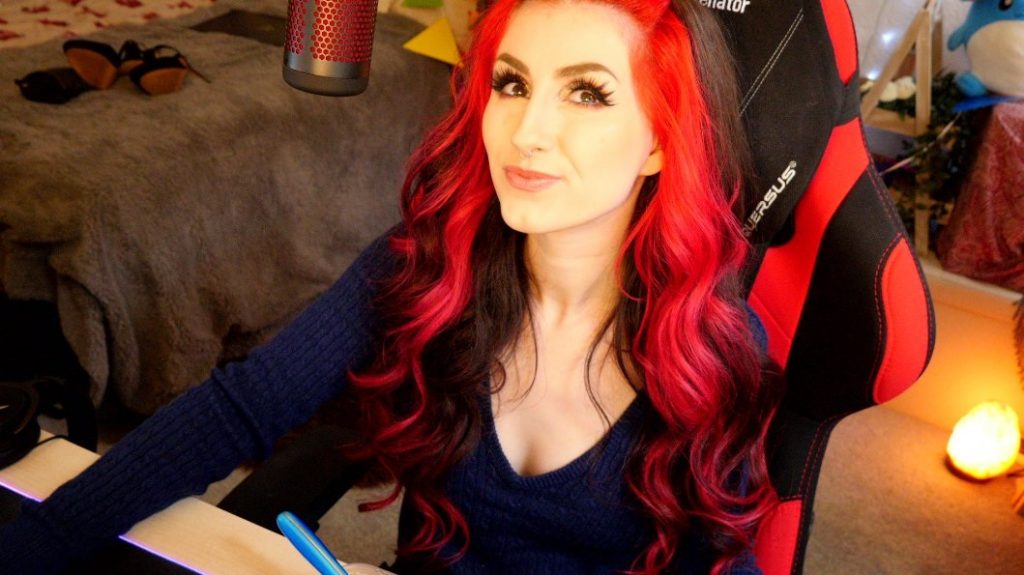 The British steamer’s broadcast kicked off with the usual IRL session, but this time she was wearing a Santa hat and getting into the festive spirit.

After a short chat about Christmas she excitedly reached for her advent calendar, announcing that she would open one section per day at the end of her streams, then one random subscriber would win whatever was in that day’s section.

Later as her stream was coming to an end and she once again picked up her advent calendar and pried open the first day’s section as Christmas music played in the background, and her viewers waited with baited breath.

Knightenator has an Empty Christmas from LivestreamFail

“I feel so Christmassy!” she yelled as she opened the calendar. Once it was fully opened though, Knightenator’s face dropped in disappointment, as she showed the camera that there was nothing in it!

“I said I thought it felt empty” she said before taking a brief pause and yelling once again – “there’s actually nothing in here… there’s nothing in any of these!!”

Some fans suggested that this advent calendar could be one that comes empty and needs to be filled with presents and given to someone else, but she wasn’t having any of it.

Went out to try and get my advent calendar (again) today. Sold out again. ?

In the end, Knightenator apologized to her viewers for the disappointing result and promised she would go out to find another advent calendar, this time with things inside it.

As of writing, she hasn’t been able to get a new one as they are sold out. Hopefully, she’ll be able to open an advent calendar with her stream before the holidays are over.