Popular Twitch streamer Fuslie was left scrambling to cover the screen after one viewer managed to troll her with the donation of an old, embarrassing video during her first media share stream.

Viewers can usually get involved with a Twitch stream by taking part in the chat and supporting a streamer with donations or subscriptions. Some streamers enhance these by using text-to-speech services or media share – allowing viewers to bombard them with audio messages or donate videos of their choosing.

Some streamers take steps to prevent being trolled or falling foul of a community guidelines violation by having moderators screen these media share donations but it was something that Fuslie – a streamer with close to 250,000 followers – didn’t take into account during her first attempt at using the add-on. 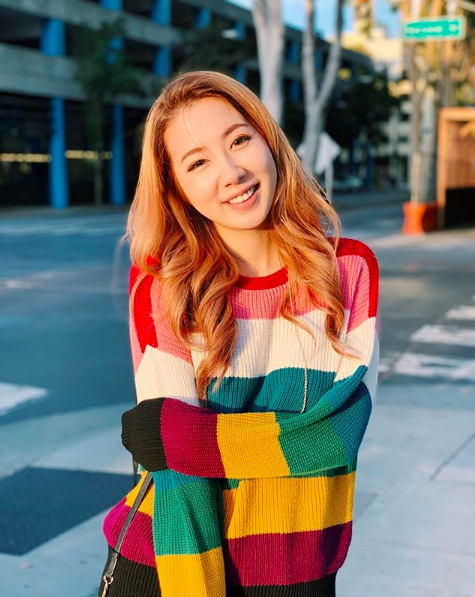 Fuslie is a popular Twitch streamer with over 100k followers on all her social media platforms bar Twitter.

The popular broadcaster was using the add-on for the first time during her December 13 stream, when despite being less than half an hour into proceedings, one viewer dug out an old, and clearly very embarrassing, video.

“What are you doing, are you serious? You are abusing the system, my gosh! Mods, ban them,” she added amid the laughter, putting her head in her hands and continuing to laugh.

Thankfully for the streamer, the embarrassing clip, that she admitted to having not seen since it happened, was the only one to slip through the unmoderated list.

After that, she managed to take control of the media share queue, denying any further chances to troll her with that clip. Either way, though, it might just serve as a hilarious warning for her to be a bit quicker to realizing that list is unmoderated next time she uses media share.