Popular Twitch streamer CohhCarnage was left speechless after receiving a $32,000 donation during his charity stream shift on June 15.

As the majority of Twitch streamers have a link where viewers can donate, you can usually see everything from the smallest donations of $1 or $2, all the way up to incredible, life-changing amounts.

Yet, when it comes to charity streams, some viewers can really go above and beyond – breaking lofty donation goals all by themselves with ridiculous amounts of money. Though, for CohhCarnage, he was completely stopped in his tracks while helping out on GCX’s St Judes charity stream. 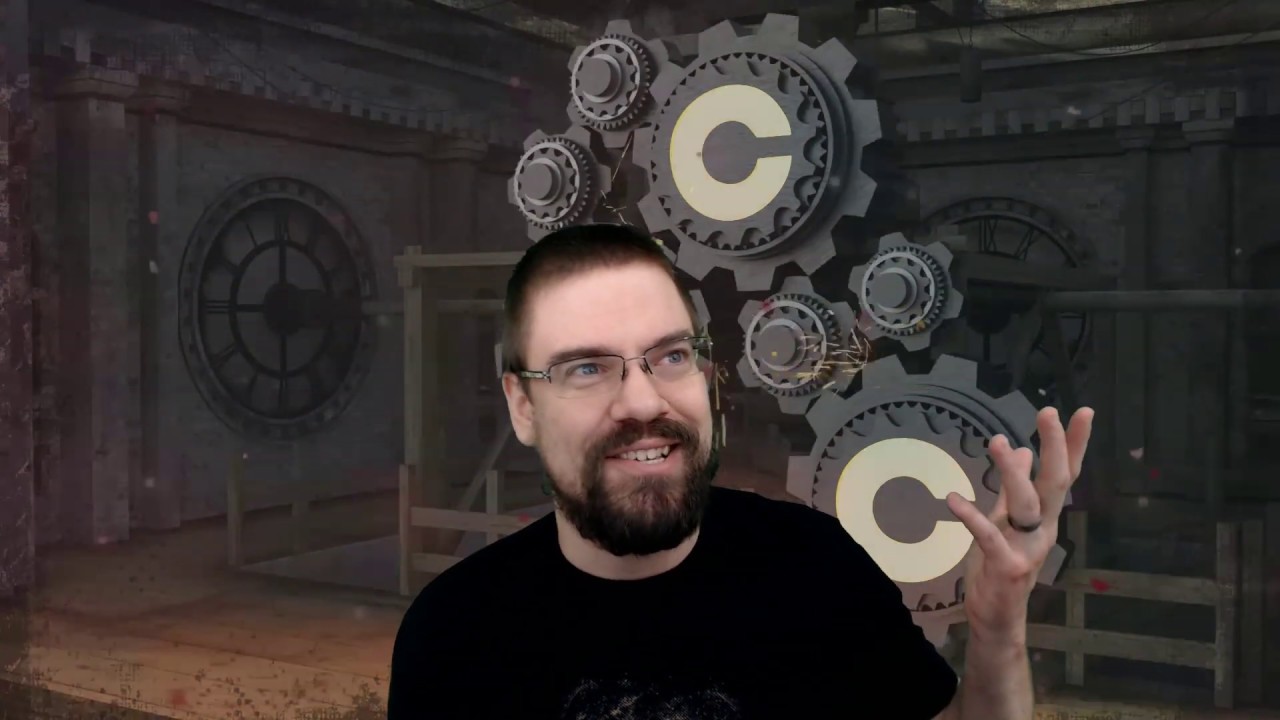 CohhCarnage is one of Twitch’s most popular variety streamers.

During his shift on the June 15 broadcast, the Twitch veteran had been catching up on a round of donations when he realized that a user called Zretch had donated a whopping $32,000 all by themselves.

Instead of going wild and running around the room or bursting into tears, Cohh sat and looked at the camera, completely dumbfounded at the amount that had just been donated. He sat in silence for around a minute before finally saying something again.

When he finally got back to speaking words, the popular variety streamer offered up a censored “what the f**k” before making sure that the donator really meant to donate that amount.

As the donation got cleared as being real and not a mistake, Cohh was finally able to get things back on track – offering up even more thanks to the donator for their incredible generosity.

“This is insane. Unbelievable, thank you again, thank you. Wow,” he added, still slightly dumbfounded. “I’ve been doing this for seven years man, there’s not a lot that can just stop me in my tracks like that just did. That was… wow.”

As the streamer managed to get things back to normal, he carried on with his shift, raising a bit more cash for the cause.