TikTok trends: Why TikTokkers are making cartoon versions of themselves - Dexerto
Entertainment

TikTok trends: Why TikTokkers are making cartoon versions of themselves

Kristen Hancher and Abby Artistry are among the creators on TikTok who are imagining what they’d look like as a cartoon character, in one of the latest trends on the app.

To the tune of Dirty Harry by Gorillaz, creators film themselves in different outfits depending on what situation their cartoon character might be in including every day, fighting crime, night out, and sleepover. Creators appear to ‘drop’ into the shot and turn as though they’re in a ‘choose your character’ montage. 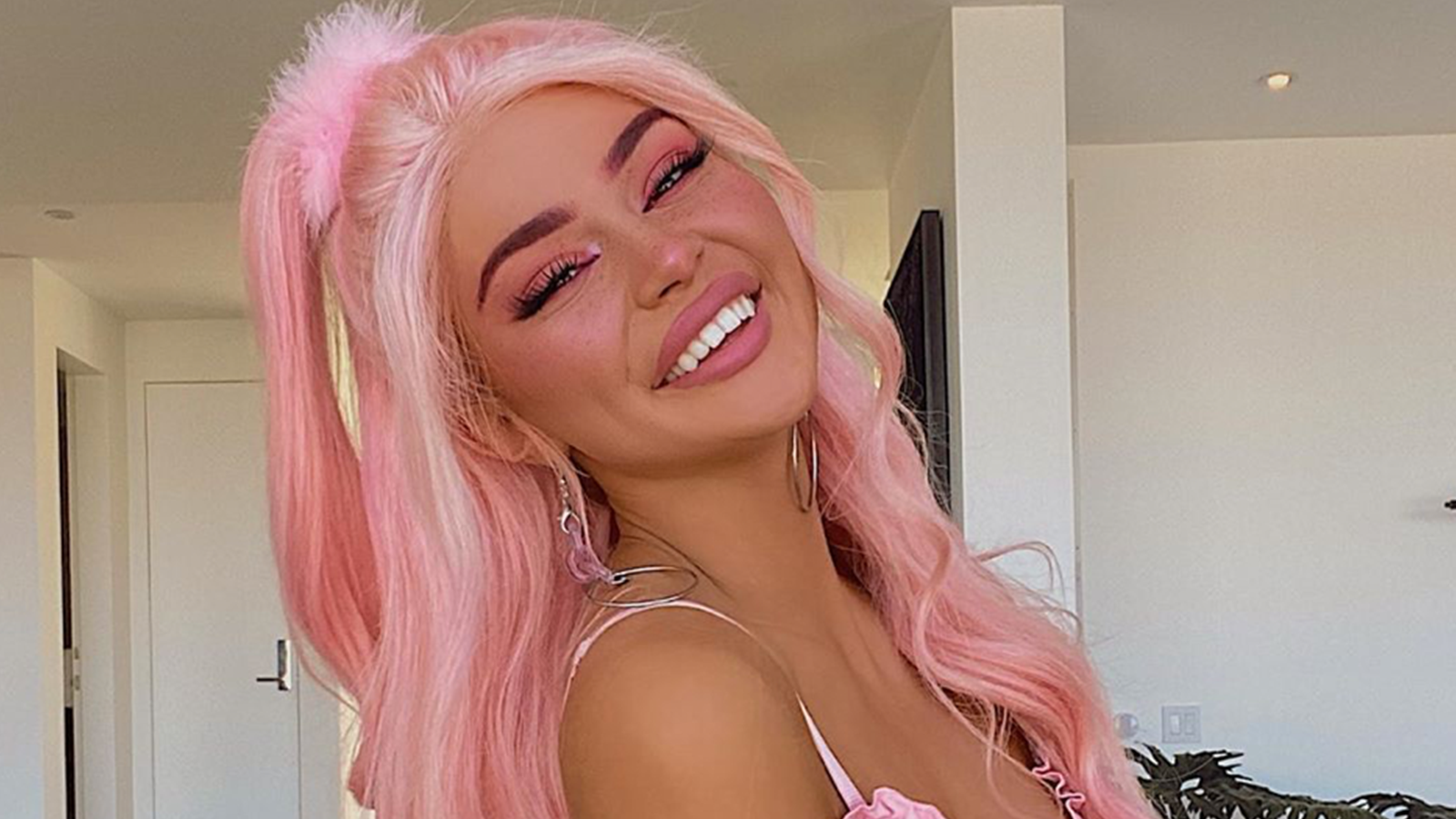 Why are people doing it?

What better way to show off the coolest clothes you own? Influencers best known for their fashion and sense of style are taking the trend by storm with unique and unusual pieces that might not be so practical for a trip to the grocery store, such as giant platforms and prom dresses.

Others are getting imaginative and creating outfits for more than just their own characters. It’s no surprise when cosplayers have enough outfits to make at least ten TikToks under the same trend. Some creators are taking on different genres of cartoon – @nathns reveals how he would look as a preppy anime character. Others have taken on building outfits for the London Tipton, a Knight, and Disney princesses.

YouTuber and Instagram influencer Ashley ‘Best Dressed’, Kristen Hancher, Sarah Magusara, and Abby Artistry are some of the TikTokkers with the biggest hits on their cartoon character montages. They’re by no mean the only ones; #cartooncharacter has 1.8 billion views on TikTok.

Gorillaz themselves posted at TikTok with a montage of what band member 2D would wear as a cartoon character (even though he is one already).

Which ones should I watch?

Are there similar trends?

Fans of this trend don’t have to be limited to cartoon characters. Currently, creators including Michael Le, Benji Krol, and Sofia Wylie have been using the track ‘Stunnin’ by Curtis Waters in videos documenting different outfits inspired by artists, TV shows, and games.