Popular streamer Jaryd ‘Summit1g‘ Lazar has had some crazy moments playing Apex Legends so far, but being killed by a bug might just be the worst yet.

The popular battle royale game first launched on February 4 and has enjoyed a pretty smooth ride ever since, attracting not only a number of high profile streamers but over 25 million players overall.

However, people are starting to stumble upon some very strange bugs in the game and Summit wasn’t very pleased when it was him affected by it. 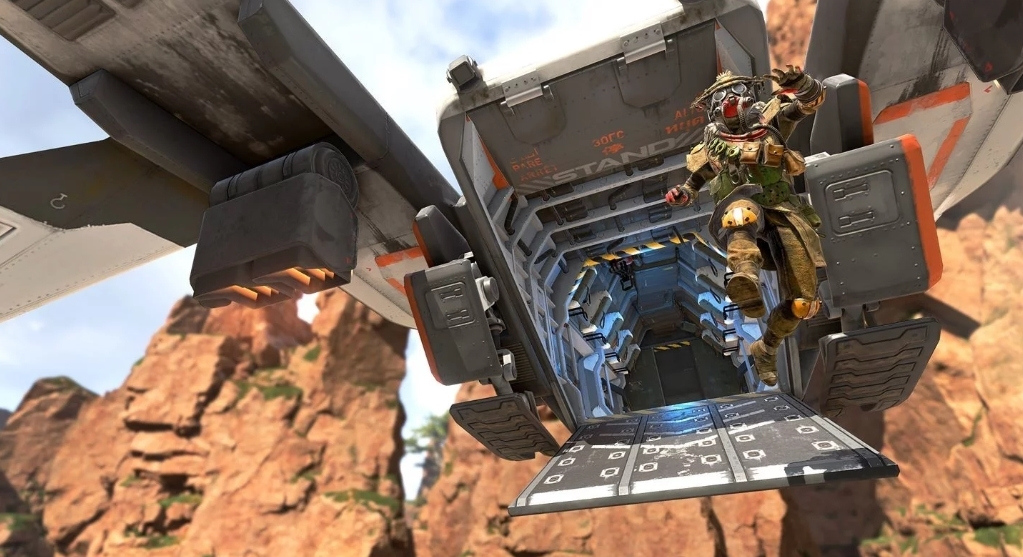 Here’s one of the supply ships found in Apex Legends.

The former Counter-Strike: Global Offensive streamer was trying to save one of his teammates on Apex Legends, after he had been struck down, but little did he know that he was about to be eliminated from the game.

As he was reviving JoshOG, the pair started to slide towards a nearby wall and were swiftly ejected from the game.

This is not the first game-changing bug that has been encountered in Apex Legends though – with one player being handed a free win after being trapped in a ship too.

Many fans will be hoping that Respawn Entertainment is working on fixes for an upcoming patch. Yet, there has been no official response to these bugs from the developer so far.