Twitch star Tyler ‘Ninja’ Blevins is make a killing since his popularity blew up in 2018, telling CNN he made around $10 million in the same year. But a new study puts a sizable portion of his followers into question.

A study between Mobcrush and CreatorIQ worked to “deduplicate” social media influencers’ following by taking the “total audience minus the number of people who follow that same creator on a separate social platform” to find an influencer’s true reach.

Social media influencers like Ninja make their living off of mass followers throughout different platforms, and a new study suggests that the popular streamer might have “duplicate” followers that could skew earnings, according to the study. 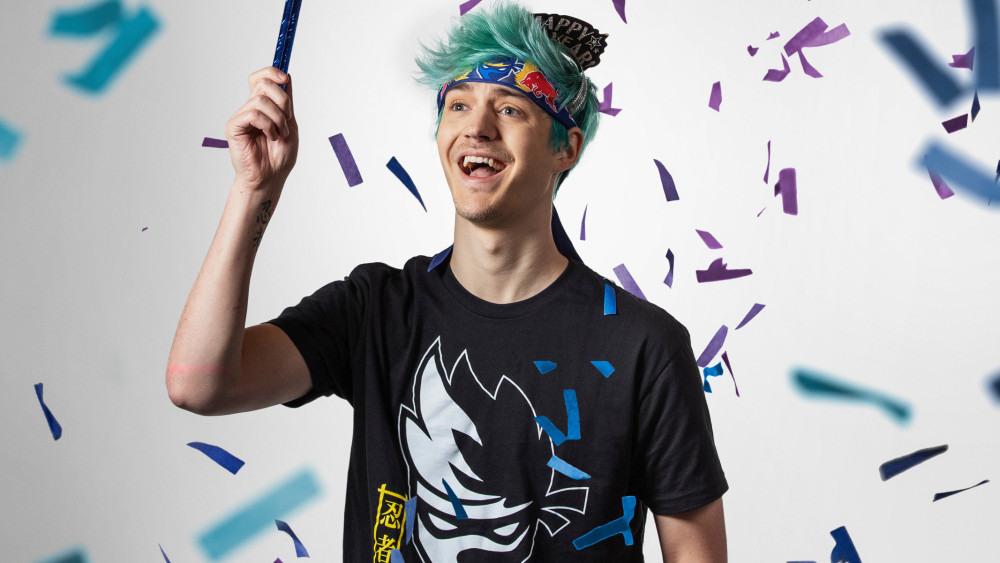 Ninja had an enormous 2018 and will look to keep the movement growing in 2019.

The report had startling figures, and among them are ones that suggest Ninja’s true social media reach being less than what previously thought. 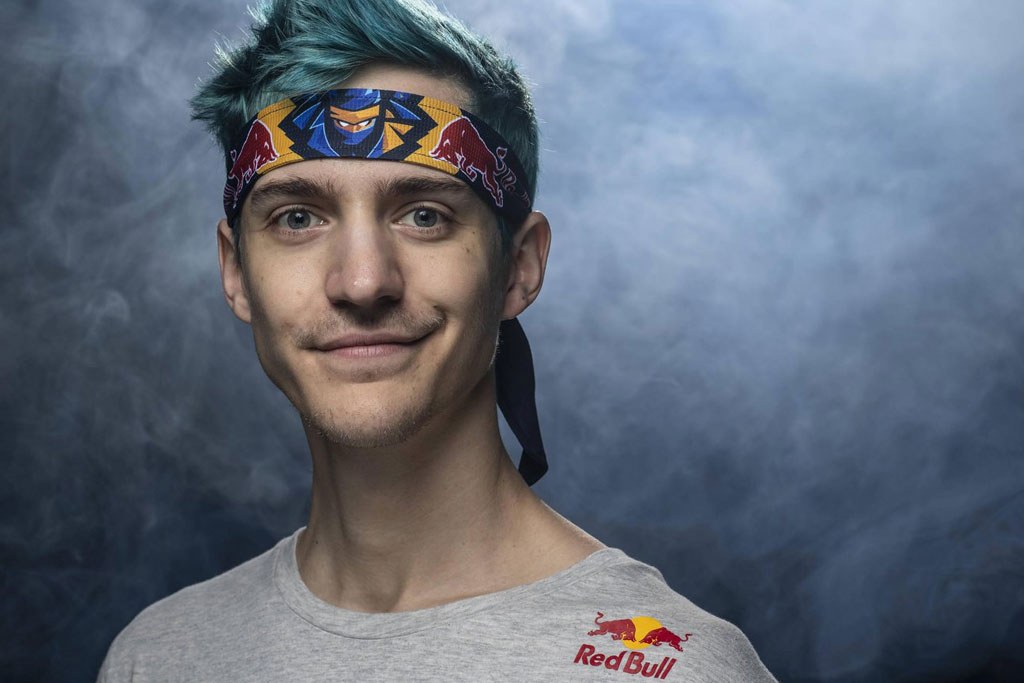 Gaming’s most popular face might get even more popular in 2019.

The numbers translate to his following possibly being inflated to somewhere around 9%, in part due to the duplicate following from across different social media sites.

It’s worth noting, however, that there’s a possibility that the study is off base, with there being no conclusive proof on whether these “duplicate” followers truly exist. Furthermore, the study only focuses on his followers, while a large portion of what he made in 2018 came from his record-breaking amount of Twitch subscribers.

The payout rates of social media influencers are expected to increase in 2019 about 30%, according to MediaKix. Meaning even with a little bit of cross-platform overlap in followers, Ninja could be on track to surpassing his 2018 salary by a healthy margin.