Popular Twitch streamer LegendaryLea didn’t hold back during a rant at one of her viewers, after they asked about ex-boyfriend Sodapoppin.

LegendaryLea is a popular streamer, but is also controversial, known for her on stream antics (which have seen her banned in the past) and former relationship with World of Warcraft streamer, Sodapoppin.

Sodapoppin is one of the biggest names on Twitch, and previously was in a relationship with Lea, but this is rumored to have ended badly, with the pair were on bad terms with one another. 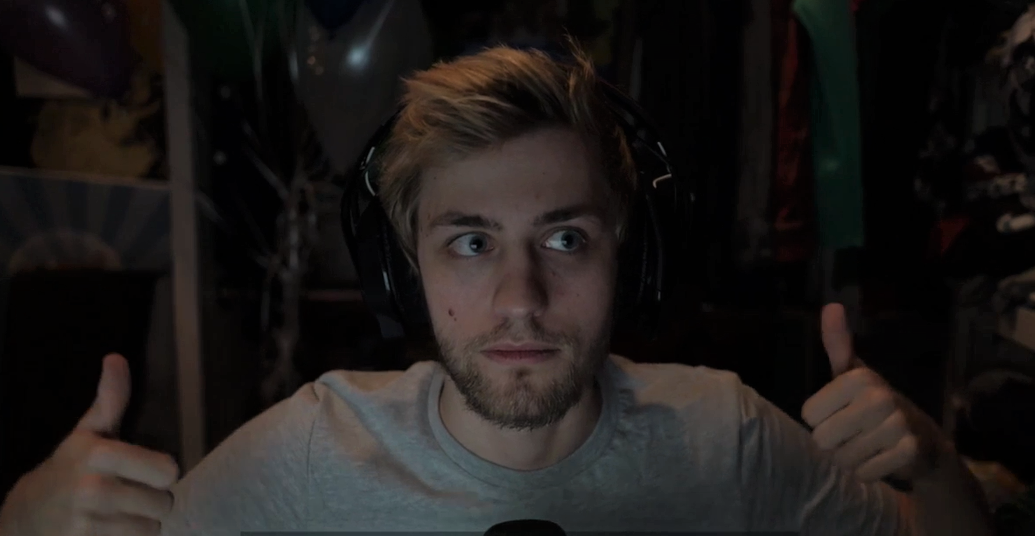 Sodapoppin is one of the most popular streamers on Twitch and is known for World of Warcraft.
[ad name=”article2″]

During her stream on May 31, LegendaryLea snapped at a viewer for asking if the pair were still friends with each other, while she was telling her stream a story about a surgeon, saying “Nobody cares about Sodapoppin, that’s like three or two years ago.”

She went on to question why the viewer would ask such a question, taking the opportunity to throw some shots at Sodapoppin while comparing him to the surgeon in her story, saying, “I’m talking about something so much more serious, I’m talking about a way greater human being.”

After permanently banning the viewer from her chat, LegendaryLea kept going with the insults toward Sodapoppin, saying, “why are you in my chat asking about that fucktard, like i’m going to be honest what the fuck is wrong with you?”

Clearly unhappy with some of her viewers, LegendaryLea ended the stream just shortly after permanently banning the viewer from her Twitch channel.

It is clear that there is still some bad blood between the pair, at least on Lea’s end – Sodapoppin has not responded to her comments towards him as of yet.

The rant could also land Lea in hot water with Twitch again. The platform has banned streamers on in the past for speaking negatively about other partnered streamers, which is against community guidelines.

What is OfflineTV? Meet the members of Twitch’s most popular friend group