Streamer JERICHO outraged after car is vandalized with vulgar messages

Twitch streamer and YouTuber Tucker ‘JERICHO‘ Boner uploaded a series of photographs that showed he’d had his car vandalized in the middle of the night, with the culprit leaving some rather crude messages.

If you own a car, one of your worst nightmares is probably that somebody will crash into it, rear-end it at a stop light, or damage it in some ridiculous way, costing you time and a lot of money in repairs.

This fear ended up coming true for streamer JERICHO, who woke up to find that his Mercedes AMG C43 had unfortunately been scribbled on with a permanent marker pen. 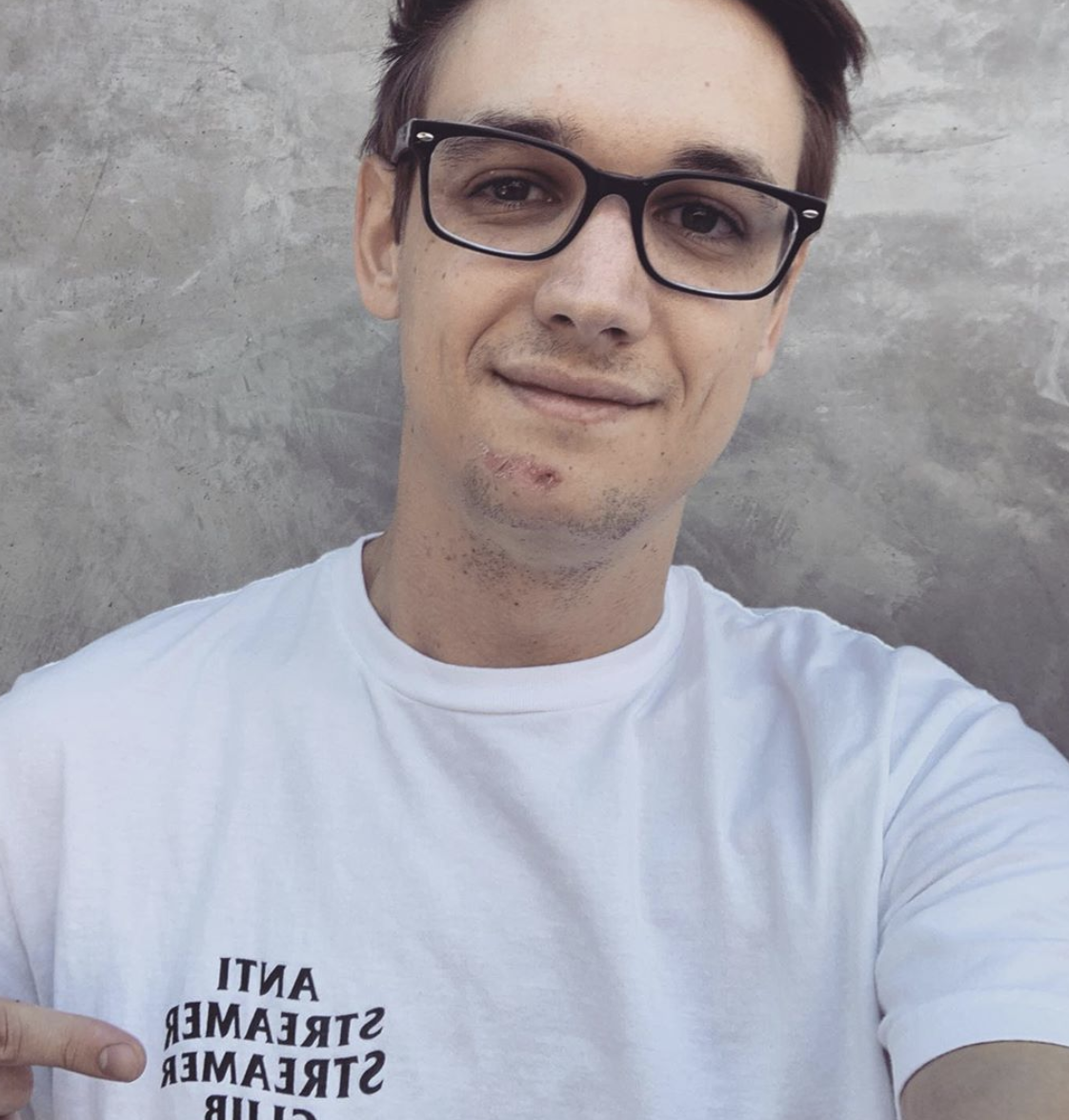 The Twitch star started off on YouTube before moving to the streaming platform.

On January 5, the American uploaded a photograph of his vehicle to Twitter with the caption “Are you f**king kidding me. This is permanent marker. Who f**king does this?”

The car’s trunk had been scrawled on with permanent ink, and displayed a crude message that read “c*m in my food,” and some other unintelligible scribblings.

After friends and fans suggested that he use a whiteboard marker to try and lift the ink off, the streamer uploaded another photograph stating that it had been an unsuccessful attempt, and that he’d have to take his car to the dealership. “Expo marker trick doesn’t work well,” he said. “Gonna go to the dealer now I guess.”

The Twitch personality then revealed that his vehicle wasn’t the only one to be targeted – his neighbor had also had their Volkswagen vandalized in a similar manner as well. “Someone was having fun last night, huh?” he tweeted, alongside another photograph. “My neighbors car too.”

While it’s hard to make out exactly what the culprit scribbled on the neighboring car, it appeared to utter similar sentiments about “c*mming” and also bizarrely stated that rapper “Jay Z is dead.”

Someone was having fun last night huh? My neighbors car too. pic.twitter.com/wkofjp990k

Luckily for the streamer, the dealership was able to repair the damage pretty quickly and free-of-charge – though they did have a laugh at what was written on the car.

“Thanks for all the suggestions, but I didn’t want to f**k up my paint and lease agreement by accident,” he followed up. “Dealer was cracking up and removed it pretty quick, didn’t charge me either.”

Aaaand were sorted. Thanks for all the suggestions, but I didn’t want to f**k up my paint and lease agreement by accident. Dealer was cracking up and removed it pretty quick, didn’t charge me either woop. C*m in my food. pic.twitter.com/GZ5y7k4sqX

This isn’t the first time JERICHO has experienced issues with people damaging his automobile – someone had also previously stolen the AMG badge from his Mercedes, as well as the registration sticker in February 2019.

You're never going to believe this. I found my AMG badge. And my car's registration sticker. ON A GLC ON MY STREET. They stole a G50 badge as well. Filing a police report. pic.twitter.com/8XbiASKE4w

While the Twitch personality doesn’t seem to have much luck with his car, he does have luck with followers, and currently boasts over 1.1 million on the platform at this time of writing.

He is known for gaming streams such as Escape from Tarkov, CSGO, and Call of Duty, and also IRL broadcasts such as cooking where he interacts with fans.