Death Stranding is one of the most anticipated games of the year, which features an all star cast including Norman Reedus as the main character, and Mads Mikkelsen as the main villain.

The game has officially been confirmed for a November 8, 2019, release date, for the PlayStation 4 exclusively, and fans are eager to try Hideo Kojima’s first game release since the fan-favorite Metal Gear Solid series. 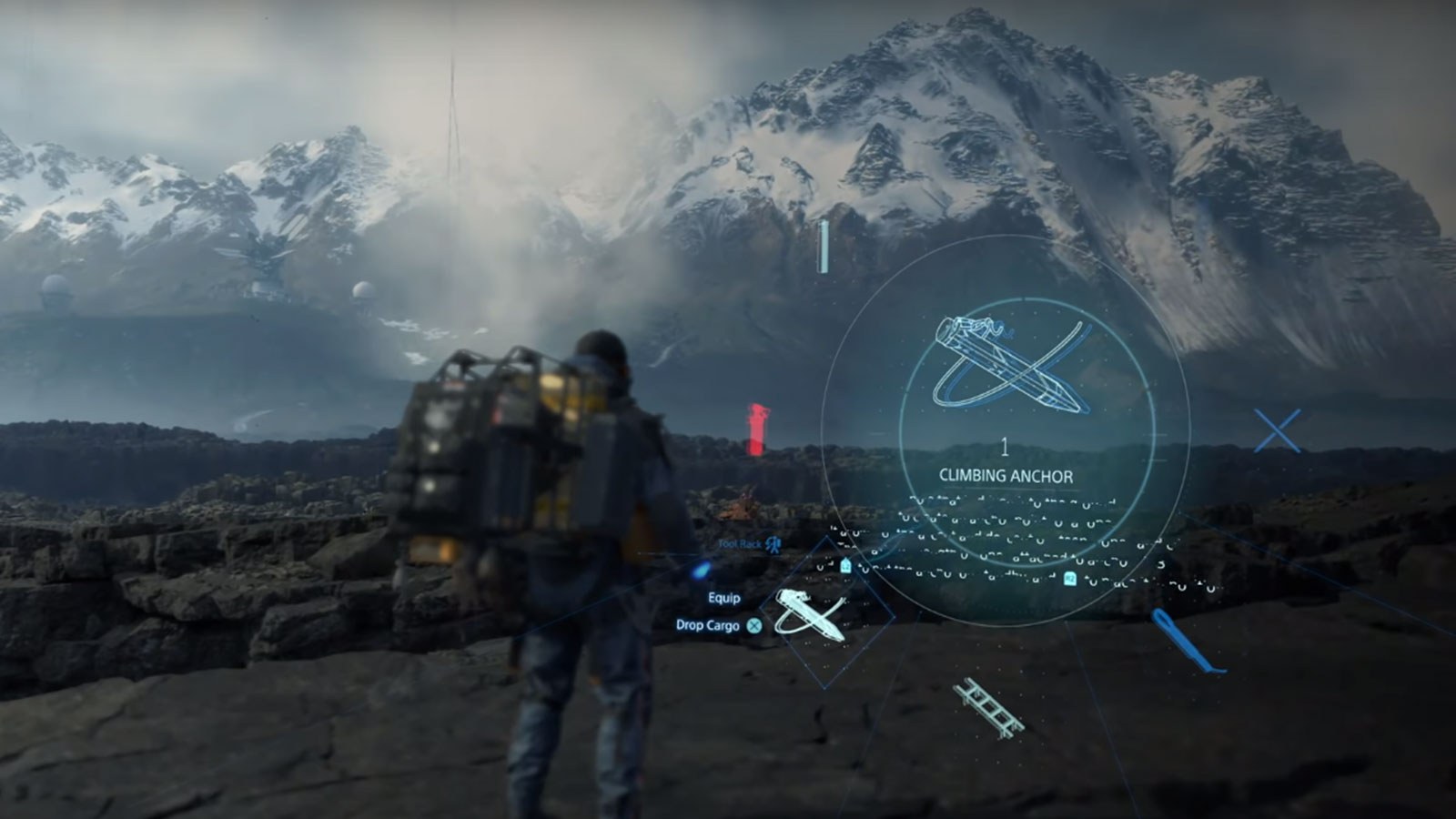 The Death Stranding trailer has received a lot of support since its release.
[ad name=”article2″]

Popular Twitch streamer, Shroud was among the first to react to the latest Death Stranding reveal trailer, and was impressed with the potential of the game, saying, “that’s a fucking trip, that might own actually.”