Popular Twitch streamer Sweet_Anita showcased an awkward question from one of her viewers during a live stream – to which she gave a hilarious response.

Anita went live in a ‘Just Chatting’ stream on February 21, where she discussed a few of the more humorous whispers she’d received on Twitch.

One of these whispers included an uncomfortable question from a male viewer, who asked how to stop viewing women in a sexual manner.

One viewer presented Anita with an awkward question – to which the streamer had a hilarious answer.

“What are your thoughts on a 23 year old virgin male who can’t stop seeing women in a sexual manner?” the viewer asked. “I don’t mean to be disrespectful… I don’t know if you answer these.”

Rather than answering the question herself, she turned the query toward Twitch’s chat as a whole, in a hilarious insult to the notoriously problematic demographic.

“As someone who’s never been a 23 year old virgin, or a male, and as someone who can definitely stop seeing women in a sexual manner, I have no idea what I was asked, specifically,” she began.

“So I thought, you know where there might be more people within that bracket?” she continued. “Twitch chat!” 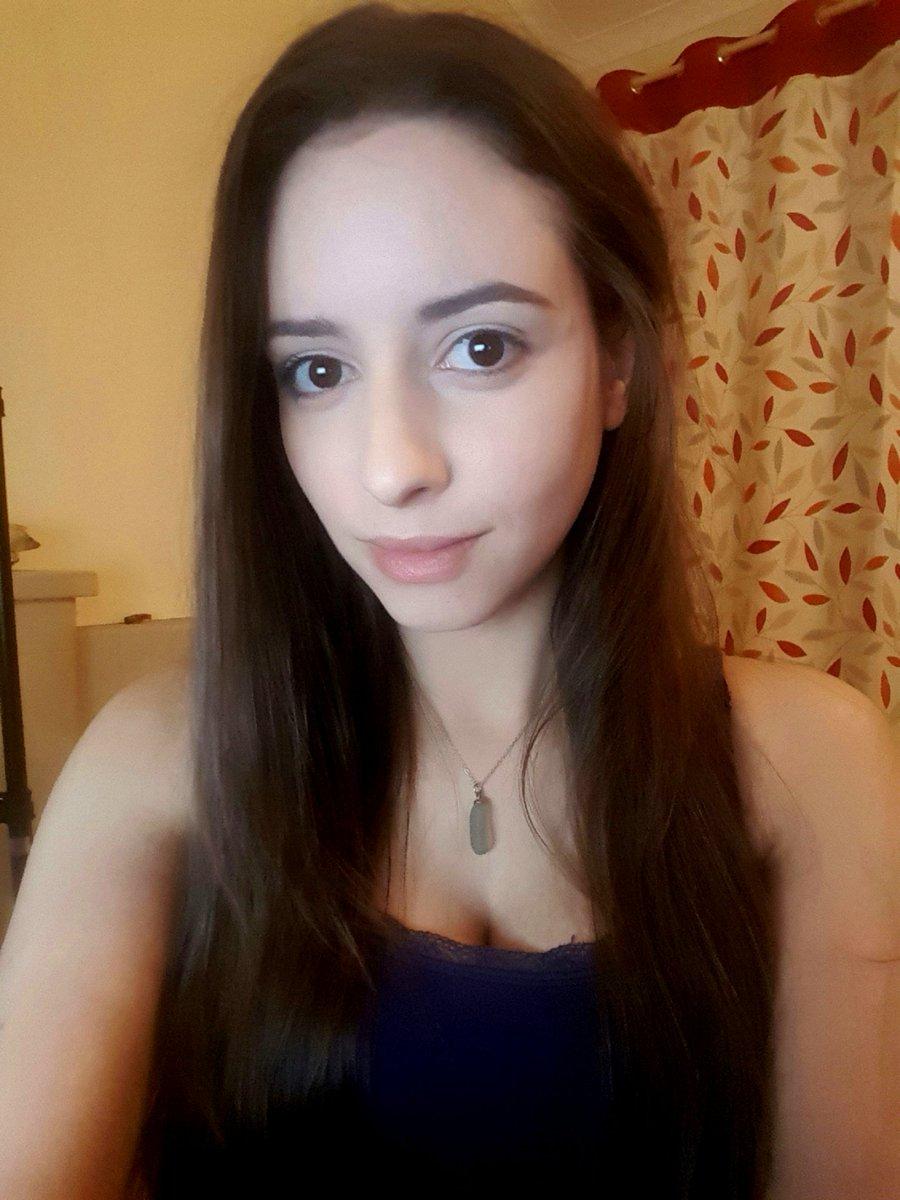 Sweet_Anita is known for her hilarious live streams, as well as the funny moments that arise due to tics brought on by her acute Tourette’s Syndrome.

Sweet_Anita is known for her biting wit and hilarious broadcasts, due in part to the awkward moments that result from her acute Tourette’s Syndrome.

Anita is largely open about her condition, and saw major channel growth in late 2018, after clips from her stream went viral across Reddit.

Sweet_Anita saw a massive surge in subscribers in late 2018, after clips from her stream went viral across Reddit.
https://www.dexerto.com/entertainment/streamer-with-tourettes-has-enjoyed-huge-channel-growth-after-her-clips-went-viral-199806

Despite initial fears that her Tourette’s would violate Twitch’s terms of service, the streamer has since been partnered with the platform, and continues to see success.