Popular cosplayer Anna Faith opens up about her breast augmentation

Popular cosplayer Anna Faith Carlson, widely known for her rendition of ‘Frozen’s’ Elsa, opened up about her breast augmentation in an emotional Twitter thread.

Carlson kicked off the discussion with a shocking Tweet on February 4, where she admitted that she had undergone a breast augmentation after being bullied for having uneven breasts.

According to the cosplayer, her right breast was two sizes bigger than her left, which caused her to halt her modeling career – and also lead to vicious bullying from her fellow classmates in school.

But it’s not what you think. When I was 13-14, I started to develop like any other girl. But unlike others, one side was different than the other. When I was fully developed at 18, my right breast was 2 sizes bigger than my left. And it had a huge impact on my life.

“I would go to fashion shows/ bikini shows, and the girls backstage would give me hell for not being ‘normal,’” Carlson tweeted. “Even at school, I would be worried to change in the locker room, so I would go into a stall and change away from everyone else.”

In fact, the bullying got so out of control that Carlson’s mother signed off on her surgery when she turned 18 – and the results changed her life. 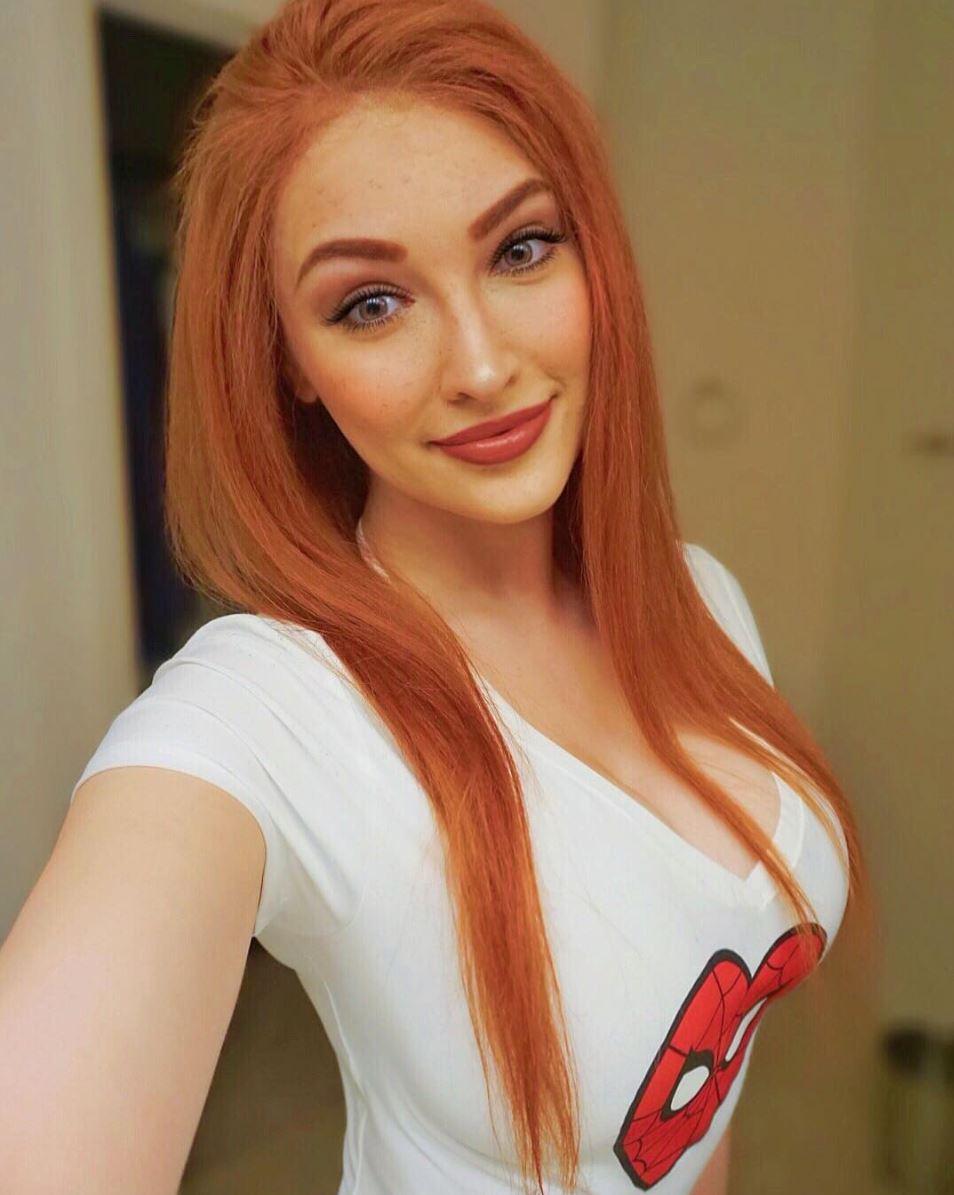 Anna Faith is a massively popular cosplayer, with over 80,000 followers on Twitter and over 747,000 followers on Instagram.
https://www.instagram.com/p/Bt94NY6h2mM/?utm_source=ig_web_copy_link

“I loved them,” Carlson said of the surgery. “Recovery was rough, but worth it. They were the same size. I couldn’t believe it.”

However, she experienced complications following her procedure; Carlson stated that her implant dropped a few months after her initial surgery, prompting a rush to the ER.

I’m happy with my body, I’m happy with everything about me. I’ve had no other surgeries than this. Some people think I’ve had surgery done to my face, but honestly I just to be really edit/ filter happy back in the day. I was very insecure.

While she has had no other complications following her second surgery, Carlson felt that she had to get her story out into the world, and claimed that she was tired of “lying” about her augmentation. 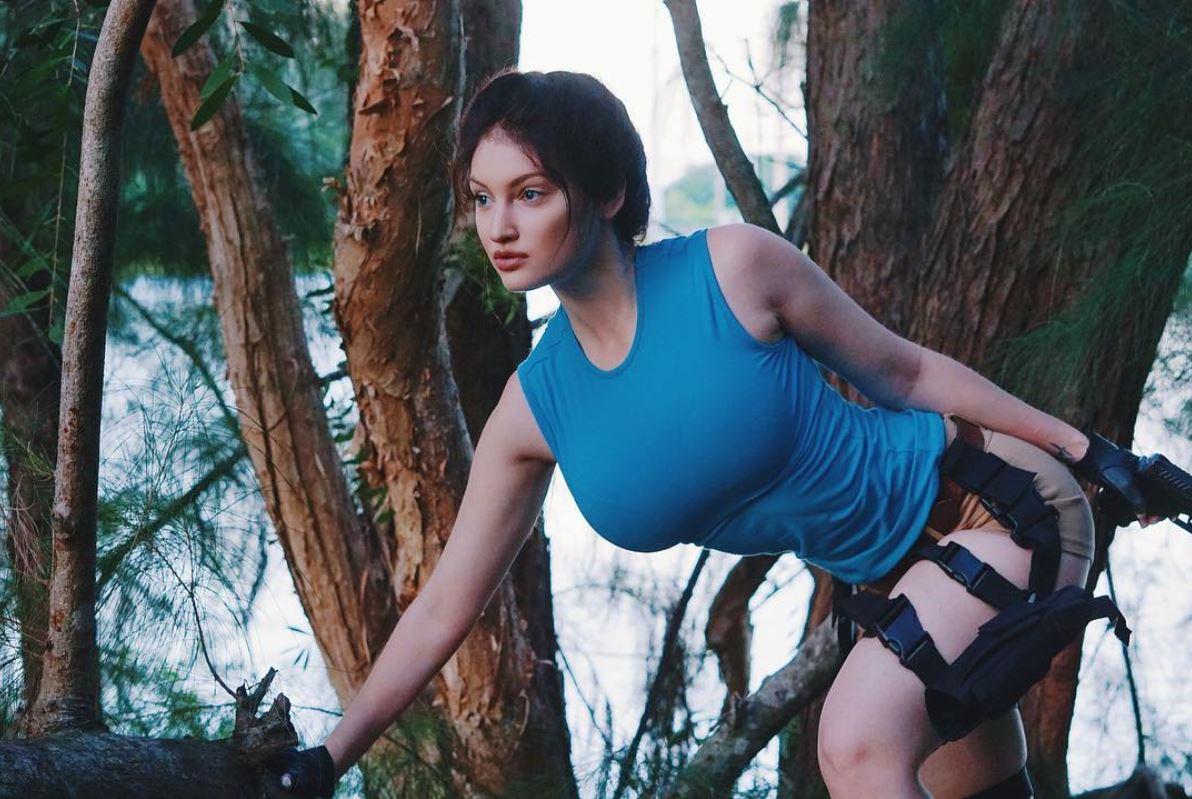 Anna Faith opened up about her breast augmentation on Twitter, prompting an outpour of support from throughout the cosplay community.
https://www.instagram.com/p/Bmw7EZpgfjJ/?utm_source=ig_web_copy_link

Carlon’s thread has since been met with support from across the cosplay community, with many commenters applauding her honesty and bravery for coming forward with her story.