PewDiePie takes shots at Alinity for being “infuriating” - Dexerto
Entertainment

PewDiePie takes shots at Alinity for being “infuriating”

Pewds and his editor, Sive (often referred to as ‘Brad 2’ by PewDiePie or ‘Sive 1’), were scrolling through the page when they came across a post complaining that clothing brand North Face had stolen an artist’s photo for a shirt design.

Sive noted how easy it is for YouTubers to get demonetized due to copyright infringement on the platform, while companies elsewhere easily steal from smaller creators – which prompted a hilarious response from PewDiePie.

Sive went on to rate the post “an Alinity out of ten” – to which PewDiePie laughingly agreed. 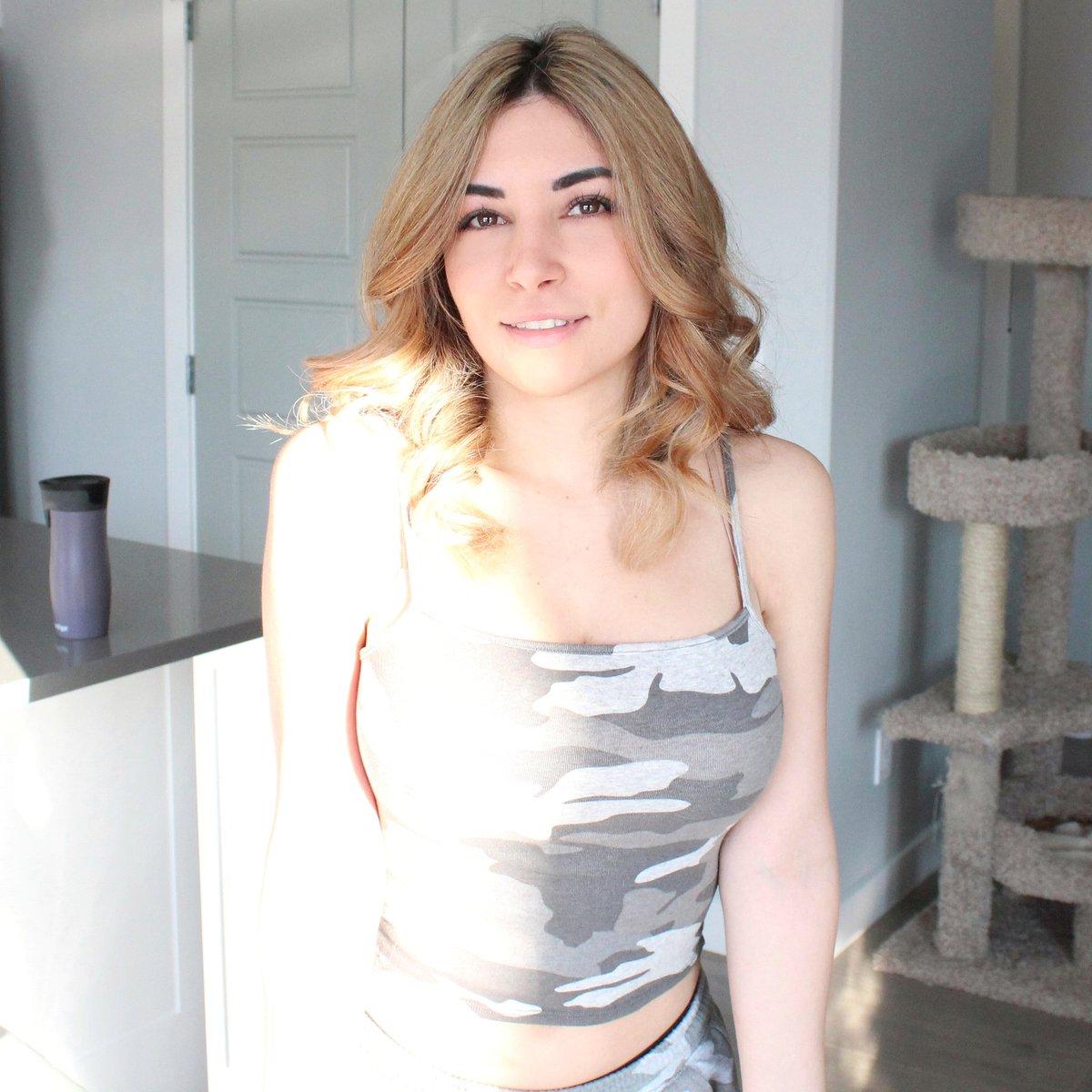 Alinity and PewDiePie are no strangers to each other; the two went back and forth in May of 2018, after Alinity claimed PewDiePie’s video on grounds of copyright infringement.

“Alinity out of ten, everyone!” Pewds concurred. “I agree. That’s a perfect rating.”

PewDiePie’s light-hearted comments toward Alinity come as no surprise, as the two exchanged shots in May of 2018, after Alinity claimed one of Pewd’s videos for using the phrase “Twitch thot” in reference to her stream.

Pewds hit back at Alinity’s strike by noting that his video was protected under fair use, and claimed that the streamer had been abusing YouTube’s Content ID system under content agency CollabDRM.

The YouTube king went on to poke fun at the fact that Alinity admitted marriage fraud to move to Canada – and even noted that Alinity had used a racial slur during her stream, feeling that Twitch was granting “special favors” toward female streamers for refusing to ban her for the language.