The majority of the upper echelon of channels on Twitch are males, but there are many popular female streamers too, although the reason that they attract audiences isn’t always the same.

Within the community of female streamers, there have been accusations that some of them ruin it for others, and Pokimane wants a change in attitude. 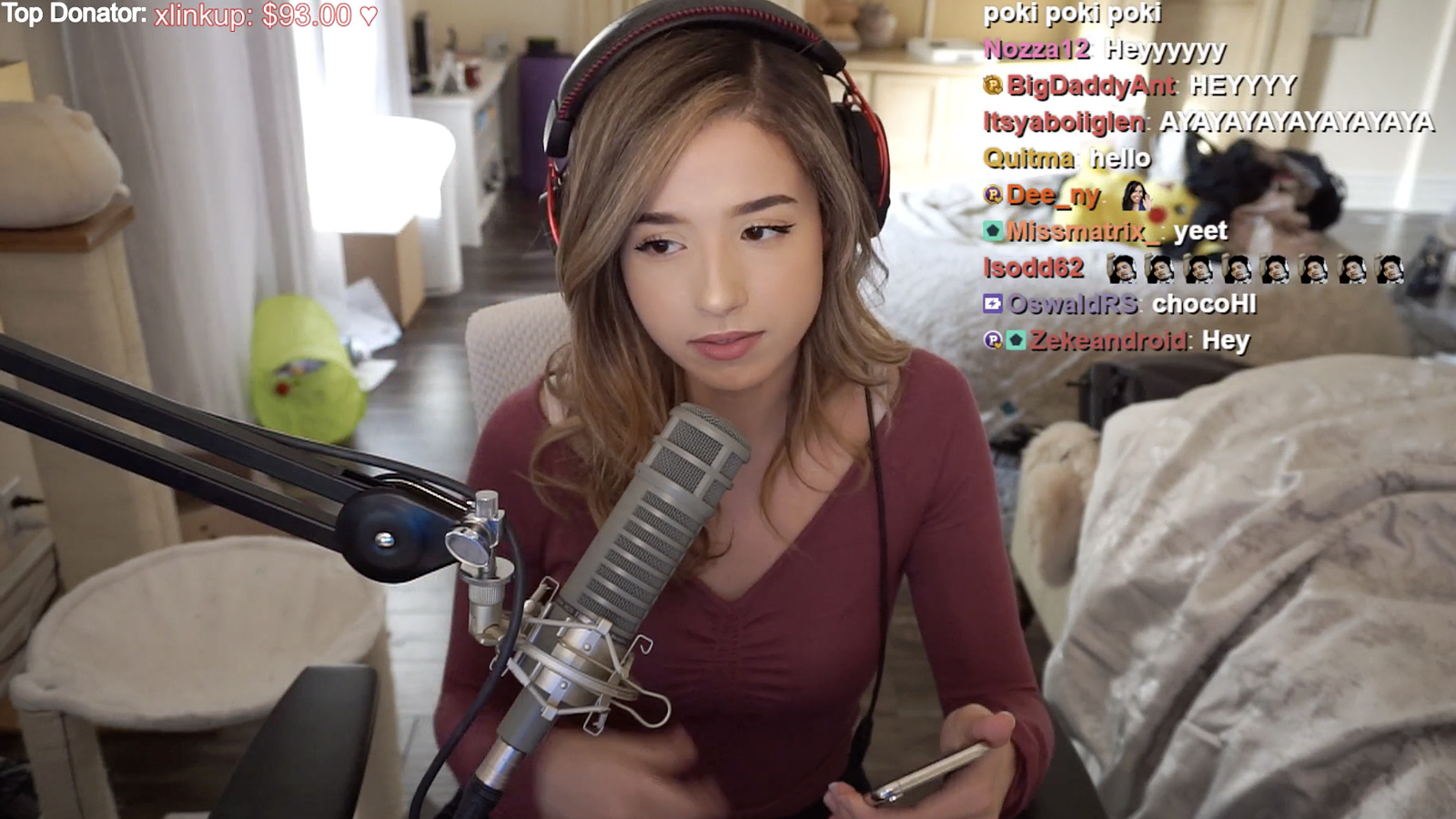 Pokimane is known for streaming mainly Fortnite and League of Legends.

With almost three million followers, Pokimane is in a unique position, with nearly two million followers more than the next biggest female streamers, AriGameplays and KittyPlays, who have just over one million each.

In somewhat of a leadership role among female streamers, Pokimane took to Twitter on February 23, and called out the toxicity that can exist.

It seems Anys had one or two people in mind in particular when she sent out the Tweet, but said it wasn’t worth calling them out by name.

they're not worth the clout that a namedrop would give pic.twitter.com/wBArVDG46R

Pokimane’s rise to the top 20 most followed channels on Twitch (currently 12th overall) will serve as inspiration to other female streamers that they too can make it among the most popular streamers, which is still largely male-dominated.

But, perhaps they will need to heed Pokimane’s advice about building each other up, rather than tearing each other down, to do so.

Apex Legends leaks suggest Revenant, not Crypto, will get next Heirloom

Fortnite Alien Parasites: everything we know, how they work, leaks, more