Felix “PewDiePie” Kjellberg is more than a gamer — the YouTube king is also known for his humorous commentary videos, one of which discussed the ever-popular “five minute craft” videos of viral internet fame.

Internet regulars have likely heard of “life hacks:” crafts or shortcuts that make everyday chores and tasks much easier, such as making ice cubes out of your favorite beverage of choice, rather than water.

However, PewDiePie isn’t a big fan of many so-called “life hacks,” which he showcased during a January 1 video — most of which were completely unnecessary and altogether confusing.

Amidst more humorous “hacks” like creating your own “roomba” vacuum out of a few small motors and a hand brush were extremely confusing crafts, such as taping one’s feet to bar stools to reach high places and making a floatie vest made out of bottles and a T-Shirt.

While some hacks might actually be useful, Kjellberg isn’t convinced that most of these shortcuts are legitimate, arguing that many “lifehack” channels reel audiences in with one or two useful tricks but ultimately boast an array of “garbage” content. 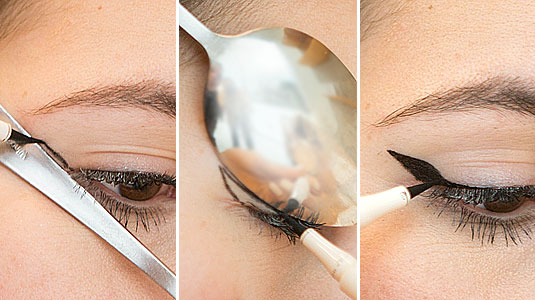 Some life hacks make sense – but some are a bit “out there.”

“99% [of life hacks] are garbage,” PewDiePie explained. “That’s how it is, isn’t it? They reel you in with one concept that works, and you’re like, ‘Holy sh***, I never thought of that! That’s actually helpful!’ And they you try and find more things, because obviously they have to know more things because they know one thing, and it’s 99% microwave mailbox.”

The YouTuber also pointed out the ridiculousness of many lifehack video thumbnails, one of which showcased a Coke bottle with a door hatch for storing… eggs?

“It’s also the thumbnails!” he continued, laughing. “What is that? I guess I have to click on that, because what is that?”

Although there are definitely some mind-blowing life hacks out there (like strapping a rubber band around a paintcan to remove excess paint from a paintbrush), PewDiePie certainly has a point that many “life-changing” shortcuts are ultimately just eyebrow-raising.