The National Football League has partnered up with popular Twitch streamer Nick ‘NICKMERCS’ Kolcheff to provide fans a unique experience when viewing one of this week’s high-profile football games.

The 100 Thieves content creator is hosting the prime-time Thursday Night Football match between the high flying New Orleans Saints and Dallas Cowboys live on his Twitch channel on November 29.

Hosting the match live on his stream will allow Nick to offer commentary and analysis during the match, while adding a touch of his unique charisma and humor.

Fans will have an extra incentive to watch this match on Twitch, since Nick’s friend and fellow streamer TimTheTatman is known to be a huge Cowboys fan, and if the Cowboys were to lose, and lose badly, Nick may turn the stream into a hilarious roasting session.

Tim will also be hosting the game on his own channel, which we have also included above. 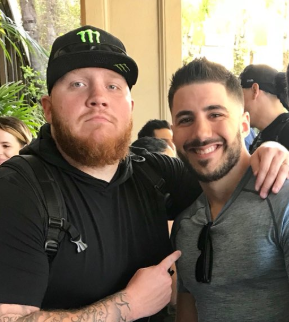 NICKMERCS and TimTheTatman are good friends, which is all the more reason for Nick to roast him if his beloved Cowboys lose.

This promotional stream is yet another chapter in the ongoing partnership between Nick and the NFL, which has already seen him play Fortnite Battle Royale with Tampa Bay Buccaneers wide receiver Mike Evans on several occasions.

With a huge passion for football, and strong family ties to the sport, Nick’s collaboration with the league is almost the perfect match.

“Having already played with Mike Evans, we felt like this was the logical next step for Nick in working with the NFL,” said talent manager Steve Clerge. “We know that this presents the perfect opportunity for both sides to achieve a common goal, which is to entertain fans in a unique way.” 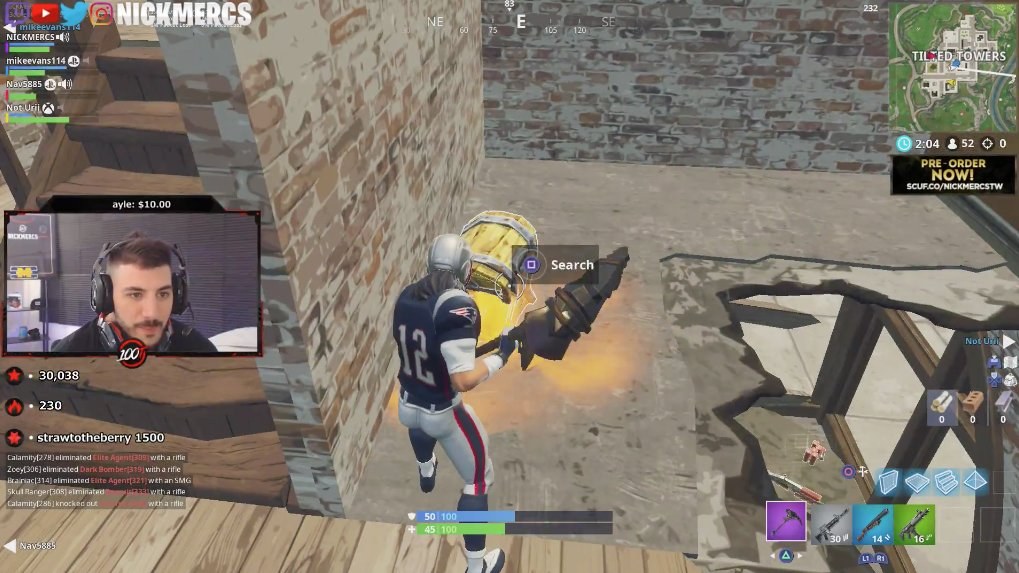 NICKMERCS has played Fortnite with NFL WR Mike Evans in the past, which has set the groundwork for this promotional stream.

Nick’s management team, composed of Steve and his partners Justin Miclat and Justin LeCesne at The Kinetic Group, have been working hard over the past year to develop lasting relationships for Nick, one of which has now turned into a partnership with the NFL.

“Working with the NFL opens the door for us to move forward in so many directions,” they said. “A year ago we couldn’t have imagined something like this coming together. Fast forward to today, and we’re just getting started.” 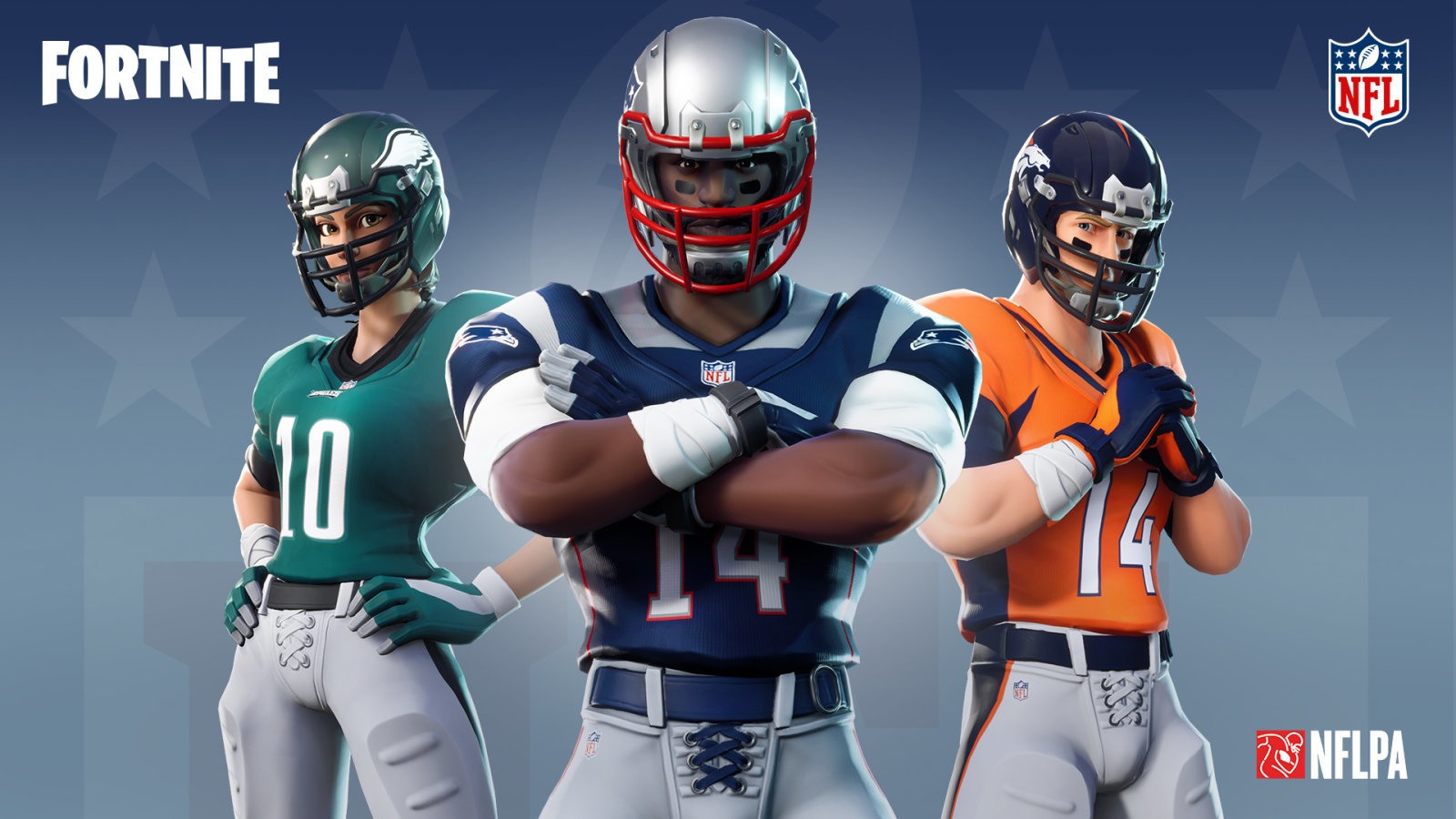