Twitch streamer MOONMOON pulled off an incredible baiting maneuver, leaving his teammate to fend for himself in exchange for his own life in a brutal Charger death in Left 4 Dead 2.

MOONMOON, who has over 840,000 followers on Twitch, has been playing Left 4 Dead 2 with his subscribers, a game that requires the streamer and his team to work together and play roles correctly if they stand any chance of defeating the Infected.

While working together is important, MOONMOON decided to take matters into his own hands while playing with his viewers, using one to bait a ginormous Charger so that it would take out his subscriber instead of him in a hilarious, but brutal moment. 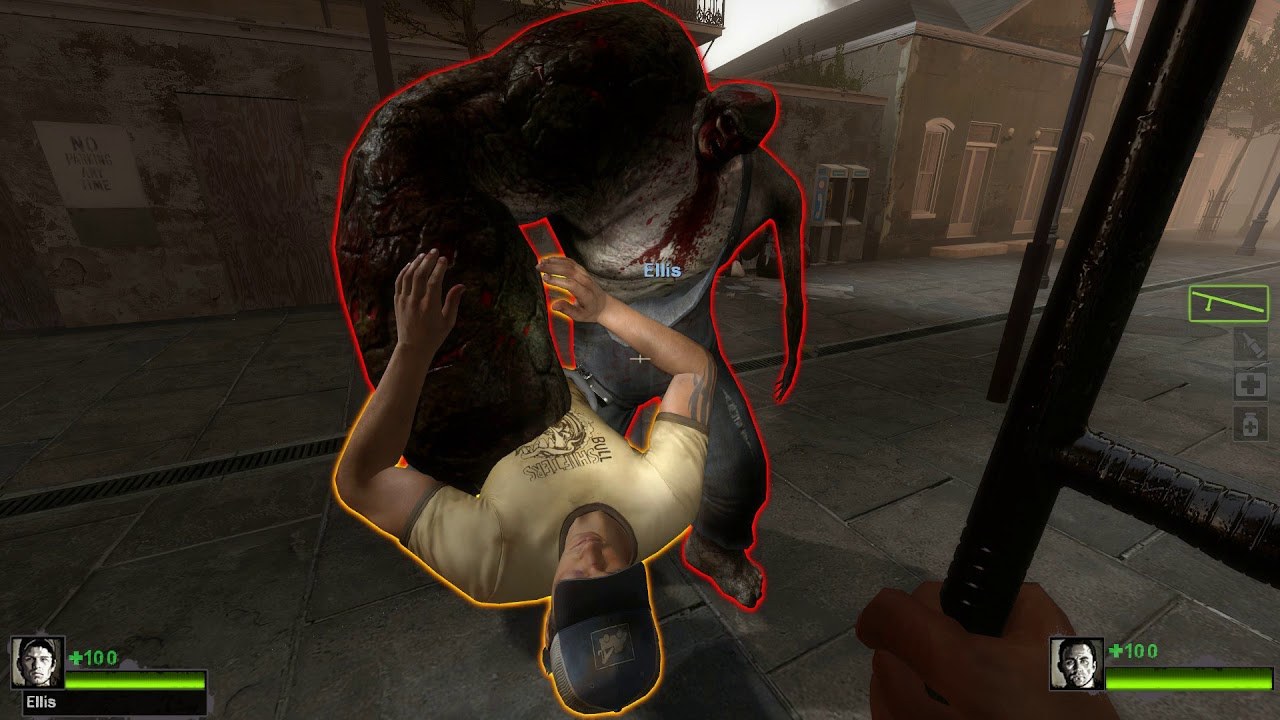 Chargers grab players and drag them away from their team in Left 4 Dead 2.
[ad name=”article2″]

While battling their way down a hallway, MOONMOON led the charge, pistols in hand firing at the horde of infected running towards them. As they moved down the corridor, the streamer happened to glance into one of the rooms, and saw a massive Charger, who immediately spun and started sprinting towards him at speed.

Knowing his loyal band of subscribers were behind him, MOONMOON used his teammates to his own advantage, standing in the doorway for as long as he could while his merry band followed on behind him. With the Charger nearly on him, ready to grab him and separate him from his pack, he stepped away from the door, leaving an unfortunate fan to face the wrath.

The Charger zoomed out of the room, grabbing the first teammate it could find and flying out of the window, leaving MOONMOON in fits of laughter at what he had just accomplished.

For streamers, playing with your subscribers is a great way to give back to those who support you, and often provides hilarious moments like this one.

If you’re a MOONMOON sub though, it’s probably best to not follow directly behind him the next time you play Left 4 Dead 2, because you never know what kind of trap the streamer could be leading you into!