Immersive art group ‘Meow Wolf’ is infamous for its psychedelic and bizarre art exhibitions, and now it is partnering up with Twitch for an exclusive interactive livestream on August 20.

Meow Wolf is an art and entertainment group based in Santa Fe, New Mexico, and is infamous for its bizarre exhibitions that make visitors ‘teleport’ through fridges, walk through multicolored forests, and more. ‘Game of Thrones’ writer George R. R. Martin loved the project so much that he invested $3 million dollars into it.

On August 16, the group announced that it will be “taking Twitch into the multiverse” by partnering up with the platform for an exclusive ‘choose-your-own-adventure’ livestream on August 20. 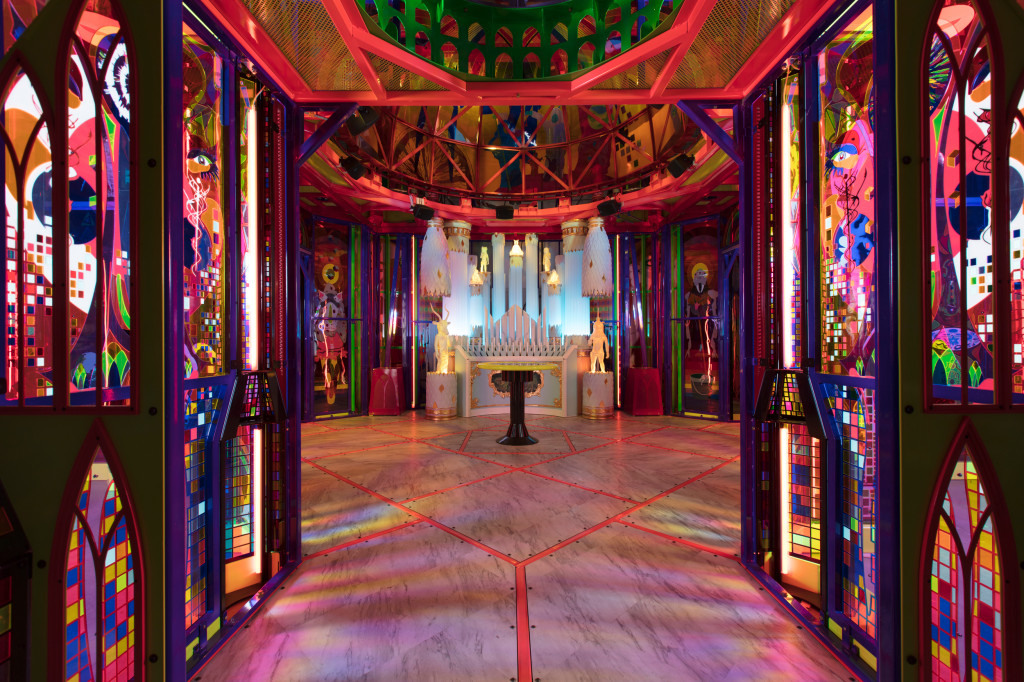 Meow Wolf has been a hit with adventure seeking fans.
[ad name=”article2″]

Meow Wolf partner up with Twitch

In a press release, Meow Wolf’s Director of Live Streaming Sarah Dallas revealed the company’s outline for the broadcast, stating that it would be a ‘choose-your-own-adventure’ interactive stream that gets the audience immersed.

“The idea of a live stream where you can choose-your-own-adventure through a first-person gameplay lens opens up a world of possibilities in how one can explore the Meow Wolf multiverse. You may even meet some interesting characters along the way!” she said.

The broadcast will take place in the exhibition’s ‘House of Eternal Return’ storyline, and lets viewers meet several characters from the Meow Wolf universe while guiding the stream in a multitude of different ways. 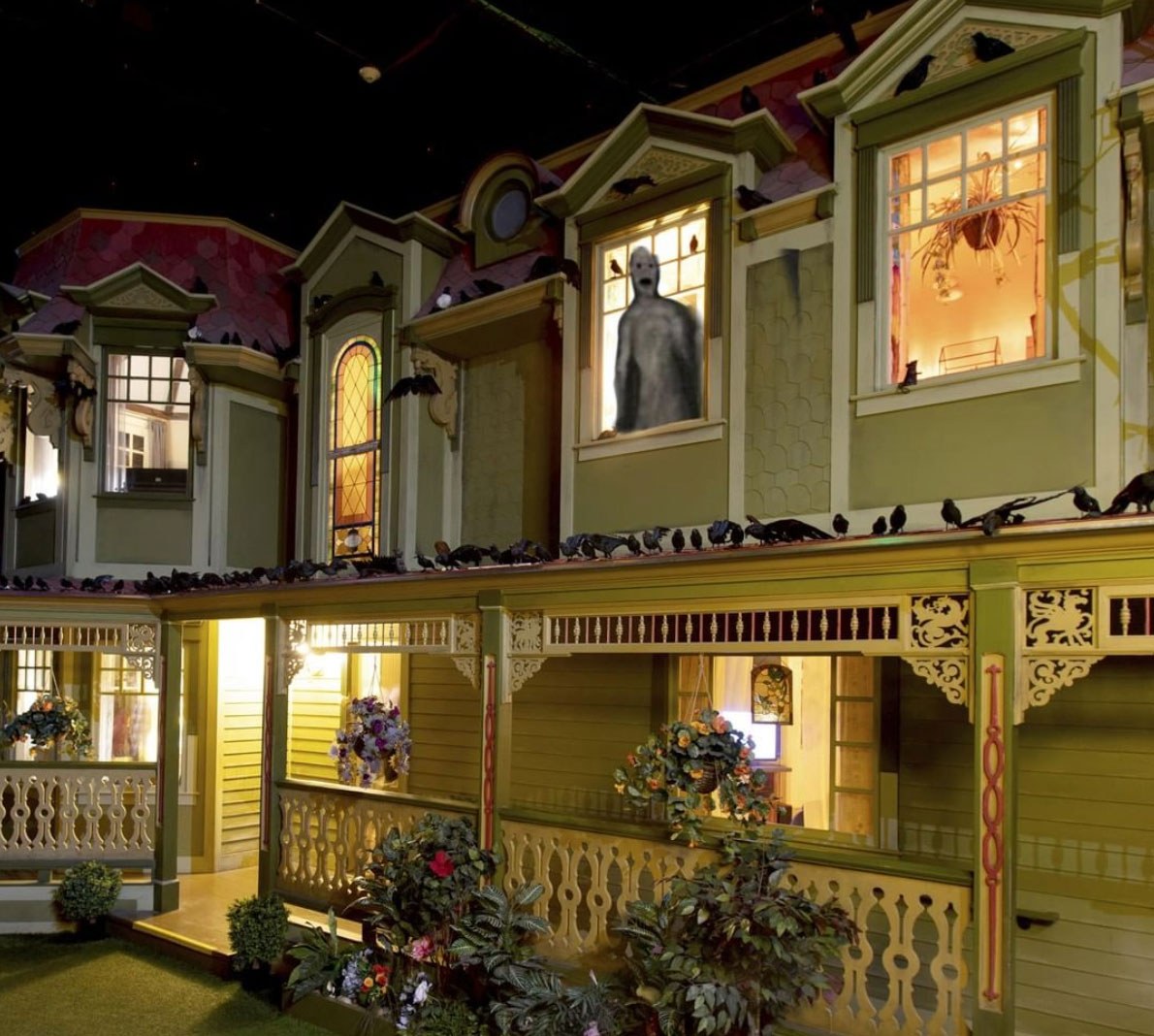 Kara Kittel, XR Producer at Meow Wolf, said: “Through working with Twitch, we have been able to create an interactive, crowd-driven experience that explores House of Eternal Return through a brand new lens, and reframes a familiar platform into a mind-bending live experience.”

Speaking about the partnership with Twitch, Head of Content Development for the streaming platform Cyrus Ghahremani detailed how the company was excited to work with Meow Wolf, calling it a dream partnership.

“The best Twitch streams are uniquely ‘playable’ for the viewer, and Meow Wolf has the same vision for real-life attendees. It’s a dream partnership.”

“We’re both working towards shared experiences that are uniquely interactive and engaging. While the rest of the internet is presenting a passive content experience on infinite scroll, our collaboration invites you to control the stream & co-create the content. I’m thrilled to bring our global audience along for the ride.” 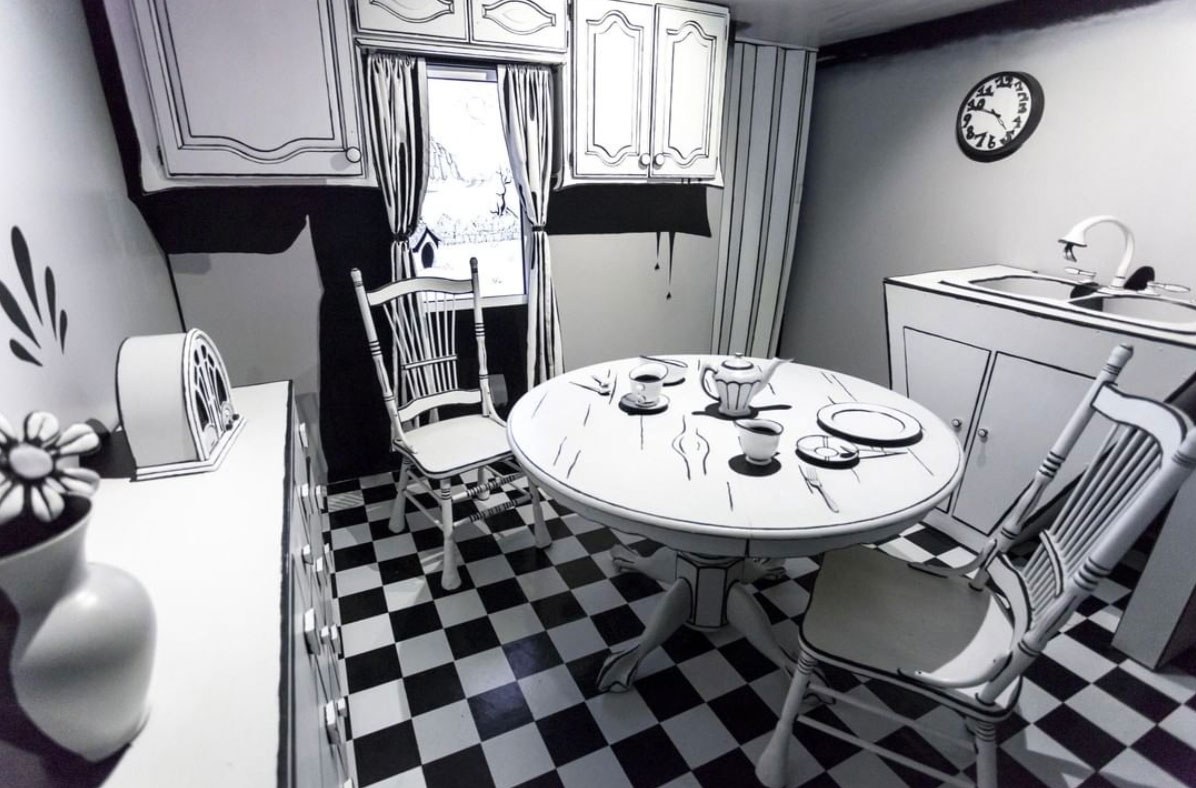