Twitch OSRS streamer ‘Odablock’ managed to get all of his lucky stars lined up to nail the biggest 1-100 roll of his life, taking home a massive donation as his prize.

RNG gets a lot of blame in gaming. Whether it’s because your opponent lucked out in a fight, or you got screwed off a key item because of an unlucky roll, it always seemingly works against you.

However, for OSRS streamer Odablock, the RNG gods were certainly in his favor during his January 5 stream, netting him big bucks and soliciting one of the craziest reactions in Twitch history. 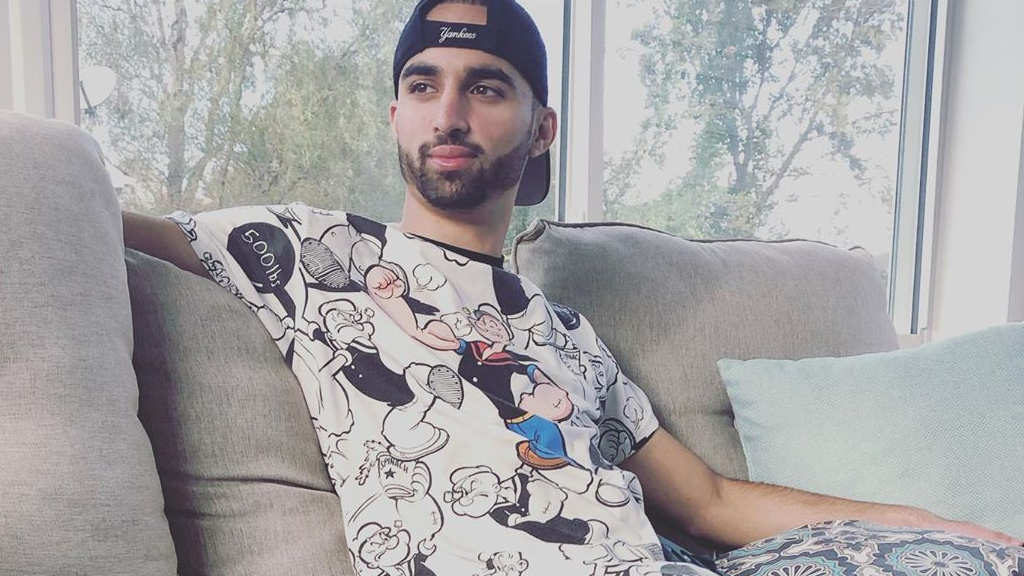 Odablock is one of the biggest Runescape streamers on Twitch with over 5,000 subscribers.

Odablock was taken a bit aback by the user’s request, even making sure that the donator knew what they were signing up for. “You know that’s $1,000, right,” he asked.

However, the streamer took him up on the challenge, and lady luck was on his side. As the random number generator climbed up to 99, Odablock leapt out of his seat, losing his mind.

Odablock was holding his breath for the moment the bits came through though in case it was all a bait. However, much to the streamer’s delight, Paruparoo showed up with the goods a few minutes later.

Once again, he lost his mind. With the money now firmly in his possession, it was time for Odablock to celebrate, screaming into his mic once again. The streamer was so giddy he lost all bodily control for a few seconds, jumping in his chair with incomprehensible squealing.

Odablock hasn’t mentioned what he’d do with the $1,000 yet, but it’s a handy contribution for the popular Runescape streamer. Sometimes, you just need the RNG gods on your side.