Popular YouTuber and Drama Alert host Daniel ‘KEEMSTAR’ Keem unveiled his ‘Drone BR’ game in November of 2018 – but he might be taking a step back from the title, as told in a decisive Tweet.

KEEMSTAR published a Tweet on January 28 that revealed a sudden halt to his drone-based battle royale game.

Instead, it looks as if KEEM and his team are set to crank out another genre, altogether, and will henceforth focus on development of a survival title, instead.

Its official! today we stopped all production on @DroneBR to focus on a survival game.

I spend 7 years of my life making shit games for money & was very successful. Its time to make a game i love & hopefully you will love it too. I'm so happy right now!

“Its official! Today we stopped all production on Drone BR to focus on a survival game,” KEEM wrote. “I spent seven years of my life making shit games for money and was very successful. It’s time to make a game I love, and hopefully, you will love it too. I’m so happy right now!”

This latest update follows the announcement of KEEM’s ‘Drone BR’ game in November of 2018, which was set to release on Steam in spring of 2019.

Drone BR was described as a “last-man-standing, drone piloting shooter” title, developed in conjunction with ProjectorGames.

While no further information has yet been revealed about KEEMSTAR’s upcoming survival game, it isn’t out of the question to speculate that it could have a relatively low price-point; KEEM hinted that Drone BR may have gone as low as $5, with the title taking the majority of its profits from cosmetics and skin sales. 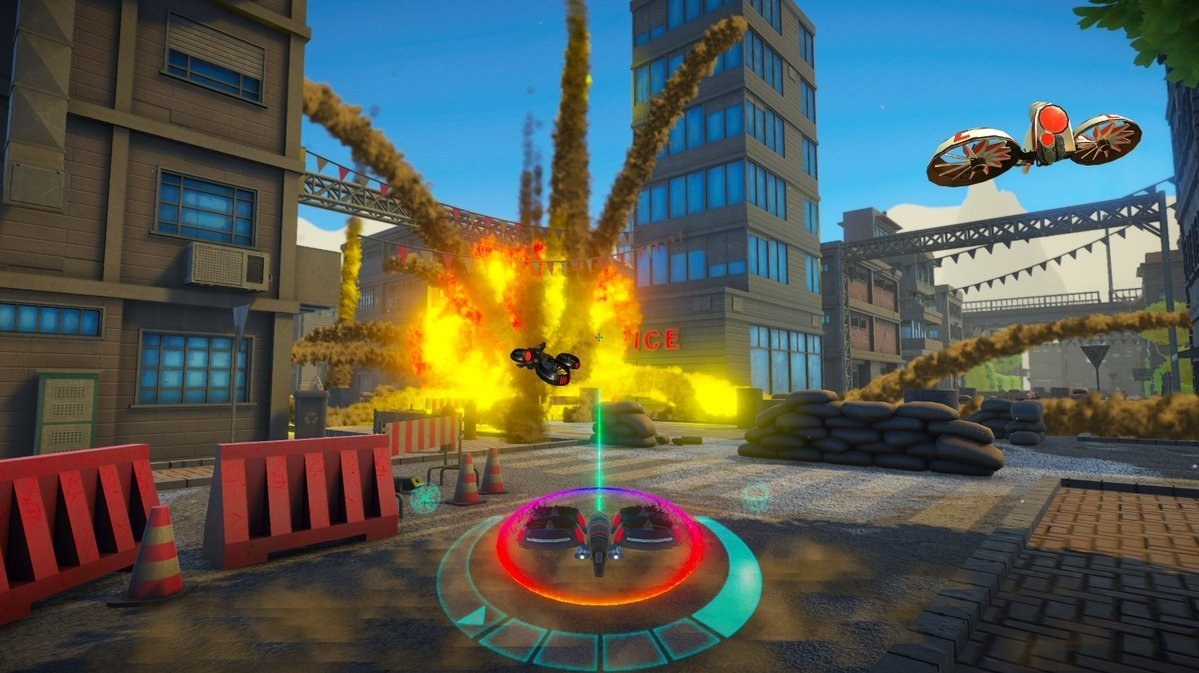 KEEMSTAR has halted production on his ‘Drone BR’ game to focus on another genre, entirely – survival.
https://www.dexerto.com/entertainment/keemstar-shares-details-on-his-new-battle-royale-game-coming-to-steam-221218

However, KEEM made sure to mention that Drone BR wouldn’t be seeing a mobile iteration – so fans of on-the-go-gaming shouldn’t get their hopes up in regards to this latest update.