Controversial YouTuber and social media star Logan Paul has admitted to being a flat earther, as revealed by a recording of his speech during the 2018 Flat Earth International Conference in Denver, Colorado on November 15.

A video of Paul’s speech was brought to light by YouTuber and Drama Alert host Daniel ‘KEEMSTAR’ Keem, who has his own theories as to why Paul would hold these beliefs.

While he surmised that Paul could merely be trolling, he likewise entertained the possibility that Paul might be trying to gain more notoriety, as his last vlog only received a little over one million views. While no theory has yet been proven, Paul’s speech is turning heads across the internet.

During his address, Paul admitted that his friend and vlog partner Mike ‘Hey Big Mike’ Majlak had been the “catalyst” for his newfound beliefs, thanking him to a round of applause from the audience.

Logan went on to call himself a “man of truth,” who “hates being ignorant,” claiming that the moon “emits its own light” – and even referred to non-flat earthers as “globeheads.” 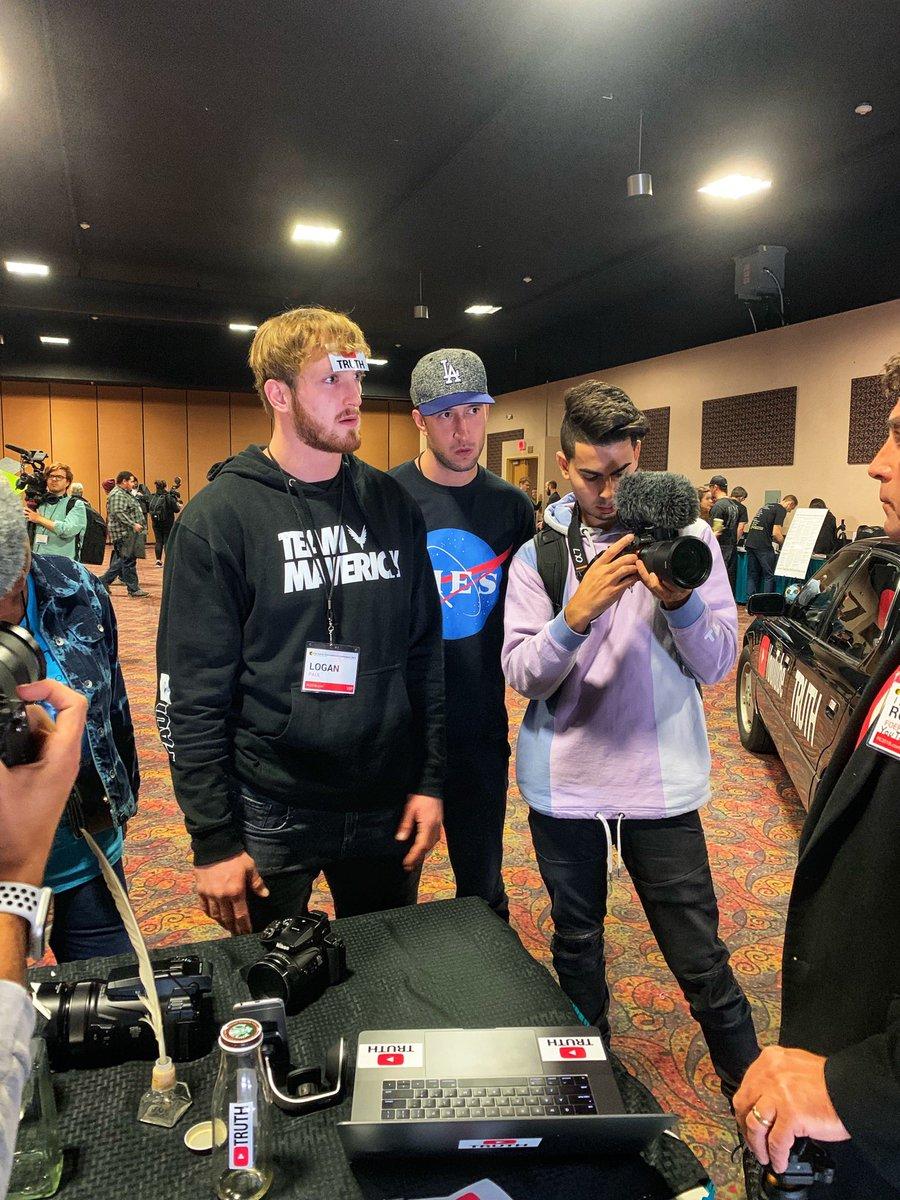 “I’m sure you guys know, there’s a stigma with being a flat earther,” Paul continued. “If I’m gonna do it, I want to know the facts.”

He finished his segment by “coming out of the flat earth closet,” dropping his microphone to thunderous cheers.

While Paul has yet to make a public statement on the matter, others across the internet are taking issue with his speech, largely due to his relatively young and impressionable audience.