Popular “Just Chatting” streamer “Kandyland” is a familiar face for Twitch regulars, known for the humorous moments that happen during her broadcasts as well as her funny interactions with viewers.

However, one such interaction didn’t go very swimmingly, as the streamer bumped into a hater in real life during a night out at a nightclub to kick off the 2020 New Year.

According to the streamer, she and the person in question were hitting it off before he made some unsavory comments regarding her content. 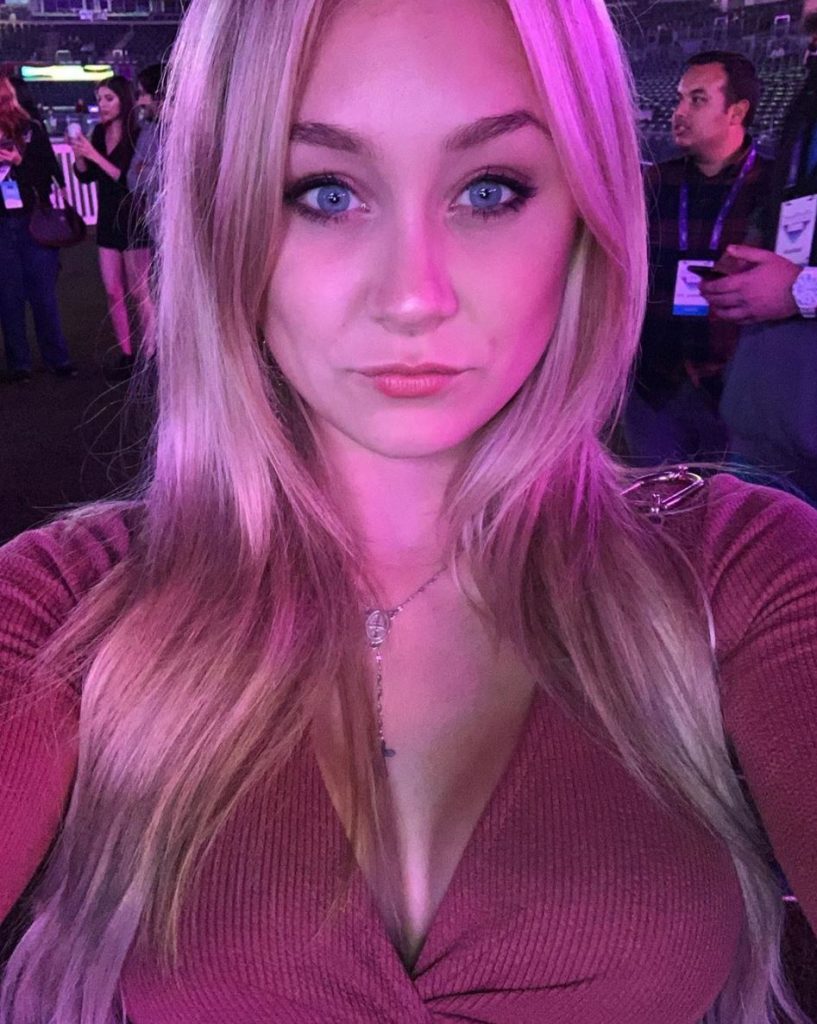 Popular Twitch streamer “Kandyland” had a tense encounter with what she called a “real-life troll.”

“There was a guy who came up to me, who recognized me from the internet,” Kandyland began. “What he said was, ‘You only get views because you have big tits, and they’re probably not even real.’”

She argued against this view before moving on with her story, claiming that, “The reason people choose to stay and watch me is not because of my appearance. …I don’t need to defend myself. It’s rude. I don’t want to cover up, okay?”

That wasn’t the end of the troll’s offensive comments, though – he went on to comment on Kandyland’s derriere, as well, claiming that “it’s probably flat” when her friend came to her defense.

Kandyland went on to hypothesize why the bystander would make such harmful comments, theorizing that he felt she was “better than him” due to her online presence, and wanted to “devalue” her by knocking her down a peg.

According to the streamer, this isn’t even the first time such a scenario has happened in real life, claiming that a similar encounter occurred at a DreamHack gaming convention.

Needless to say, it’s never a good idea to spread hate, whether online or in real life: but Kandyland’s reaction to the rude stranger de-escalated a potentially dangerous situation, which could have gotten out of hand, had she decided to lash out at the man.