John Wick 3: Parabellum – trailer, release date, and everything we know so far

The anticipation around the third installment of the popular John Wick movie franchise is growing by the day and fans will be clamoring for any bits of detail they can muster before its premiere.

The full-length trailer was released January 17, that teased what will be a bloody and gun-filled race for John Wick to leave the City in an attempt to stay alive.

John Wick’s latest entry to the franchise will have a star-studded case of characters hack and slash their way out of problems. Ever since the dramatic ending of the second film, fans have been waiting to see how the titular hero gets out of his seemingly impossible predicament.

Questions will loom if this will be the last time we see the super-assassin don the black suit, but until those answers are revealed here is everything known about the upcoming installment.

John Wick has been exiled from the Continental following his successful assassination of Santino D’Antonio on the hotel’s premises, which is the single rule that cannot be broken.

Being excommunicated from the Continental’s protected services and having a $14 million bounty on his head, John Wick only has an hour before the hounds of New York City are unleashed upon him.

The super-assassin enlists the help from longtime friend and fellow hit-woman Sofia to fight their way through a legion of hired guns who all want a piece of the stake on Wick’s head.

With the combined efforts of Sofia and her two German Shepherds, John Wick and his dog will have to fight their way through the city to survive. 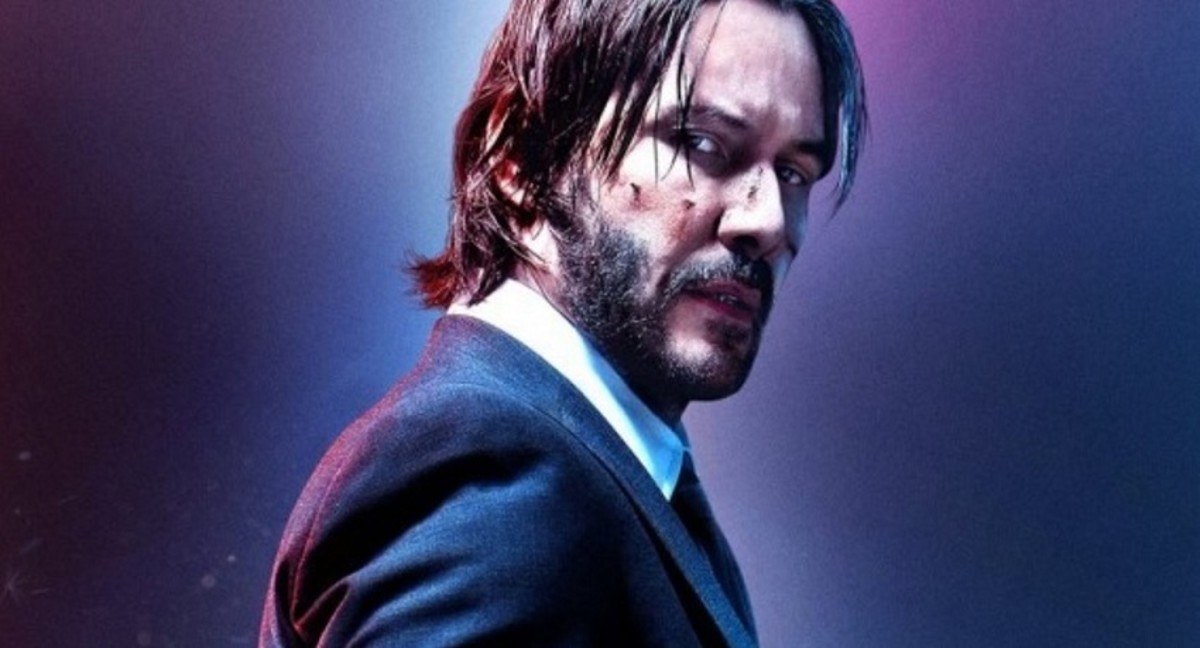 Fans will wonder if this is the last time we see John Wick suit up.

Who will appear in John Wick: Chapter 3 – Parabellum?

New faces will grace the John Wick franchise, while main characters will return for a third time. The main role will once again see Keanu Reeves make his way through hordes of baddies as John Wick, Lance Reddick will return as Charon, Ian McShane will come back as Winston and Reeves’ former Matrix co-star Laurence Fishburne will reprise his role as The Bowery King.

Fans will find out how Halle Berry and her character Sofia fit into the John Wick universe. Berry joins a small ensemble of newcomers to the franchise including main grudge holder Mark Dacascos as the assassin Zero, Jason Mantzoukas as the assassin named Tick Tock Man, Anjelica Huston as The Director, and Hiroyuki Sanada in a yet-to-be announced role.

John Leguizamo is rumored to reprise his role as Aurelio in some capacity although not listed on the official cast list.

John Wick: Chapter 3 – Parabellum will release on May 17, 2019. While the release will fulfill the requirements to end the franchise in a trilogy, fans will be eager to find out if it really is the end of the line for the former hitman.