YouTube star Jake Paul released his Christmas-themed track “Litmas” two years ago — but the social media celeb is now being sued for the song, after three producers claim he stole their beats.

While the lyrics might be his own, producers Shane Abrahams, Erik Belz and Jonathan Pakfar allege that the YouTuber lifted their music for use in “Litmas” in 2015.

In documents procured by TMZ, the producers claim their song’s original title was “Bad Santa,” and had even used the same studio as Jake Paul a number of times during 2015.

The trio likewise claim that the Team 10 founder had even heard the track being played at this studio, and two years later, their work appeared on YouTube under Jake Paul’s name.

The producers allege that they have not been compensated or acknowledged by Paul in any way since “Litmas’s” release, which has garnered nearly 17 million views at the time of writing. 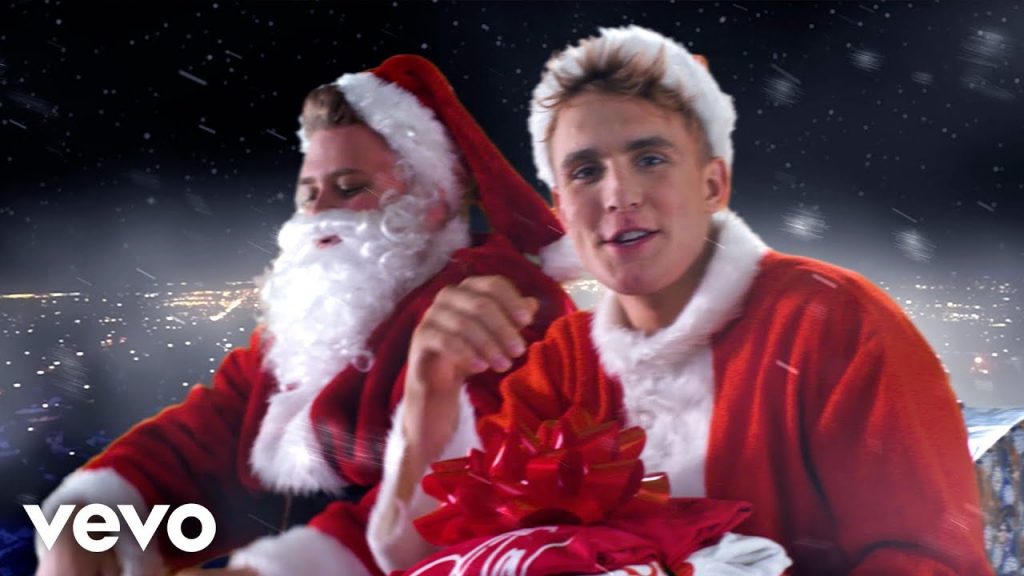 Jake Paul boasts several Christmas-themed tracks, including “All I Want for Christmas” and “12 Days of Christmas.”

All three producers state that their beats for the song are “original, unique and specific in terms of pitch, register and overall use,” and are suing the YouTuber for copyright infringement.

That’s not all: the trio also hope to pull Paul’s song offline, as well as score some form of monetary compensation from it’s viral popularity. 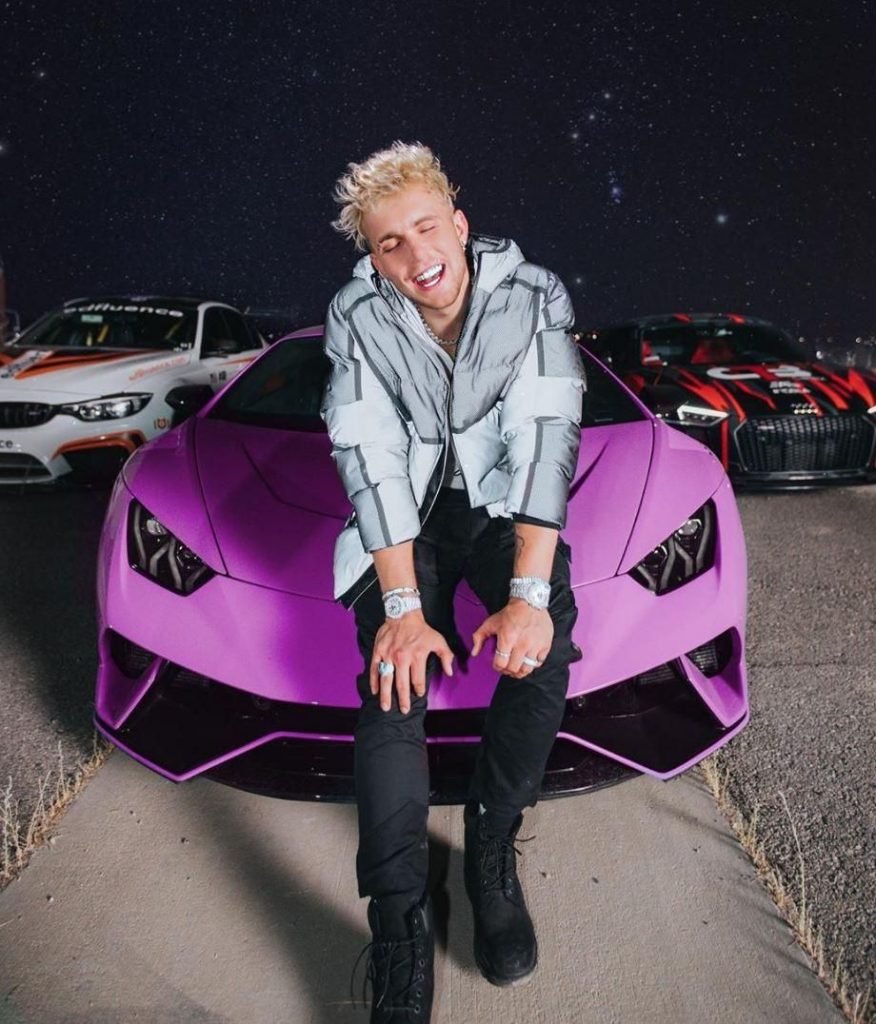 Jake Paul has yet to respond to comment over his alleged music lifting.

While Jake Paul has yet to respond to TMZ’s request for comment, this isn’t the first time the YouTuber has gotten into legal trouble this year: he likewise faced a lawsuit for false imprisonment in early February, after his security guard accused a concerned neighbor of trespassing.

According to the plaintiff, the security guard “grabbed him, twisted his arm behind his back and threw him against his car to hold him,” after he’d come over to complain about Paul’s reckless driving in the neighborhood — an attack he claims was “racially motivated.”

For now, fans and critics alike await Paul’s response to his alleged “Litmas” music lifting, which comes mere days after the release of his newest single, “These Days.”