If you’re a social media junkie, you’ve likely heard of the “angry bagel guy,” who went viral after popping off on female employees at a bagel shop in July – and now, that same guy is taking his internet fame to the next level by calling out big-name YouTubers.

The “angry bagel guy,” real name Chris Morgan, published a Tweet challenging YouTube stars Jake and Logan Paul, making sure to call them a few choice words in what seemed to be a boxing request.

“First Logan Paul tells TMZ he’d fight me, soon after goes ghost,” Morgan wrote. “Now I’m hearing Jake Paul has something to say about me, as well. These two are world class PUSSYBOYS. Stop talking shit about me to other people you cowards.”

First @LoganPaul tells @TMZ he'd fight me, soon after goes ghost. Now I'm hearing @jakepaul has something to say about me as well. These two are world class PUSSYBOYS. Stop talking shit about me to other people you cowards.

Of course, Morgan’s Tweet didn’t go unanswered: Jake Paul responded in kind, even inviting the height-challenged internet-outrage star to visit him in Los Angeles for a sparring match – and even put $100,000 up on his chances.

loser has to make love to a bagel https://t.co/xkSzRpfEoH

As if Jake’s response wasn’t humiliating enough, Logan Paul published a slew of hilarious insults toward Morgan that poked fun at his short stature – the very reason for his viral bagel blowup last month.

“Why are you so short tempered?” Logan wrote. “I have roommates who dwarf you.” “Clearly we don’t see eye to eye on this.” “Just realized how puny all of this is.”

why you so short tempered

i have roommates that dwarf you

lol just realized how puny all of this is

As Morgan mentioned in his heated Tweet, this wouldn’t be the first time Logan has openly mocked him after the debacle: the YouTuber also claimed that he would be up to throw down with the bagel bucko in an interview with TMZ sports in late July.

“Fuck yeah, I’ll fight him,” Paul said when asked if he’d touch gloves with Morgan. “Yeah, I got it.” 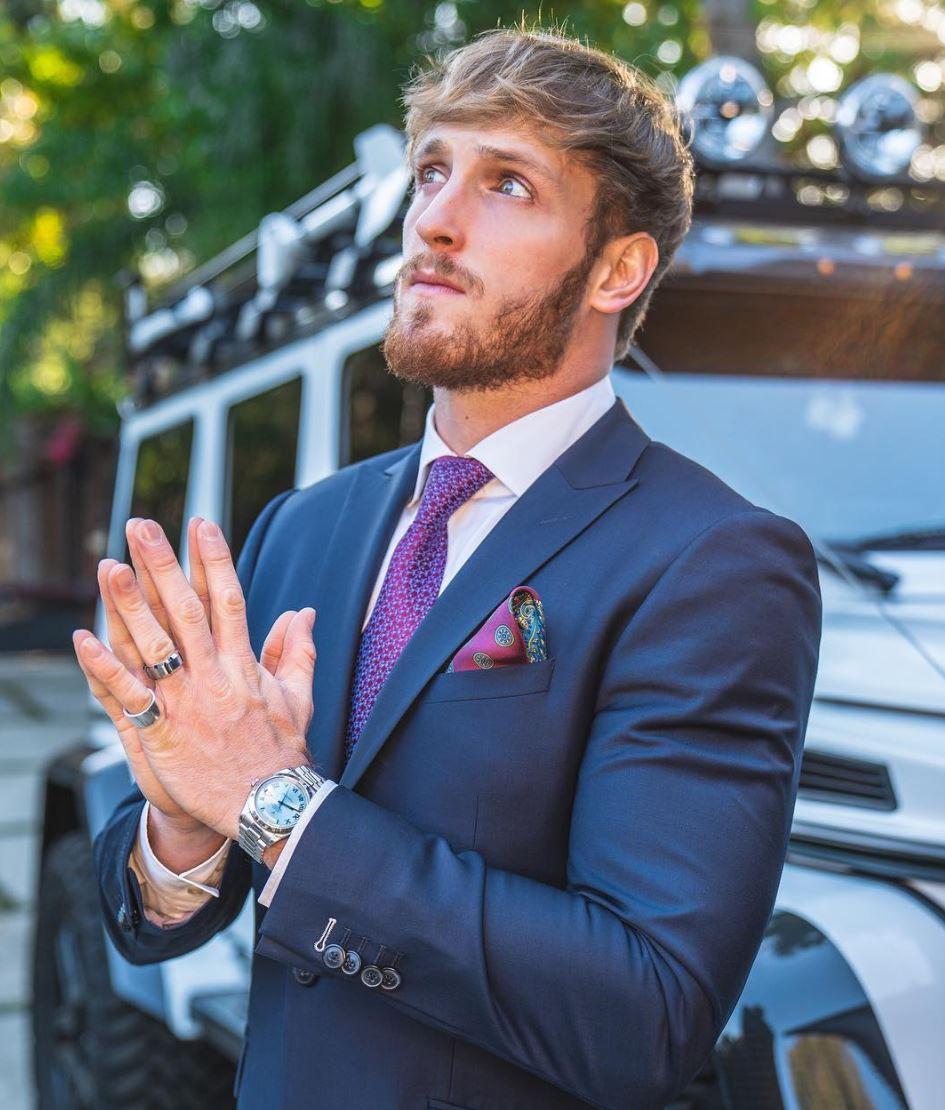 With news of an undercard for the KSI vs Logan Paul rematch still up in the air, there’s no telling which internet celebs will actually make the cut – but fans and critics alike would probably get a kick out of watching the “Bagel Boss” face off with Jake Paul in the ring.