Jake Paul puts up $500,000 to YouTuber who beats him in boxing match - Dexerto

Jake Paul puts up $500,000 to YouTuber who beats him in boxing match

The highly-anticipated boxing rematch between YouTube stars KSI and Logan Paul has been penned for November 9, but news of an undercard is still out, and YouTuber Jake Paul is left without an opponent – for now.

Having firmly denied a rematch with Deji, Jake Paul is on the hunt for a YouTuber with more “clout” to fight on the rematch undercard – but he may have discovered a way to find his perfect adversary.

Paul called out any YouTubers who hoped to box him in a vlog on August 29, where he put up a whopping $500,000 to any social media star capable of beating him in the ring. 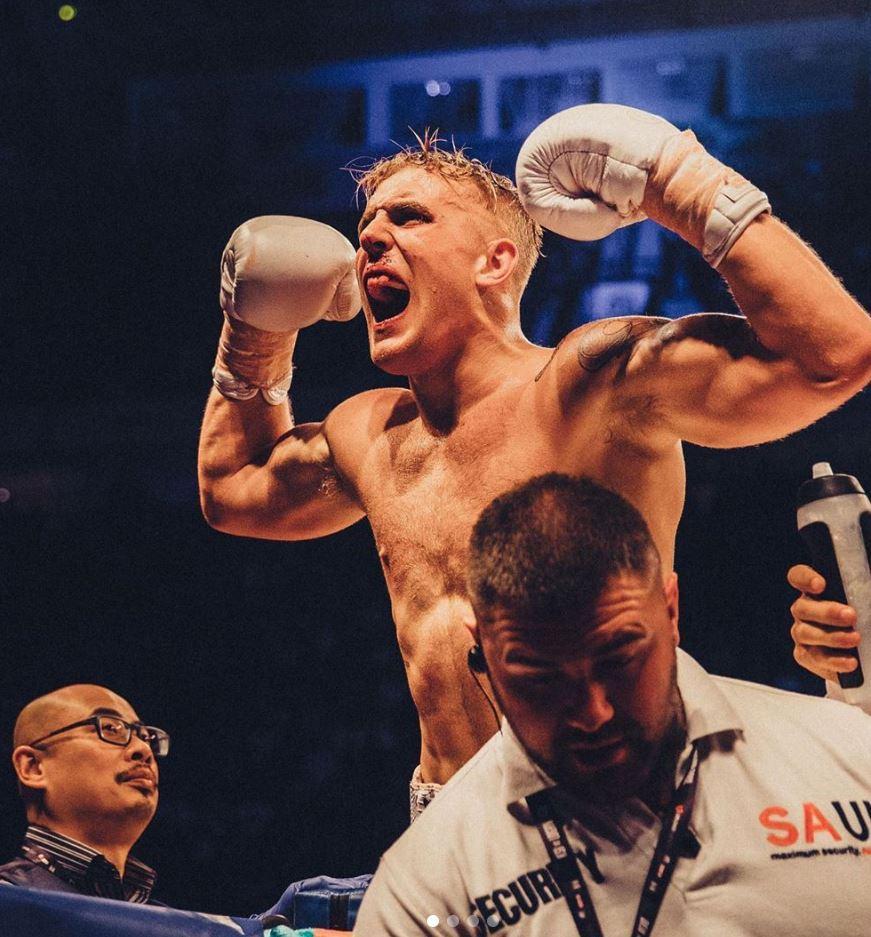 Jake Paul soundly defeated YouTuber Deji Olatunji during their August 25 bout in 2018 – and now, he’s on the hunt for an opponent with “clout.”
600https://www.instagram.com/p/B1mg5eWlugR/?utm_source=ig_web_copy_link

While it isn’t clear if the Team 10 founder is being serious or not, this wouldn’t be the first time he’s bet a major hunk of cash on athletic competitions: he also put up $300,000 on Logan Paul’s “Challenger Games,” a track and field competition that saw both brothers suffer from leg injuries.

Although Jake is still on the lookout for another opponent, he has been called out by fellow YouTuber Yousef “Fouseytube” Erakat in the meantime, who claimed he wants “all the smoke” with both Jake and Deji.

The youngest Paul brother has yet to give an official response to Fousey’s request, claiming that there might be “other, better opponents” in the sea – but that didn’t stop him from roasting Fousey in the process, referencing his failed “July 15” event from 2018 after his initial callout.

that’s like me saying, i’ll only fight jake if he shows proof that he loves tana. https://t.co/Uihs1excO6

With ticketing and streaming information for the rematch currently unavailable, fans are left in the dark as to how they’ll tune into the action – but audio from Maverick member “Dwarf Mamba” may have let slip a potential date for a press conference for September 3.

With just two months left before the fight goes live, tensions are higher than ever, with both KSI and Logan Paul sharing sparring footage ahead of their bout, which could be yet another massive success in light of their previous pay-per-view venture.