IRL streamer gets shoplifted after claiming he could never be robbed

Twitch works in mysterious ways as IRL streamer Syndrum found out when he was caught unawares at the late hours while tending to his store.

When he isn’t shaking the rust off his game in League of Legends, Syndrum can be found in his liquor store being a diligent protector for his late-night stop shop tending to customers and passing the hours with his Twitch Chat.

In a moment of self-recognition, the streamer was explaining to his viewers exactly why he could never get robbed when the world decided to give him a healthy serving of humble pie. 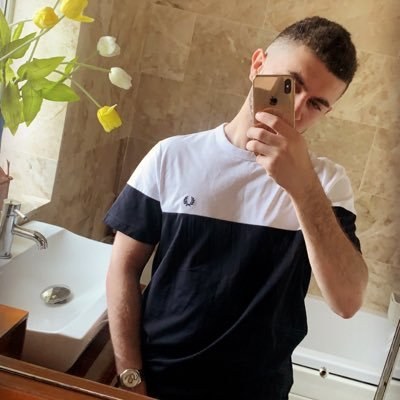 Syndrum frequently streams to pass the time while working at his late-night stop shop.

The streamer provided a thoroughly detailed explanation when he was asked what he would do in the event someone stole something from his shop.

Within the same breath of his closing comment, the streamer notices something on his security camera feed that immediately prompts him to begin chase.

A passerby had popped in at that moment to illegally acquire a snack.

The streamer laughed off the moment, and basked in momentary embarrassment. Fortunately, all turned out well as a viewer donated to his stream the amount of money stolen from the act.

No doubt Syndrum will pay a bit more attention the next time so he doesn’t get caught monologuing again.