Thanks to the advent of IRL streaming, internet personalities can broadcast their daily lives for all to see – but sometimes, these streams can capture unexpected and downright creepy moments as they unfold in real time.

Popular IRL streamer “Yunicorn” was the unfortunate victim of one such creepy moment during a broadcast on September 20, after she was confronted by a fan during her night out on the town in New York.

However, this particular fan wasn’t content with merely being an enthusiast of the streamer’s – instead, he hoped to develop a “friendship” with her, and wouldn’t take “no” for an answer. 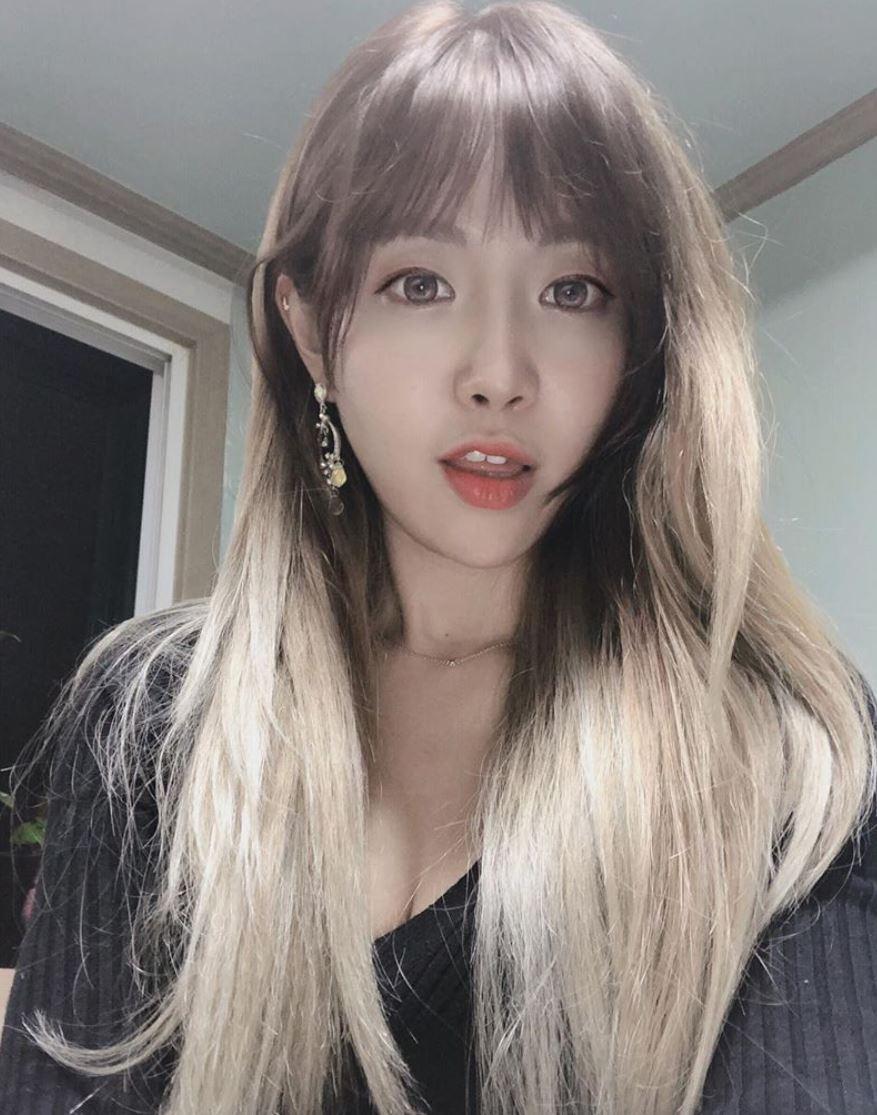 “Yunicorn” is a relatively popular IRL streamer on Twitch, who had an unfortunately uncomfortable interaction with an overly enthusiastic fan.
600https://www.instagram.com/p/B2T-yBMn-oi/?utm_source=ig_web_copy_link

A cringe-inducing clip from Yunicorn’s stream shows her attempting to part ways with the fan after their meeting, with the fan asking if he could see the streamer “Tomorrow – Sunday.”

Obviously uncomfortable with the situation, Yunicorn answered that she had an appointment that day, with the fan finally waving goodbye to the camera – but that wasn’t the end of their interaction.

Instead, the fan ended up following the streamer after she left her seat, causing her to confront him about his behavior.

“Okay, so you’re not gonna go back to your house?” she asked. “You’re gonna just follow me?”

“…let’s get some coffee,” the fan answered, refusing to leave her side and even sitting beside her on a park bench shortly thereafter for an uncomfortably long time.

Eventually, Yunicorn made her escape, asking the fan to “wait” at the bench while she continued with her evening.

The fan’s feelings for the streamer were later made clear in a broadcast of his own, where he admitted that he wanted to “smash that ass.”

“I know how to do sex, though,” he continued, giving his audience a demonstration of the act in full view of the camera.

Whether famous or not, it’s no secret that people don’t enjoy being followed – but internet personalities are especially prone to interactions with overenthusiastic fans, with even the likes of Felix “PewDiePie” Kjellberg asking fans to stop showing up at his house.

Needless to say, it’s never a good idea to follow someone around without their consent – even if they’re being polite about it.