InvaderVie explains how “virtual girlfriends” will take over Twitch

Female Twitch streamer InvaderVie has explained how a new wave of “virtual girlfriends” could be set to take over Twitch as she described how and why certain users are flocking to the platform.

InvaderVie, who typically streams in the ‘Just Chatting’ category of Twitch, talking with her chat about an array of topics from cosplay to gaming and everything in between, is much different from the majority gaming streams you’ll see on the platform.

With her unique streams, Vie has managed to accumulate over 83,000 followers at the time of writing and built a strong, core fanbase that tunes in regularly. In a stream on Sunday, October 20, Vie explained what the “new market” is on Twitch, saying that this is happening with more and more regularity. 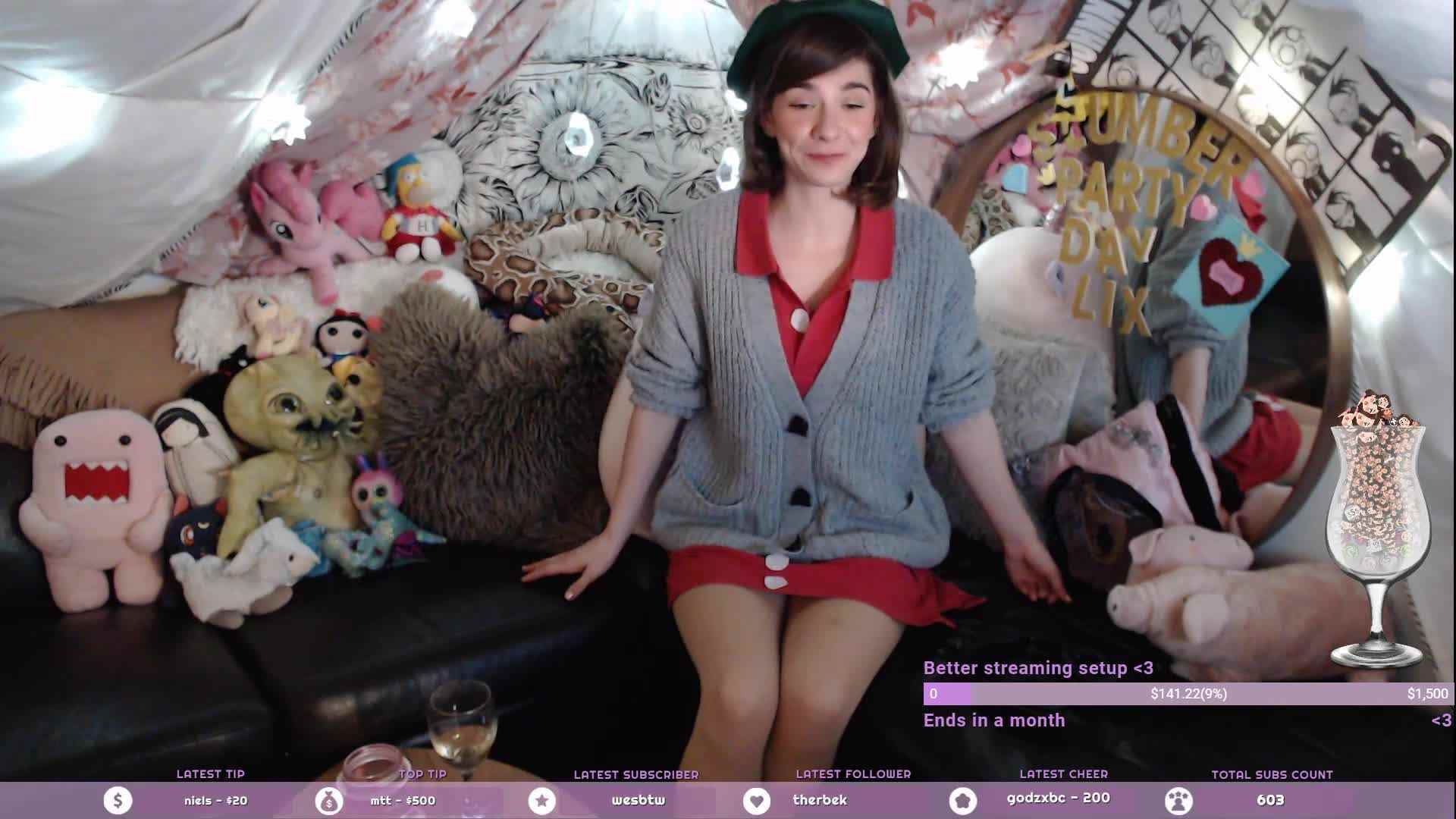 She explains that adult film stars will begin to stream more, stating that there’s already been “an influx” of them on Twitch doing non-adult content and that it’s sure to become popular.

The streamer believes that the mix between adult content on other sites and the standard streaming content on Twitch will attract viewers who believe they’re getting to know everything about the adult star, like their favorite TV show and video game, while also seeing them in a very different capacity elsewhere.

This could be a concerning development for a number of people involved. Twitch has always aimed to make sure users adhere to their Terms of Service, which specifies that “sexually explicit content and activities… including solicitation and offers for such content, are prohibited,” and the rules surrounding this may need to be reconsidered if certain groups of people are finding loopholes.

Furthermore, its a concern for parents who know their children use Twitch for gaming content and may mean that children’s use of the platform will have to be monitored even closer than before.

It seems that Vie is definitely speaking from a place of experience when discussing this new wave of “virtual girlfriends” coming to Twitch, which means the platform will certainly have to investigate what certain users are doing with their platform and be more strict with their community guidelines.

There has been a lot of debate over how certain people use Twitch over the last couple of years – with some believing real-life content is great for the platform, and some arguing that it should strictly be for gaming content. Suffice to say, it seems Twitch is changing whether you like it or not.