Twitch streamer Kelly ‘Loveabilities’ broke down in tears after receiving a touching Christmas gift from a viewer.

Loveabilities is a popular IRL [In-Real-Life] Twitch streamer that also plays a variety of games during her broadcasts.

She’s known for her love of animals and unfortunately lost two of her dogs in 2019. A viewer managed to give her a perfect Christmas present in memory of the dogs, and she was absolutely touched by the gift. 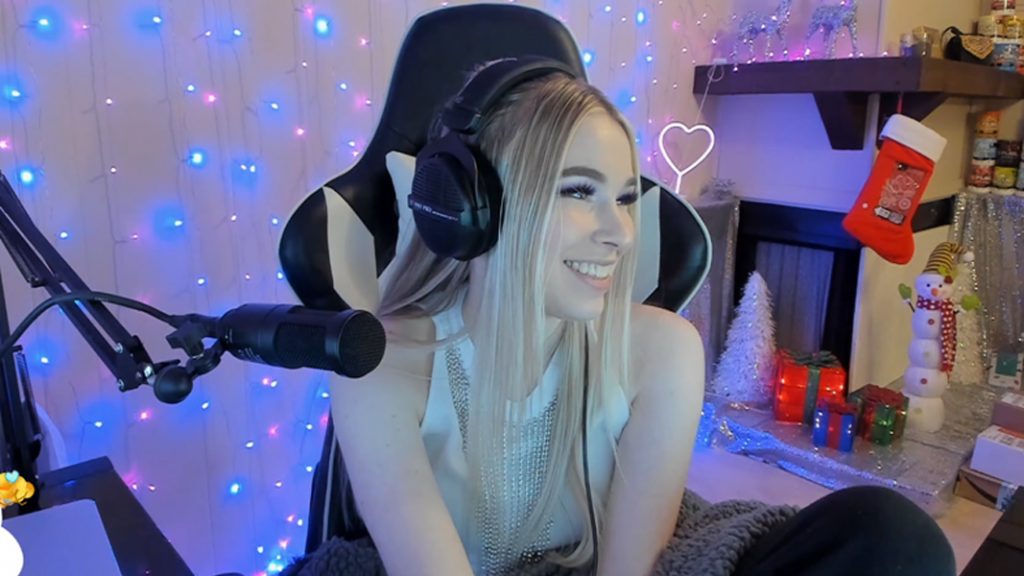 Kelly opened the present during one of her ‘Just Chatting’ streams. At first, she was incredibly excited about receiving a mermaid pillow (a pillow with sequins that can be moved to reveal a different design), but then she realized what was on it.

“Oh my God, no way. I love pillows like this” she exclaimed, before inspecting it further. “Wait is, this, do I?” she asked as she noticed that she could change the design.

As she moved the sequins she unveiled a picture of her dogs, which immediately brought tears to her eyes. She then stopped and just stared at the picture in an incredibly heartfelt moment. It was easy to see just how much she loved her dogs, and how much this meant to her.

This past year she lost both of her dogs so I got her 3 mermaid pillows with their faces. Merry Christmas <3 @KellyCantTweet pic.twitter.com/M3bKmrydTW

She then showed the pillow to the stream, still struggling to keep it together. Clearly, the right gift can do a lot of good, and there’s no doubt that she will cherish it for a long time.

It understandably took Kelly a while to get to the next gift, as she reminisced about her dogs and had to spend some time composing herself, all while thanking the viewer for their thoughtful gift. Although, this one may take the cake for the best of the lot.